On top of moving faster and wasting less time, it’s easier to get work done in the air when you’re alone. Even in first or business class, Cass pointed out, it’s risky to have confidential conversations, because you don’t know who may be around.
So the next time you wonder why companies spend tens of millions to buy their own jets instead of putting employees on commercial fights, know that it’s not about creature comforts. It’s about saving time and money. Wink wink. Ha ha 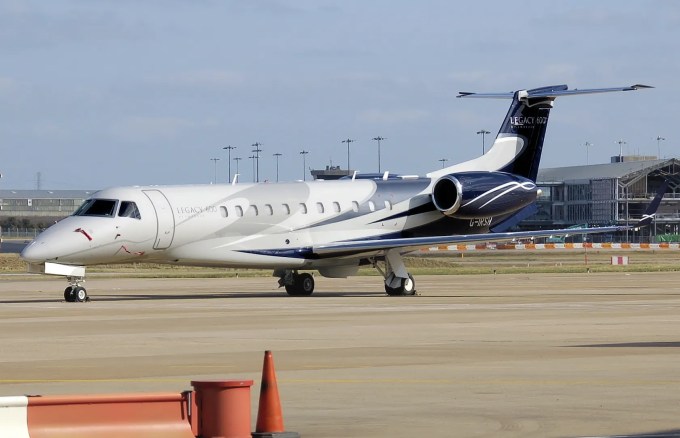 Another non-surprise member of the top 10 list of magnificent African Presidential planesis Jacob Zuma’s C130 superspeed plane. President Zuma’s plane offers superior performance with a wide range of flexibility for every theater of operations and requirements of the decorated leader. Although the plane is specifically meant for flying in harsh environments, South African authorities love it because as they say “It keeps the president ready for next mission and for whatever future holds”. There is however rumor that the president could be on his way to getting a superiorBoeing 777 luxurious private jet – at the South African taxpayers’ expense of course. Watch this space. 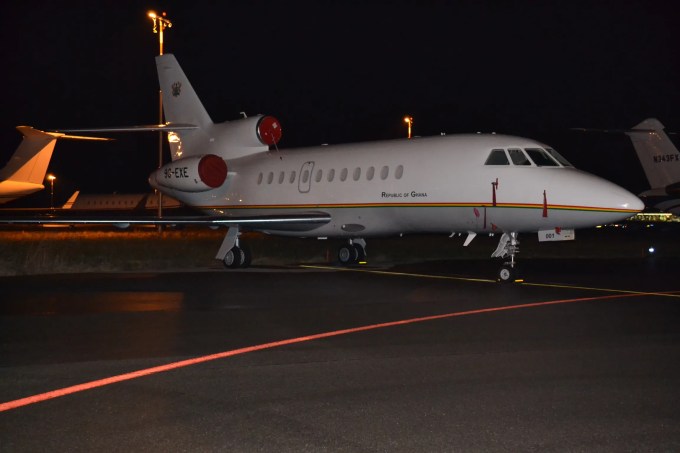 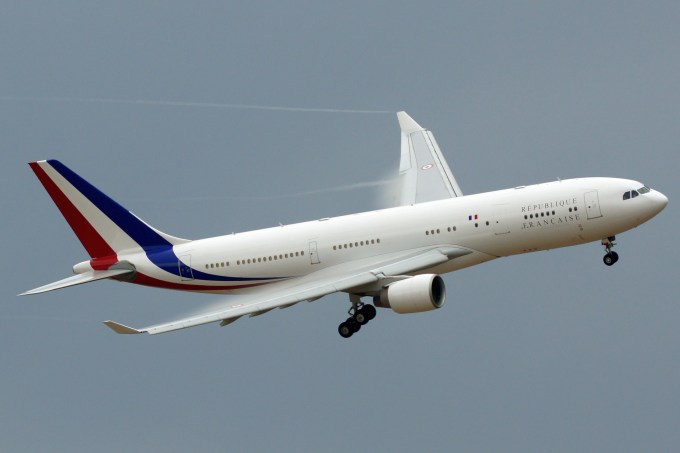 Goodluck Jonathan, the flamboyant West African leader, flies in a luxurious plane dubbed Eagle One. According the reliable sources, the plane cost the ordinary Nigerian taxpayer a whopping $390 million. A sneak peek to this revered plane shows that the Airbus is incorporated with ground-breaking technologies that ensure Goodluck is safe on air. Boeing 737 is categorized as a medium-range narrow-body airliner, an uprecedented level of efficiency and a breath-taking interior. 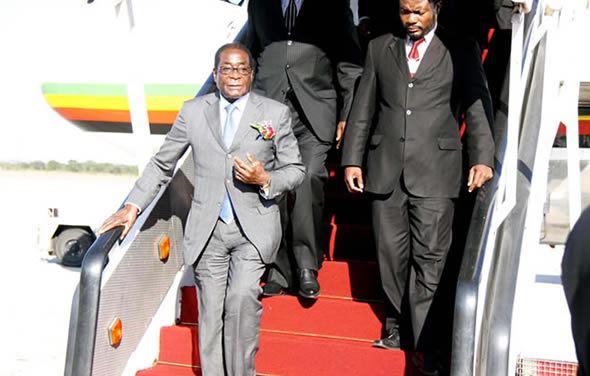 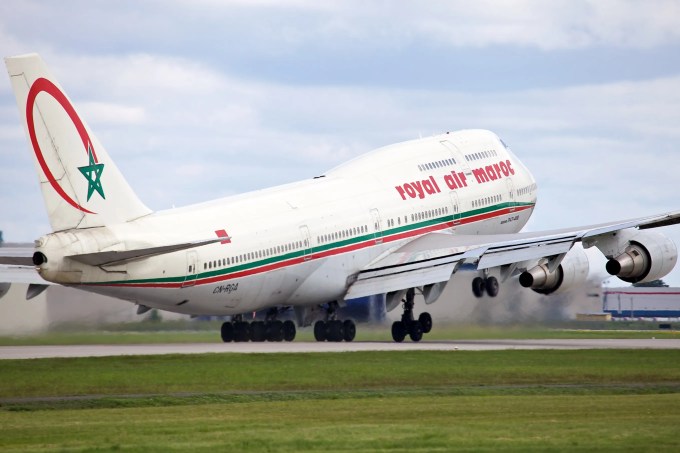 So now you know who calls the shots when it comes to flying in Africa. That’s our official list of the top10 best presidential planes in Africa.