The US has retained its spot as the most powerful country in the world in 2019 according to an annual ranking, followed closely by some of its closet allies and traditional adversaries.

The US News and World Report rankings look at a country’s political and financial influences, as well as its international and alliances, the strength its military and how it acts as an international leader.

The rankings come as part of US News and World Report’s “2019 Best Countries” ranking in collaboration with the University of Pennsylvania, which surveyed more than 20,000 people on their opinions of 80 countries.

Here are the most powerful countries on earth, according to this year’s rankings. 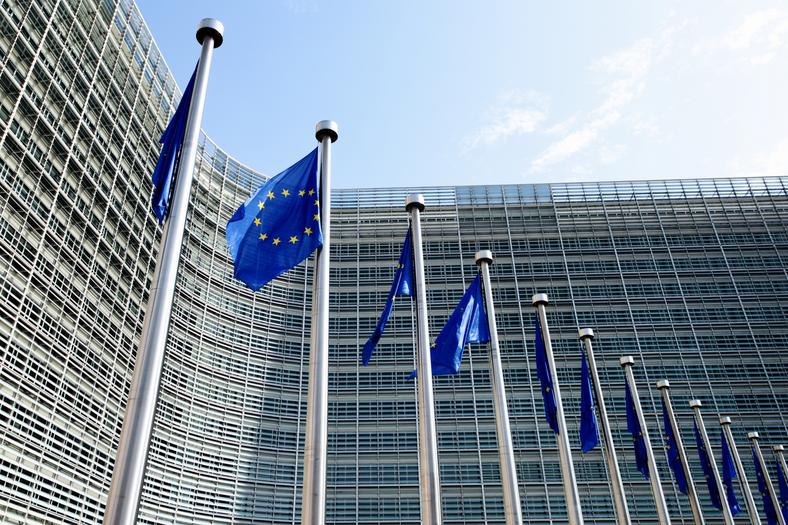 Belgium was not ranked in the world’s 80 most powerful countries in 2018, but it was ranked 25th in 2019. The small, highly developed country is one of the six EU founding nations, and hosts international organizations like NATO and the European Council. 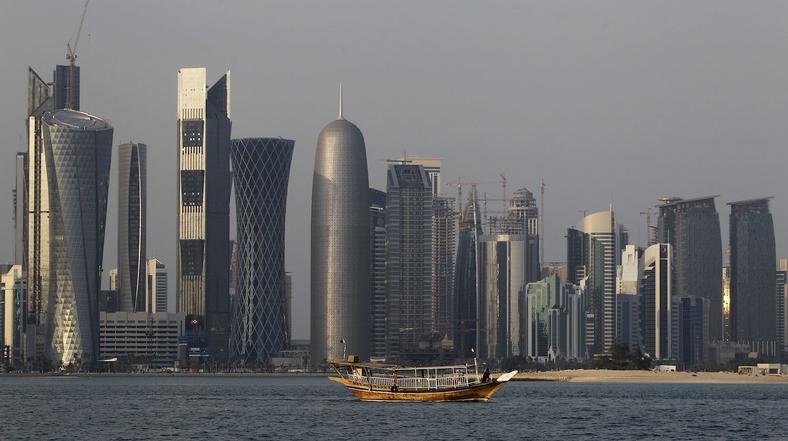 Qatar is rich in oil and gas, making it one of the world’s richest countries. Education and healthcare are free, and the country is scheduled to host the 2022 World Cup, though it has been criticized for its treatment of migrant workers.

Four of Qartar’s neigbors have put an economic embargo on Qatar and boycotted its imports since 2017. But Qatar says that the blockade has actually boosted its economy as it entered new markets instead. 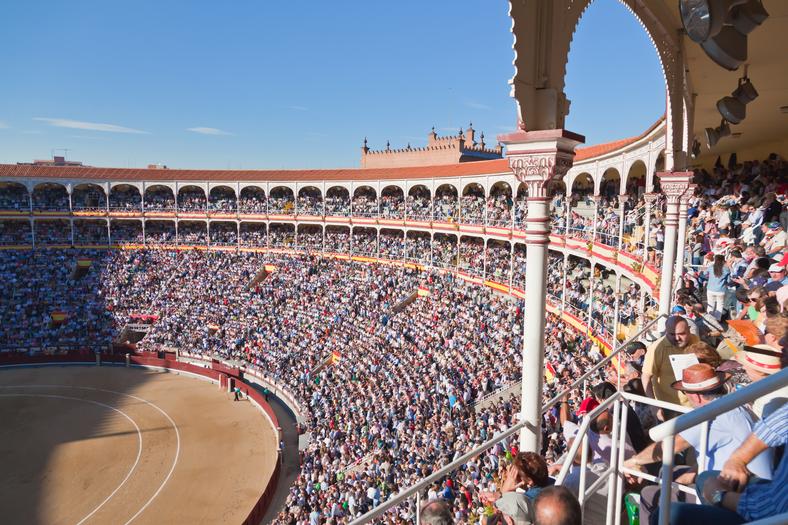 Spain recovered from the financial crisis though its resilient export market and a European Union-funded restructuring effort, US News noted.

Spain has a large cultural influence through its achievements in arts and dance, though growing separatist movements in the Basque region and Catalonia threaten its unity. 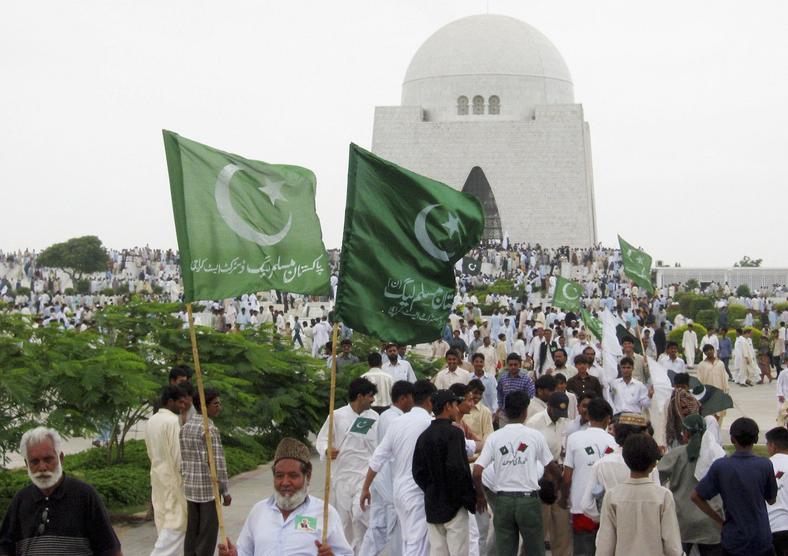 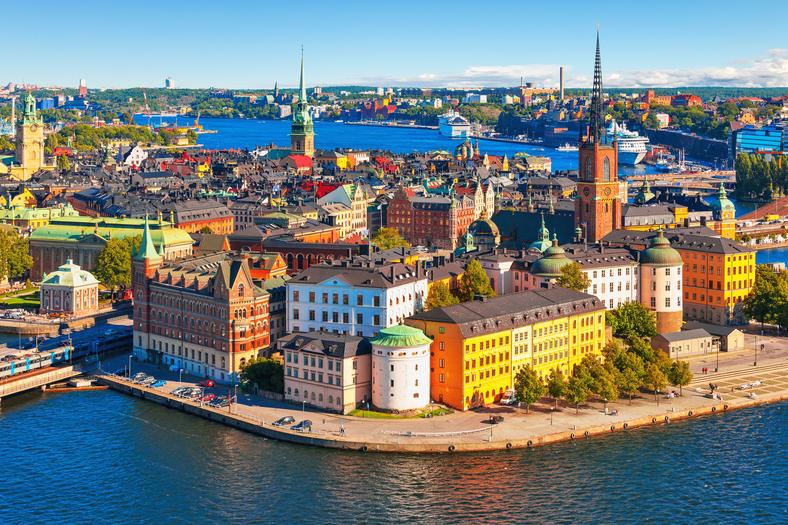 Sweden has fallen two places in the ranking compared to 2018, when it was ranked 19th.

One of the largest countries in the EU, Sweden is a respected world leader in human rights.

“Health care, as well as a college education, are free, and its people boast one of the longest life expectancies in the world. Almost all of Sweden’s trash is recycled,” US News noted. 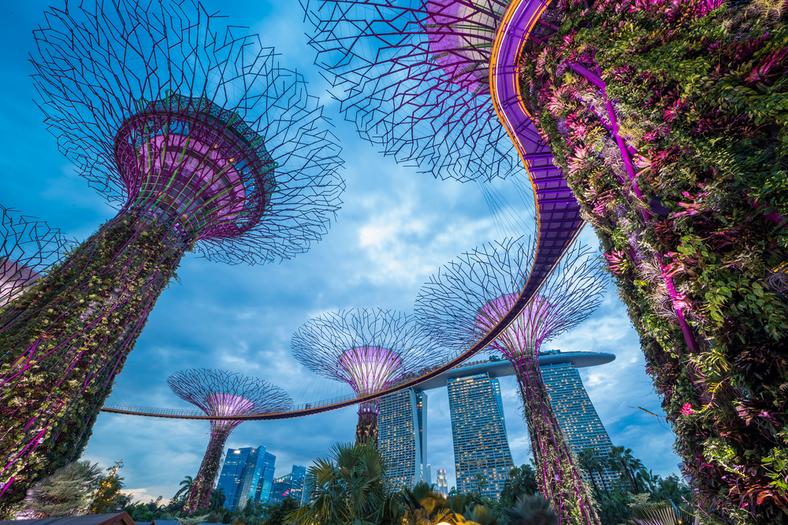 Singapore is one of the world’s wealthiest nations, with high employment.

It faces concerns about the rising cost of living, but US News noted that, as “one of Asias four economic tigers, Singapore has seen impressive growth in recent years as efficient manufacturing and production practices have made way for free-market innovation in the booming electronics and pharmaceutical industries.”

It rose four places compared to the 2018 ranking. 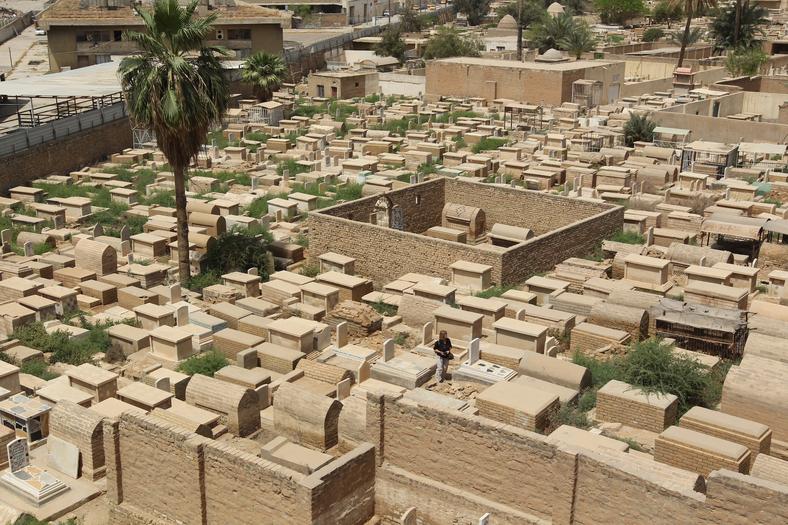 The that the country’s economy is unstable, even as it sits one of the worlds largest reserves of crude oil.

Iraq is a member of international and regional organizations like the IMF, the Arab League, and the Organization of Islamic Cooperation. 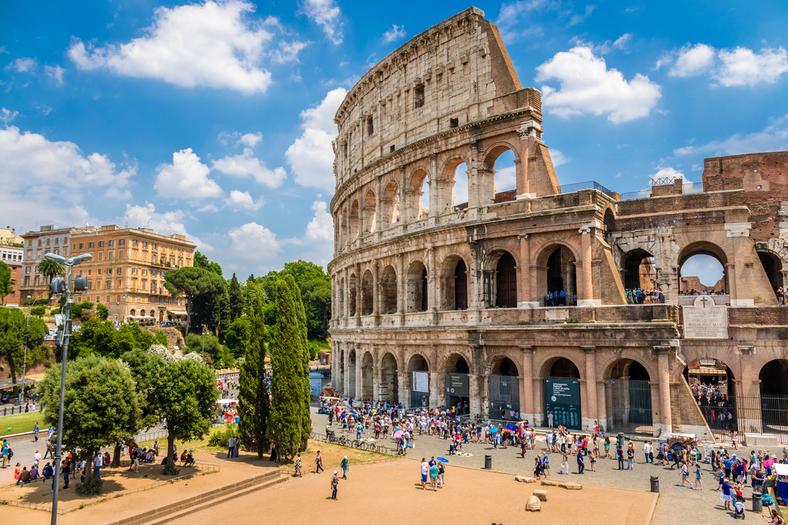 Italy’s economy is one of the largest in the Eurozone, though it did slip into a recession at the end of 2018.

Italy has a large cultural influence, from its famous artists to its fashion houses. 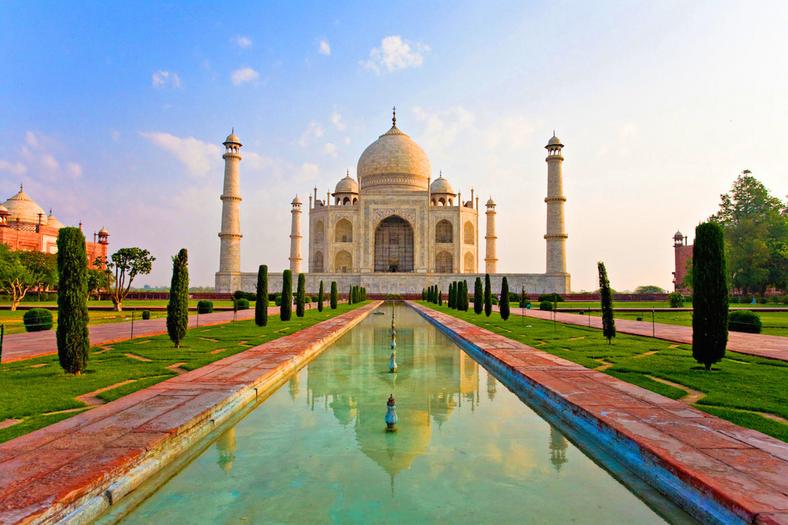 India is the world’s largest democracy, and it plays an important role in the global technology industry.

India also has huge cultural influence. “The film industry based in Mumbai, nicknamed Bollywood, makes more feature-length films than any other nation in the world,” US News noted. 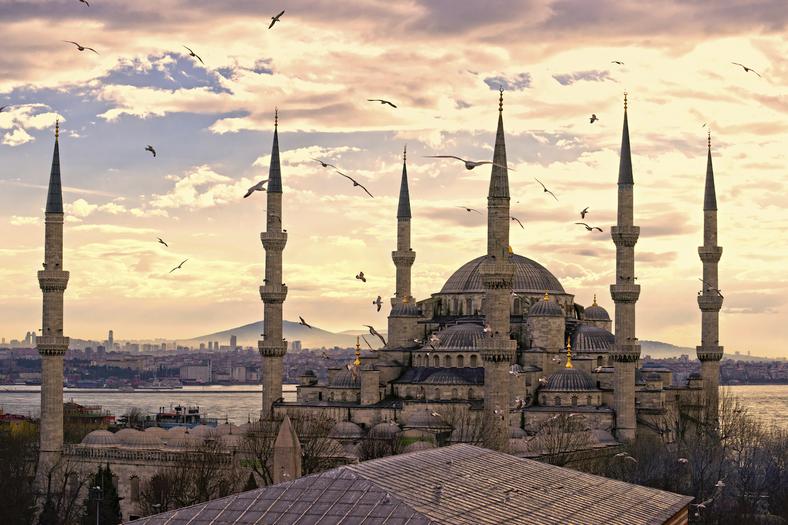 Turkey bridges Europe and the Middle East, meaning that it has faced regional fighting, and it has faced internal challenges like a failed military coup in 2016.

But the OECD expects it to be one of its fastest growing members in the next few years. It is a founding member of the UN and the OECD, and is active in NATO. 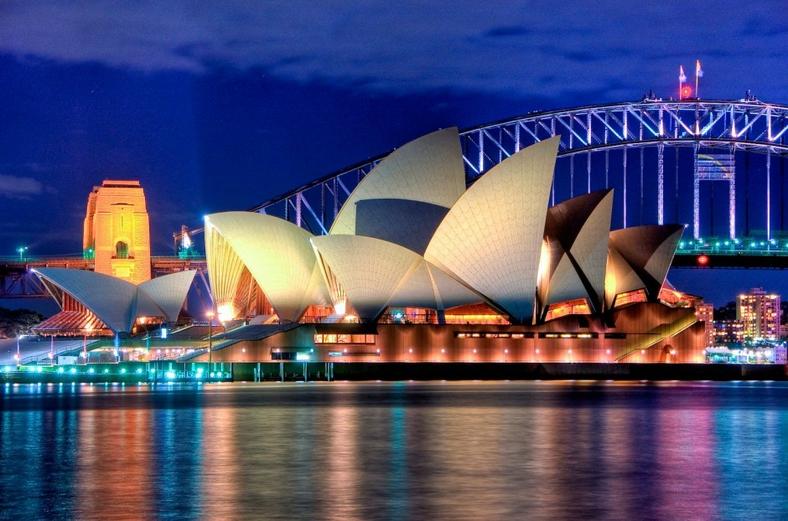 Australia is a wealthy nation with a high quality of life and is a member of many leading international organizations.

The country has risen one place compared to 2018. It was then ranked 16th. 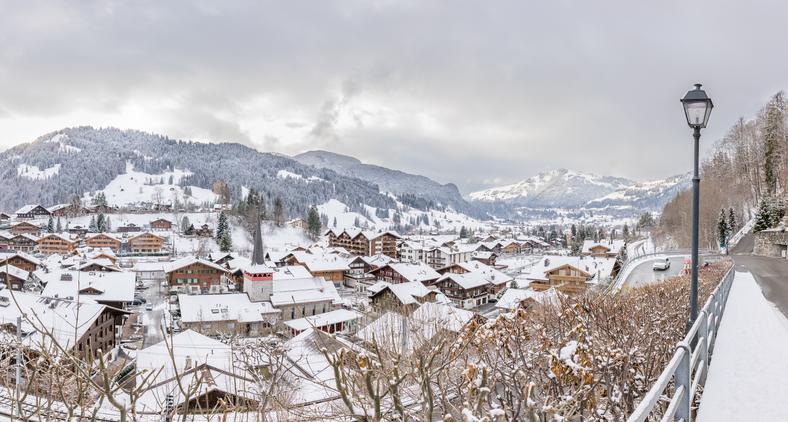 Switzerland has risen three places compared to 2018, when it was ranked 17th.

It is also notable for its banking sector, which privileges clients’ privacy more than many other nations.

Some of the world’s biggest international organizations, like the United Nations, have their international headquarters in Geneva. 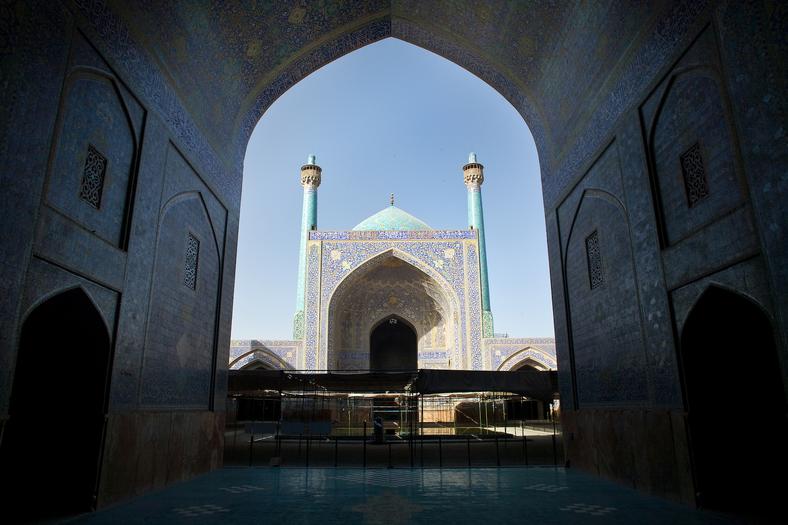 According to US News, Iran “has long been of interest toglobal powers because of its strategic location within the Middle East and its abundant supply of oil and other natural resources.” 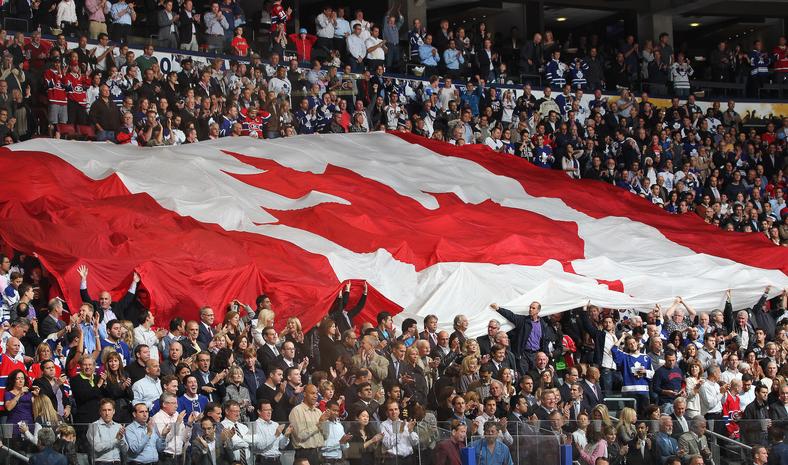 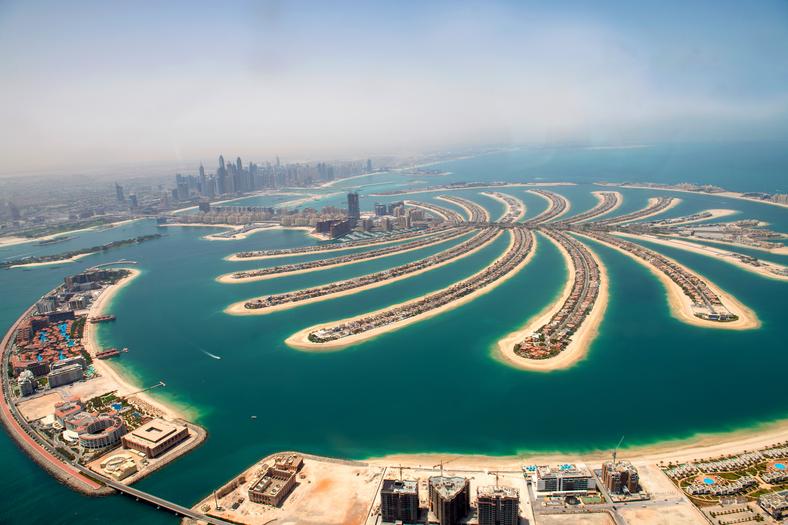 The UAE has fallen one place in the rankings compared to last year.

The World Economic Forum named it the most competitive economy in the Arab world, whilethe CIAs World Factbook said that its GDP per capita “is on par with those of leading western European nations” thanks to its oil reserves.

It is one of the most liberal countries in the region, and it avoided the unrest many of its neighbors faced during the Arab Spring in 2011. 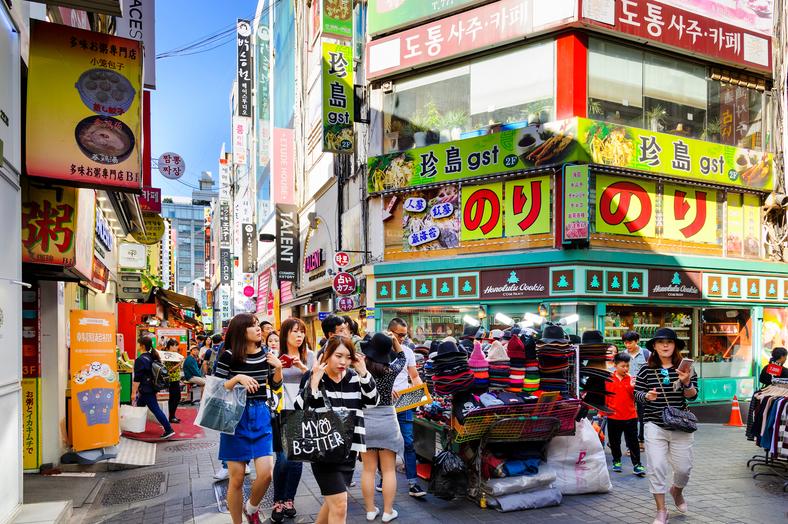 South Korea has entered the world’s top 10 most powerful countries, having been listed as 11th in 2018.

It is the worlds seventh-largest exporter and 11th-largest economy overall, US News noted. It is a major technology and car exporter, and is a member of many international organizations like the G20 and WTO. 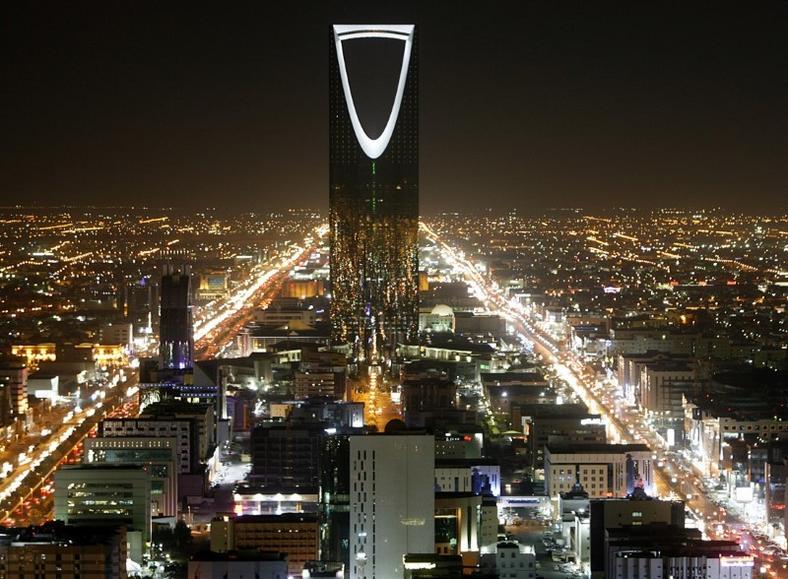 Saudi Arabia is a large and wealthy country, with US News describing it as “the giant of the Middle East.”

Saudi Arabia is also the home of Mecca, to which millions of Muslims travel every year, and has vast oil reserves which it exports around the world.

The kingdom is facing increased international scrutiny following the killing of Saudi journalist Jamal Khashoggi, and for its limits on freedom of expression. 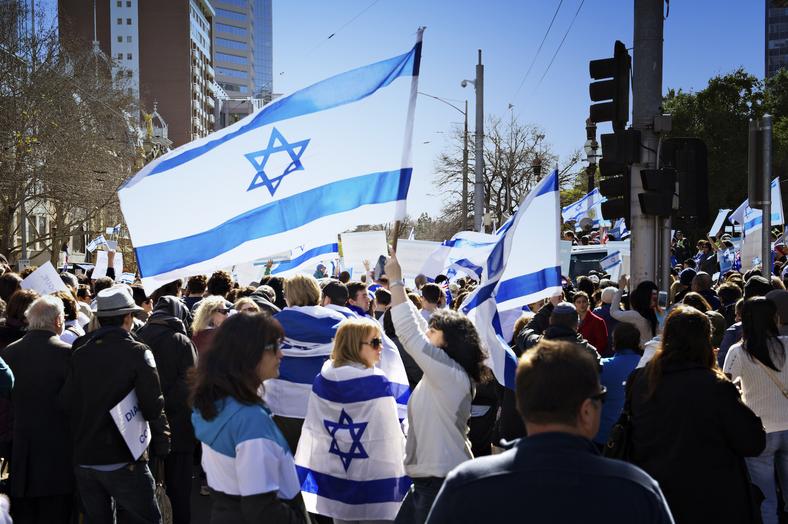 US News notes that “For its relatively small size, the country has played a large role in global affairs .”

Israel has a strong economy but its boundaries are seriously disputed and it faces ongoing conflict with Palestine. 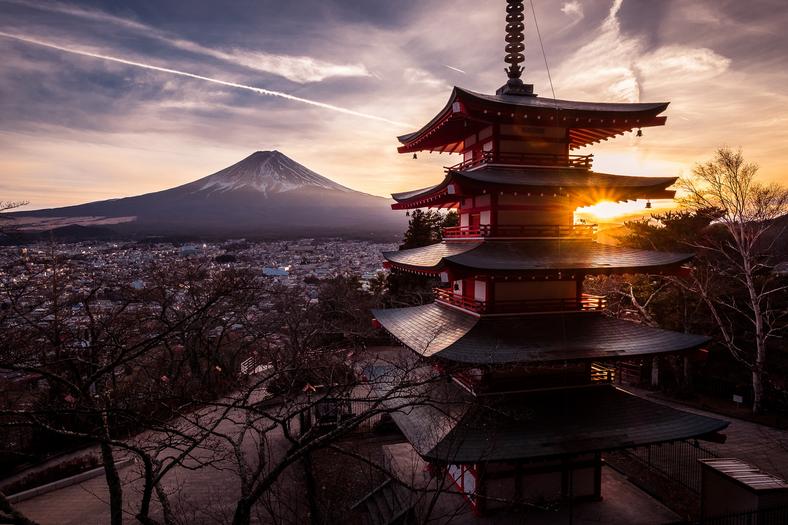 Japan is “one of the worlds most literate and technically advanced nations,” US News notes. It has the world’s third-largest economy. 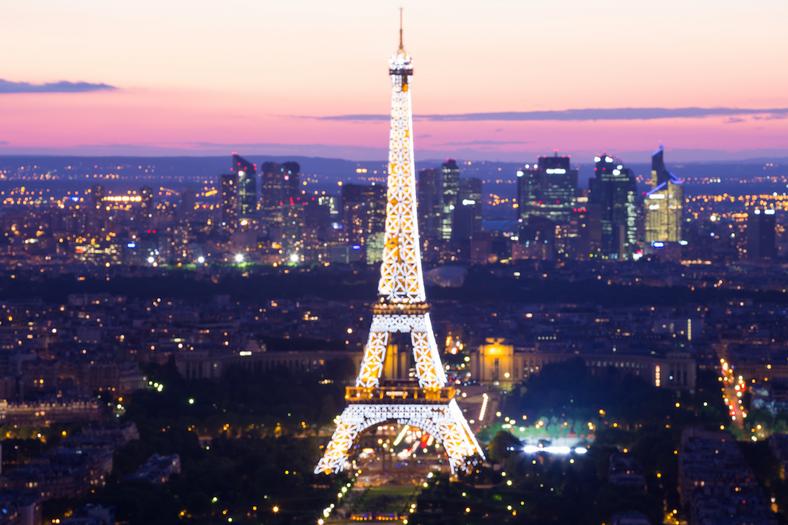 France is one of the world’s oldest countries, and its reach “extends around the globe through science, politics, economics and perhaps above all, culture,” US News said.

The French economy is one of the world’s largest, though US News noted that it faces domestic challenges including how it deals with terrorism and attitudes to Islam. 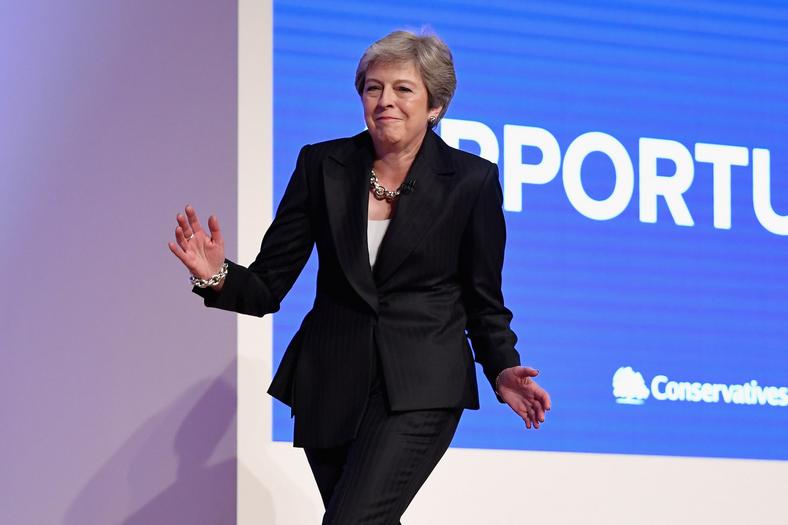 US News notes that the UK “exerts considerable international economic, political, scientific and cultural influence” on the world despite “new questions and anxieties about the countrys role on the global stage” after it voted to lead the EU.

The UK’s colonial past continues to boost the country’s influence, and London is one of the most-visited cities in the world. 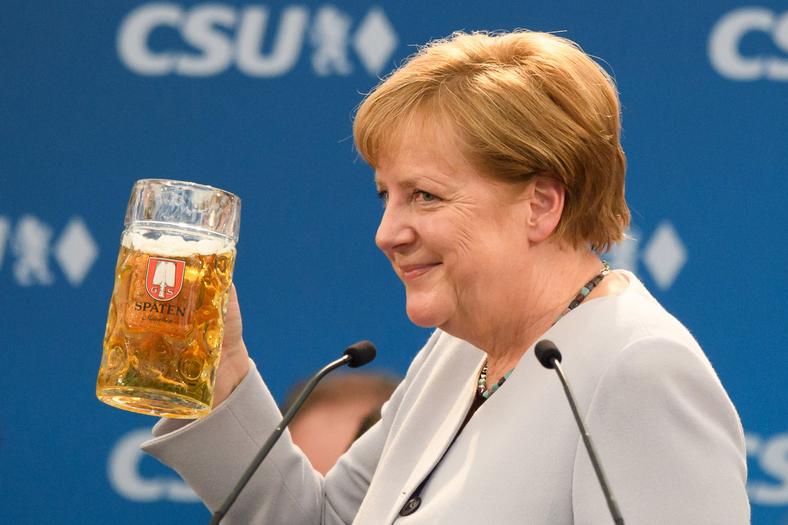 Germany has the biggest population of all EU countries, and has a highly skilled workforce. Chancellor Angela Merkel faced challenges to her power, and resigned as the leader of her party, but Germany continues to play a leading role in the EU and other international organizations.

China has the world’s largest population and the world’s second-largest economy. It has seen rapid economic development, but millions still live below the country’s poverty line, The World Bank notes . 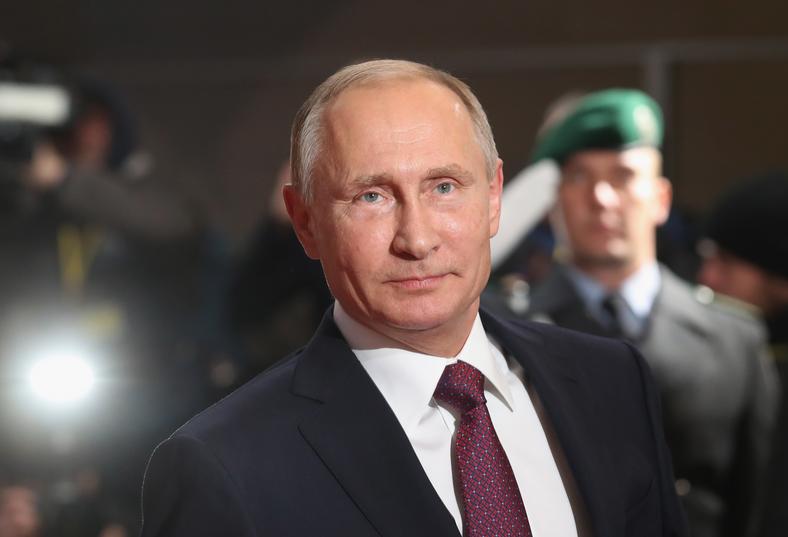 Russia is the world’s largest country by landmass, and shares a border with more than a dozen countries. The lasting influence of the Soviet Union, the economic boost that come from its oil and coal reserves, and its emphasis on military might explain the country’s power. 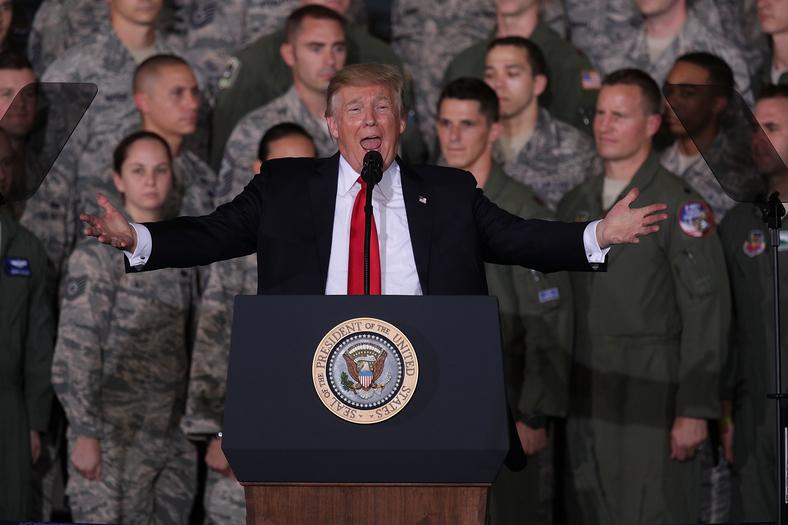 US News describes the US as the “worlds most dominant economic and military power.” The country also has a large cultural impact on the world due to how its popular culture is expressed in books, movies, music and TV shows.

US notes also notes that the policy decisions by President Donald Trump have “have raised questions around the world, including from the countrys closest allies, about the nations future course on the global stage.”