Thanks to the country’s decision to lift visa requirements for 30 countries, including 8 African countries, citizens from Cameroon, Ethiopia, Liberia, Morocco, Senegal, Rwanda, Burkina Faso and Ghana will no longer require a visa to travel to Barbados.

The announcement was made by the Minister of Foreign Affairs and Foreign Trade Senator, DrJerome Walcott last week.

In his statement, he stated that this is the government’s way of establishing a good relationship with these African countries.

During the press conference at the Barbados Government Offices., Dr Walcott said, “We recognise that Africa, a continent of 54 countries, many of them showing growth rates of five, six, and seven per cent, in terms of Rwanda, it is time for us to look more closely at that continent. We have made a pledge, and we are moving towards establishing a mission in Accra, Ghana before the end of this year.” 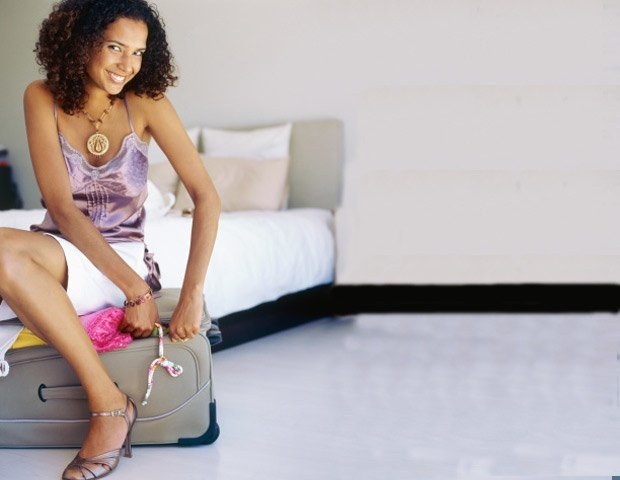 He added, “We recognize in terms of travel that the stipulations for visas are sometimes a deterrent for tourists and those seeking to establish business with the country, they find it fairly complicated. In this regard, the Cabinet of Barbados agreed to remove the visa requirements for several countries in different parts of the world.”

Other countries on the list include the Gulf states of Bahrain, Jordan, Oman and Qatar; and the Asian nations of Indonesia, Vietnam, Thailand and India.

This new rule will be implemented with immediate effect.

Meanwhile, the United States has suspended interview waivers for visa renewals, also known as the “Dropbox” process, in Nigeria.

The statement by the US Embassy read, “Effective at the close of business today, Tuesday, May 14, 2019, the U.S. Mission to Nigeria is indefinitely suspending interview waivers for renewals, otherwise known as the “Dropbox” process. 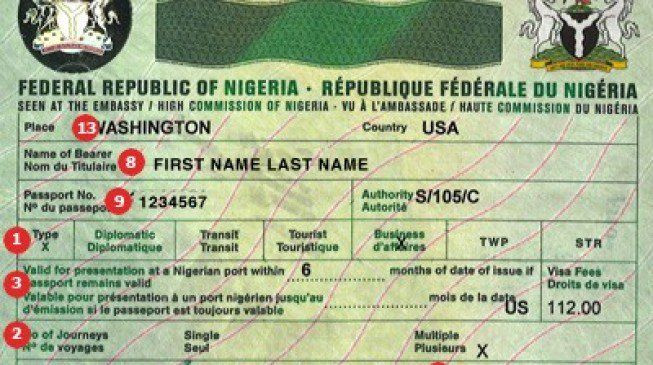 “Those who have already submitted their passports via “Dropbox” to DHL for processing either at the U.S. Embassy in Abuja or the Consulate General in Lagos, will not be impacted by this change.”