Plenty of celebrities have been on the wrong end of a costly divorce settlement, including Paul McCartney, Madonna, Tiger Woods, and even President Donald Trump .

Though each of those settlements was worth tens of millions of dollars, they pale in comparison to the most expensive divorce settlements of all time.

That dubious list is reserved for settlements worth hundreds of millions of dollars and in a few eye-popping cases, $1 billion or more.

Read on to see the most expensive divorce settlements of all time:

Television moguls Bob Johnson and Sheila Johnson were married from 1969 to 2002, and during their time together cofounded the network Black Entertainment Television.

In 2000, the couple became the first African-American billionaires, and when the couple divorced two years later, Sheila Johnson walked away with $400 million, according to ABC News .

In a twist of fate,Sheila later married the judge who presided over her divorce. 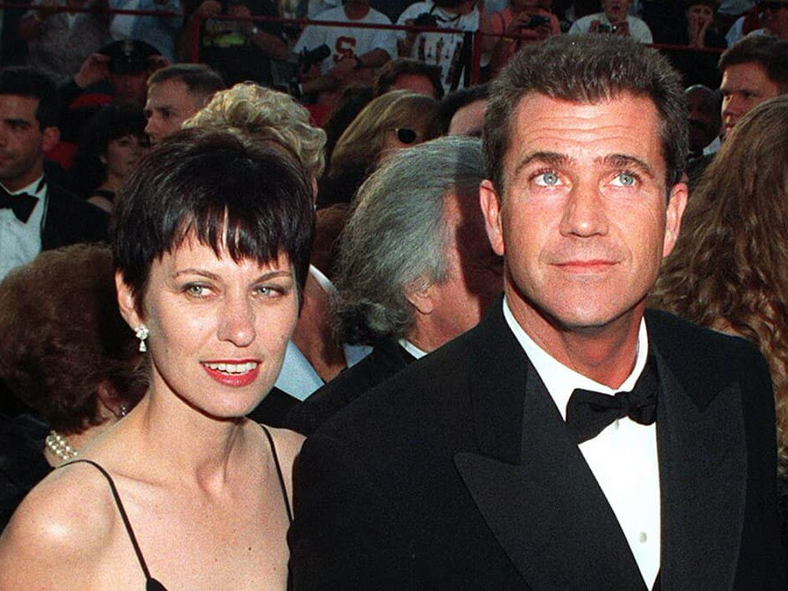 The settlement totaled half of the actor’s net worth at the time. 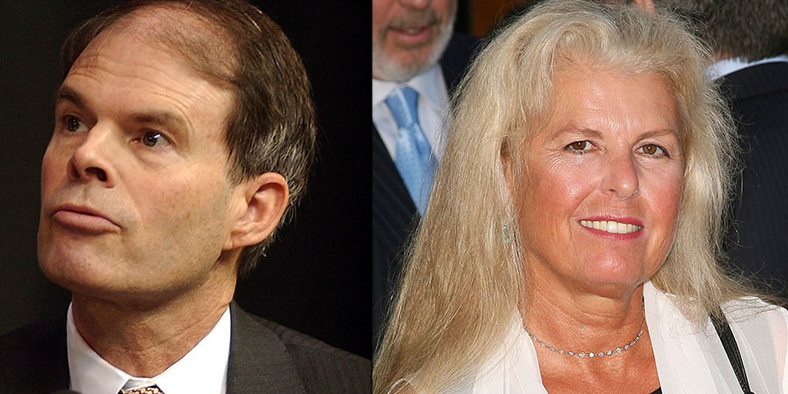 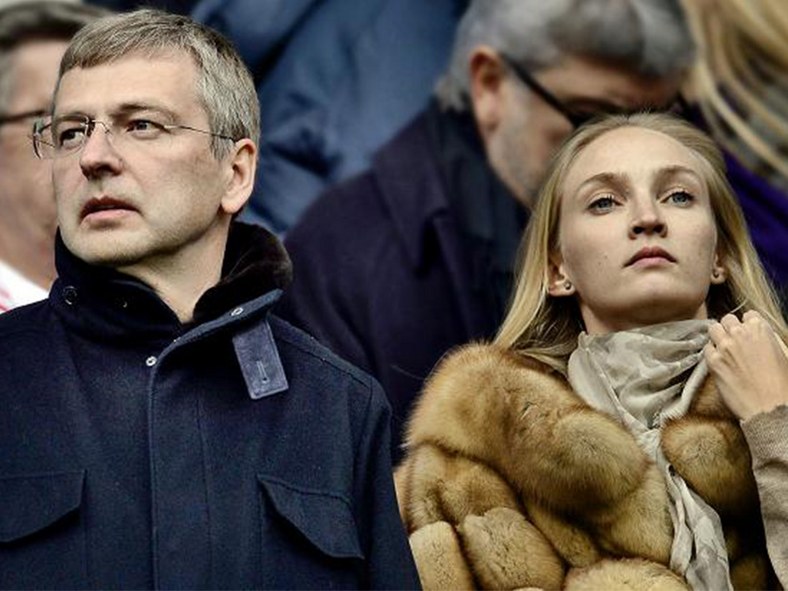 Elena Rybolovleva filed for divorce from Russian businessmanDmitry Rybolovlev and cited his “serial infidelity,” saying he used to “share his young conquests with his friends, and other oligarchs.”

The courts initially awarded Elena a whopping $4.5 billion in the settlement in 2014, but after an appeal, she walked away with “only” $604 million. 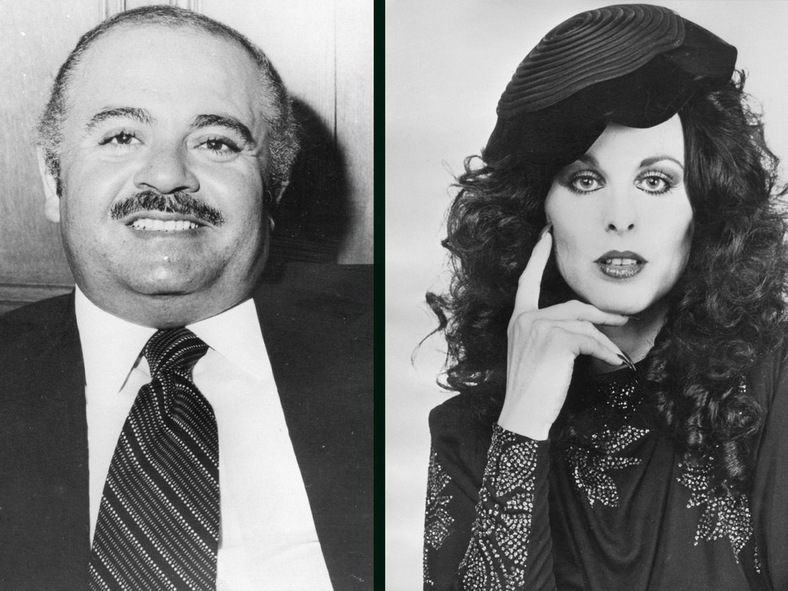 According to Time , at the height of their wealth, the couple owned 17 homes, three planes, and three yachts.

The couple divorced in 1974 and their settlement totaled a then-record $874 million dollars equivalent to more than $2 billion today. 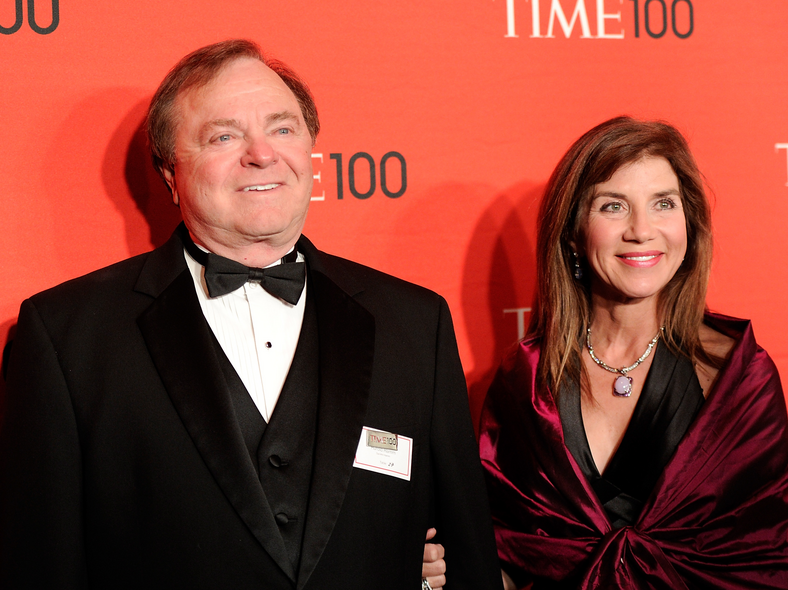 Arnall didn’t immediately cash the check amid a multi-year court battle for a larger settlement, but ultimately deposited it in 2015. 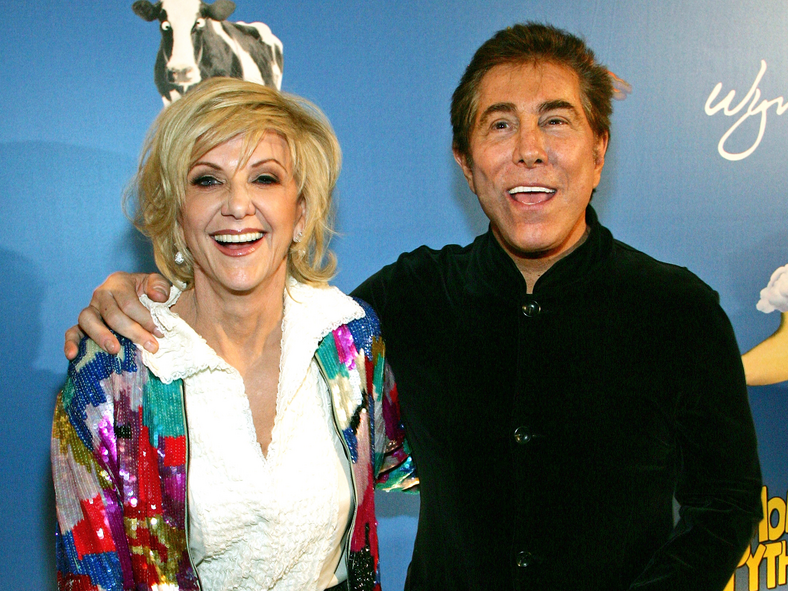 Their second divorce is said to be one of the most expensive of all time . Although details have been kept under wraps, the settlement is estimated at $1 billion. 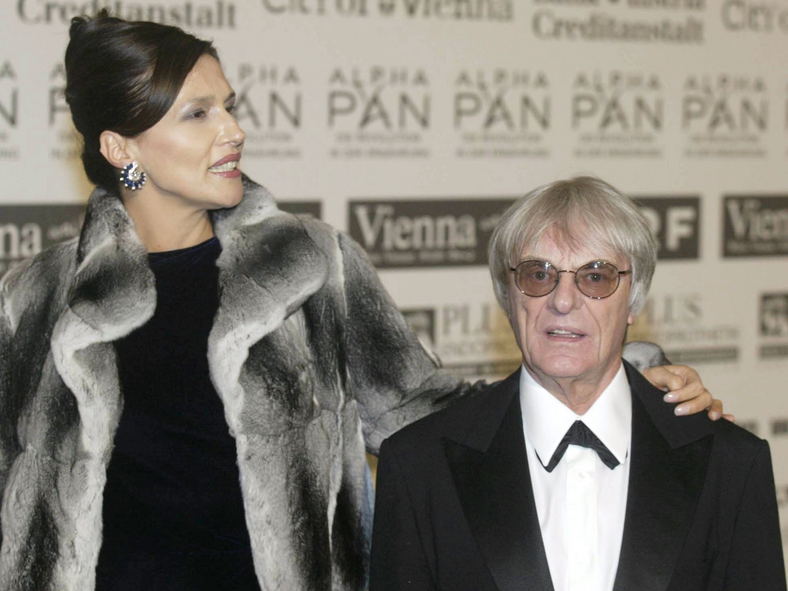 Formula One executive Bernie Ecclestone, one of the richest people in the United Kingdom, divorced Croatian model Slavica Radi in 2009.

The settlement was estimated at $1.2 billion, and although the details aren’t completely clear, there appears to be an unusual twist Radi seems to be the one paying Ecclestone . 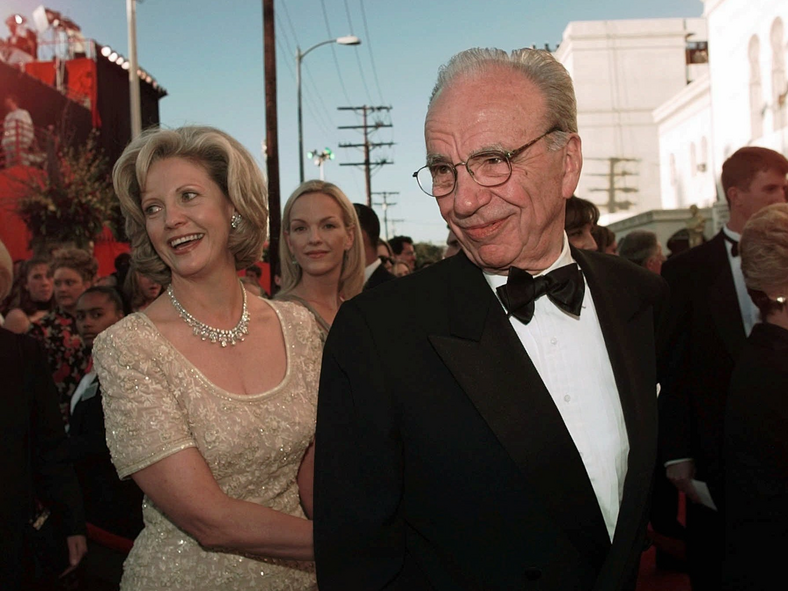 Media mogul Rupert Murdoch and journalist Maria Torv were married for 31 years and had three children together.

But the couple had diverging plans for when Murdoch would retire, and they agreed to an ” amicable separation ” in 1998. Details of the separation are sparse, but Torv is rumored to have received $1.7 billion.

Both parties seemed to have moved on quickly: Murdoch married Wendi Deng 17 days after the divorce, while Torv married William Mann six months after. 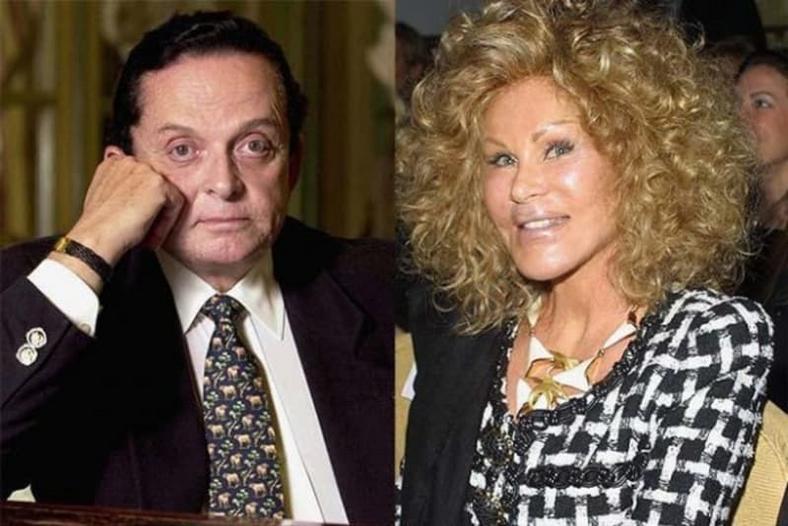 The high-profile divorce proceedings resulted in Jocelyn being awarded $2.5 billion and $100 million for each of the next 13 years, according to People , for a jaw-dropping total of $3.8 billion. That’s about $5.7 billion in today’s dollars.