The world they say, is a global village but in reality it is so big a lot of people don’t even know some countries exist on this earth.

We bet you didn’t know that these countries exist.

1. The Republic Of Lakotah

This country is located in the middle of the United States and it is actually the size of Syria. It stretches over 1,600 kilometers and it is the homeland of the Lakota Sioux, an ancient tribe who lived there long before European colonial settlers. The rights to land was given to the Lakota Sioux in 1868 when they signed a treaty with the American government known as the treaty of Laramie.

This country has its own president, currency, parliament and army and even won an independence war in 1992. But many still believe it is part of Moldova. It has a population of about 500,000. 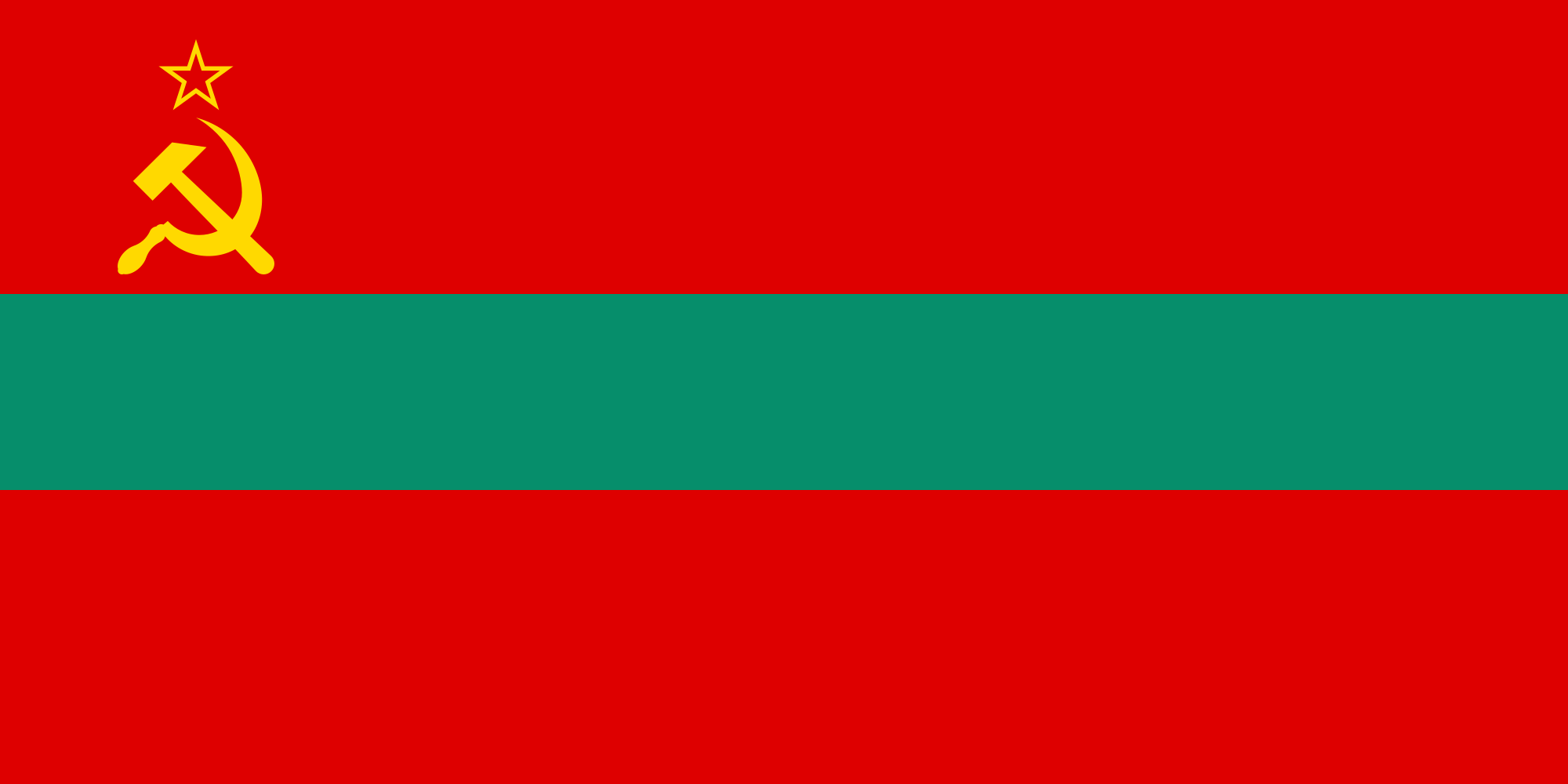 This country is located between Namibia, Botswana, Zimbabwe, Zambia and Angola and home to a diversified group of tribes. According to history, it used to be an independent nation but was incorporated into Zambia in 1964 but they still claim independence because they believe it was incorporated into Zambia by false pretense. Although there was a treaty in 1964 that claimed Barotseland was an independent nation, it was treated as if it has not been received, this led to tensions and the Barotseland National Council retaliated by its independence from Zambia in March 2012.

Chinland is home to about 1.5 million people and its territories originally included parts of Myanmar, Bangladesh and India. They consist of six major ethnic groups who speak a total of 20 languages. They have their own leaders and national day known as the The Chin Revolution Day celebrated every 20th March of the year.

This country is located in the Western Sahara in Africa and they declared independence in 1976. It is recognized by the UN as a state but the rest still consider it as part of Morrocco. Morrocco and Mauritania, all lay claim to the territory resulting in a bitter conflict. In 1979, Mauritania abandoned its claim but Morrocco still remains stubborn. 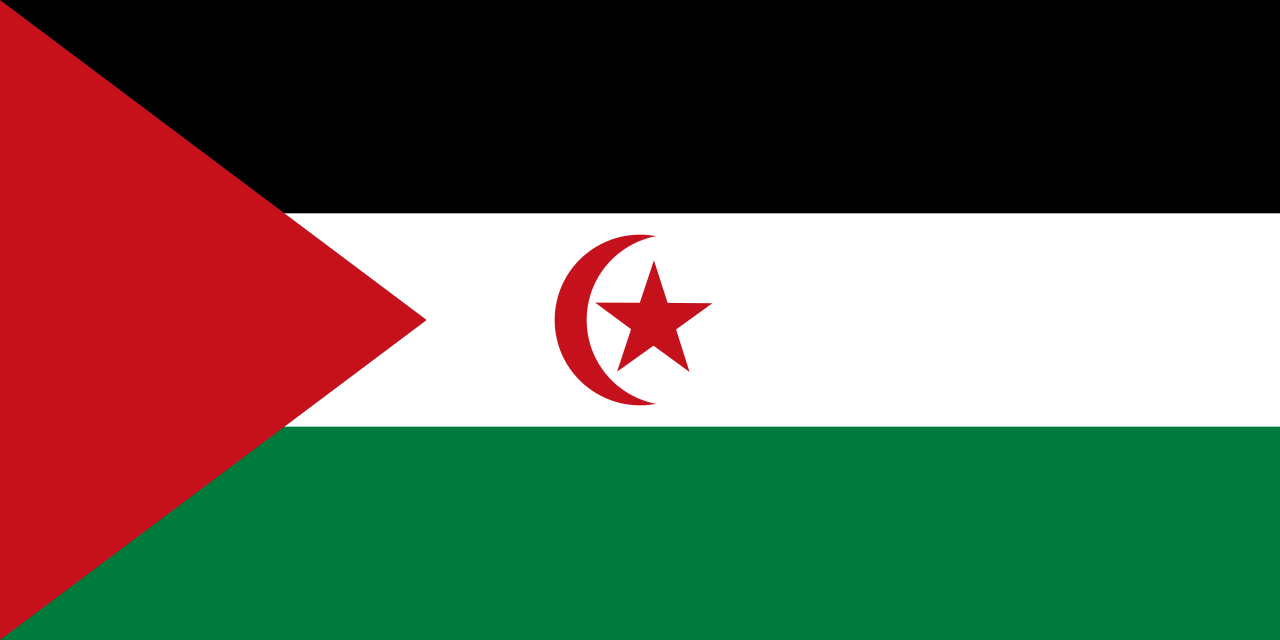 This country has a distinct ethnic population, a separate military, a government, a national bank and its own passport but it is still struggling to be considered as a country although they deem themselves so. It was its own country in the 11th century till was subsumed into Georgia and then later into the USSR. When the USSR collapsed in 1991, it demanded to return to its medieval borders and it won a war of independence against Georgia in 1993.

This country is surrounded by Azerbaijan and after the collapse of the USSR, the country became the central focus of a war between Azerbaijan and the region’s ethnic Armenian majority. A truce was signed in 1994 putting control of the region, to its inhabitants known as the Artsakh, into the hands of the ethnic Armenians. The country has its own government, military and even a legal constitution but unfortunately other countries do not recognize it’s legitimacy.

Balochistan is a vast land that makes up 44% of Pakistan and it has been clouded with turmoil for well over half a century. Baloch nationalists believe their an independent country and even celebrating 11th August 1947 as their independence day. The British gave the country autonomy only for it to be overturned by Pakistan. Since then the Pakistan government has used military force to overcome independence uprisings in the 1950’s, 60’s and 70’s. 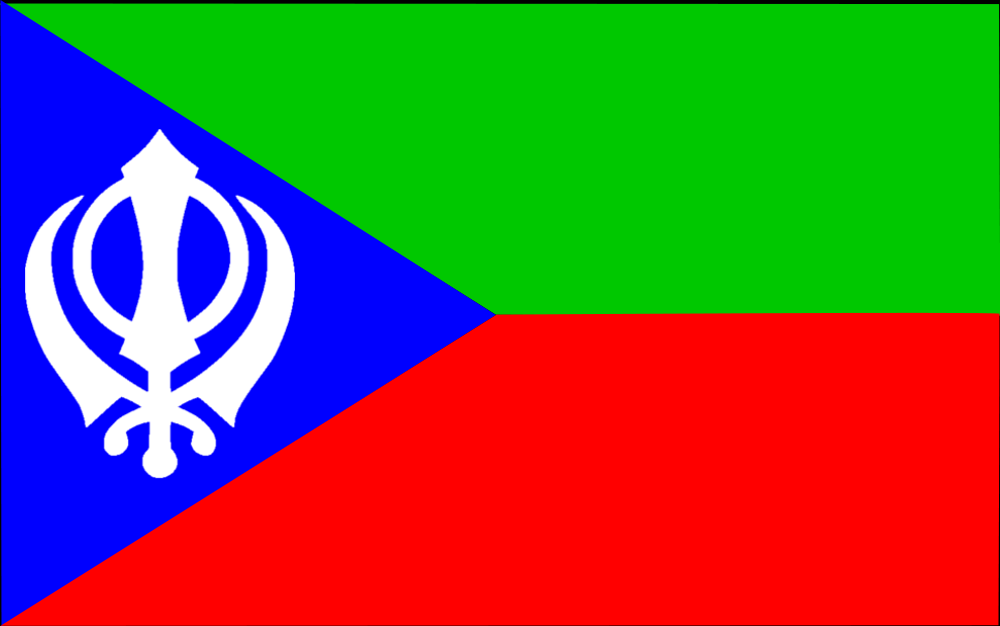 It’s a country with a population of 50,000 people in Georgia and in 2006 a referendum was held that demonstrated its people’s desire to become an independent nation. They have their own language and are ethnically closer to the Ossetians in Russia than their fellow Georgians. Since then they have been effectively independent with their own President, Leonid Tibilov. 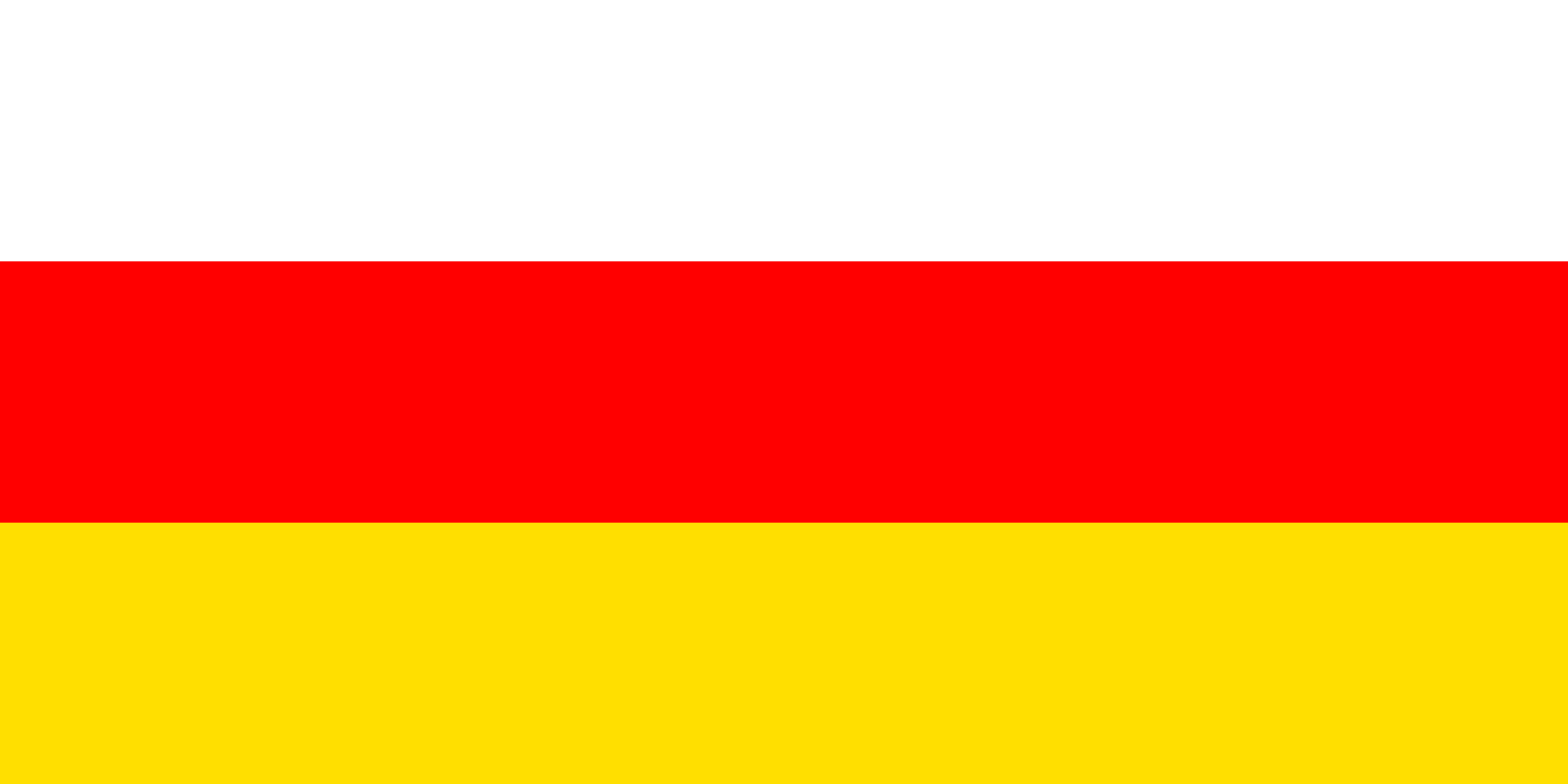 10. The Sovereign Military Order Of Malta

This country has notable recognition from other countries around the world unlike some of the ones mentioned above. It has political relations with 105 countries and diplomatic relations with another six. It even has permanent observer status at the United Nations but the bizarre thing is, this country has absolutely no physical territory nor does it claim any.

What actually happened is that, Malta used to be occupied and owned by an order of Catholic Knights. When it was invaded by Napoleon in 1798, this order was forced to relocate to Italy where Catholic nations still continued to recognize them as a legitimate nation and this has continued till this day, despite the order now only having control over two buildings in Rome.