Lionel Messi became the first player to win the Golden Shoe trophy in Europe for three consecutive years after his closest rival, Kylian Mbappe, failed to score the four goals he needed in the last the season of Paris St Germain, Friday, May 24th. 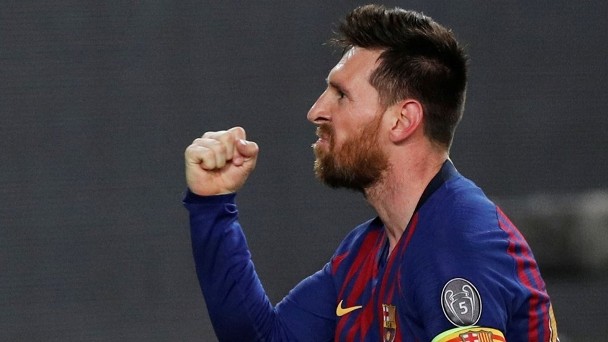 Messi won the honor, which is the best scorer of the league games of the best divisions of Europe, for a sixth time after finding the net 36 times for Barcelona, ​​while Mbappe ended the campaign with 33 goals after scored PSG’s only goal in the 3-1 defeat at the Stade de Reims.

While Messi’s goal helped his team win the Liga title last month, the 31-year-old Argentine said Friday he did not think much about the Golden Shoe race.

“I did not think about it at all, we’re still struggling with Liverpool and I do not think about personal rewards,” said Messi at a press conference before the final. of the KING Cup on Saturday against Valencia.