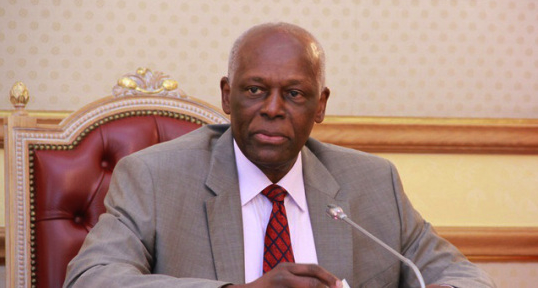 Angolan President Jose Eduardo dos Santos returned to Barcelona on Monday on a “private visit”, the government said, a month after the 74-year-old leader spent several weeks in the Spanish city receiving medical treatment. At the time, private media reported that dos Santos, Angola’s leader of the last 38 years, had suffered a stroke, although the government has declined to comment on his condition. It did not say when he was scheduled to return from his latest trip.

Dos Santos, a Soviet-trained oil engineer and veteran of the guerrilla war against Portuguese rule, has presided over an economic boom in Africa’s second-biggest oil producer since the end of a long civil war in 2002. Several private media outlets said in May he was seriously ill. The government only confirmed the medical nature of his trip after sustained demands for information from the opposition UNITA party. The southern African nation of 23 million people is due to hold a general election on Aug. 23 that is likely to see dos Santos replaced as state president by defense minister Joao Lorenco, 63. However, dos Santos will remain leader of the ruling MPLA party, a position that many Angolans believe will allow him to exert considerable political influence behind the scenes should his health permit. 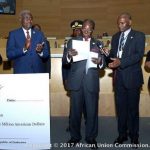 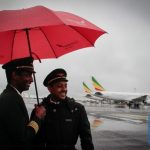