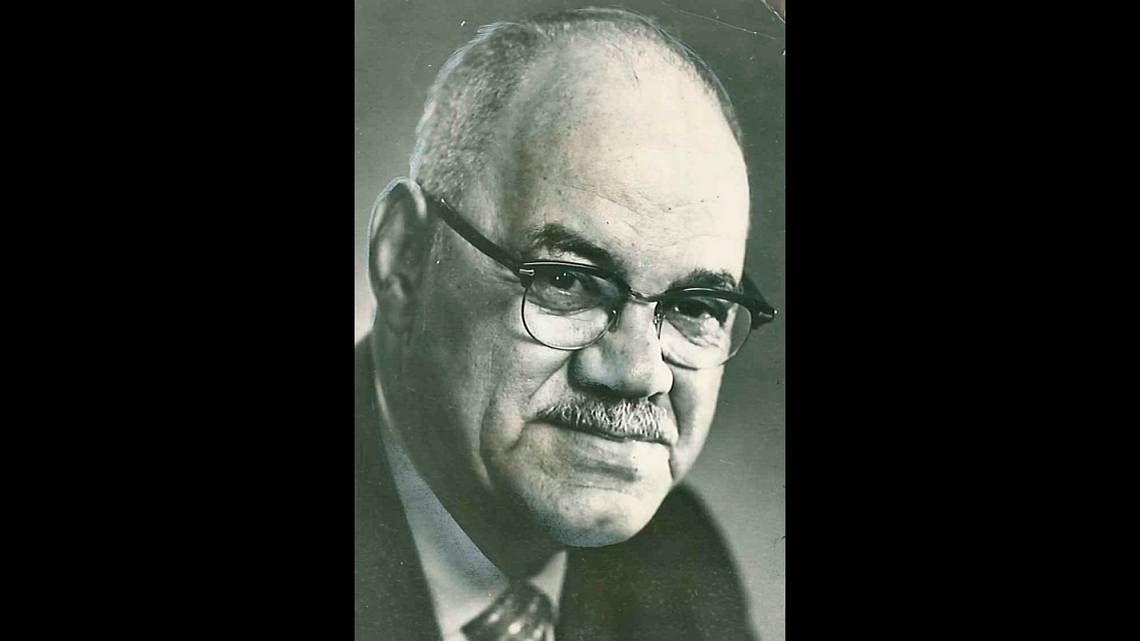 Perhaps one of the most powerful African-American men in the state of Missouri, Leon Jordan, served as a politician, police detective, and once a school teacher.

Leon Jordan was born on May 5, 1905. He attended Lincoln High School in Kansas City, served in the U.S. Army, and graduated from Wilberforce University in Wilberforce, Ohio in 1932. After graduation, he married fellow Wilberforce student Orchid Irene Ramsey. He found work as a school teacher and by 1938, made a career change by joining the Kansas City Police Department.

In 1952, Jordan made the rank of detective and was the first African-American police lieutenant in that police department. He took a leave of absence in 1947, to spend time training in the police forces in Liberia. As a trained pilot, he flew his own plane around the country and helped coordinate the rescue of the French High Commissioner of West Africa and 16 other French officials after their plane was forced to land. Jordan was awarded the Chevalier of the Star of Africa by Liberian President William Tubman in 1948. 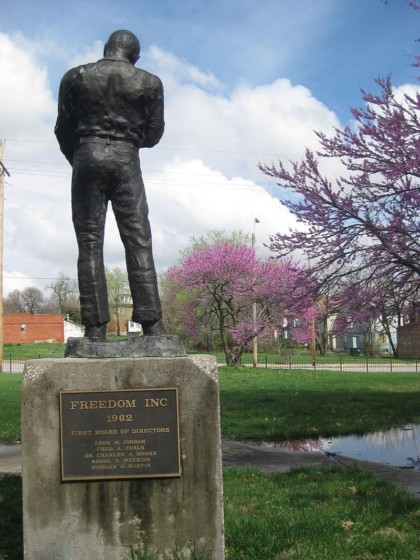 Upon returning to Kansas City in February, 1952, Jordan was promoted to police lieutenant. He also became a life member of the National Association for the Advancement of Colored People (NAACP). As police lieutenant, Jordan discovered that he little power and racial problems still existed, so he returned to Liberia for three years. When he returned back to the United States in the mid-1950s, he purchased the Green Duck Tavern.

In 1958, Jordan became a Democratic Party committeeman for the 14th Ward of Kansas City. He later co-founded Freedom, Inc. along with friend Bruce R. Watkins in 1962. The organization advocated political awareness among African-Americans in Kansas City, organized a massive voter registration drive, and developed African-American political candidates. In 1963, Jordan and Watkins helped pass an accommodations ordinance, desegregating all public facilities in the city.

Eight candidates were put forward for office in 1964 by Freedom, Inc., and out of the eight, seven of them won. Among them was Jordan, who was elected to the first of three terms in the Missouri House of Representatives. He was campaigning for a fourth term at the time he was murdered. Shortly before his death, he described himself as a “radical,”  adding “I’m not a conformist but there are bounds of reason.”

Around 1:00 a.m. on July 15, 1970, Jordan was gunned down outside his Green Duck Tavern. He was shot at close range in a (gangland-style killing). Eyewitnesses reported that Jordan was gunned down by three African-Americans. The shotgun, a Remington 12-gauge Wingmaster shotgun, was stolen and had been abandoned. The gun had been stolen from a hardware store in Independence, Missouri in 1965.

Civil rights leader Alvin Sykes pressed the department for a complete investigation. In trying to determine who was responsible for the assassination, the newspaper reported that Jordan and his Freedom, Inc. political movement had been opposed to the “North End” faction in Kansas City politics, a group under the influence of La Cosa Nostra, and which had previously controlled black voting blocs. In 1965, Jordan had punched Frank Mazzuca, a fellow state legislator who was alleged to have supported mob interests in Jefferson City, Missouri, and death threats against Jordan were reported in the aftermath.

The newspaper reported that police informants associated with the Black Mafia had described the killing as a favor to North End mob interests, and that it was organized by “Shotgun Joe” Centimano, owner of a local liquor store. The informants said that Centimano had supplied the murder weapon and recruited the killers. No one was indicted because all of the main players were dead by the time the case was cracked. 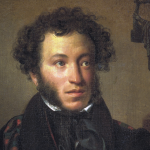 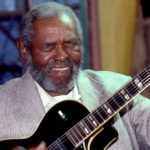