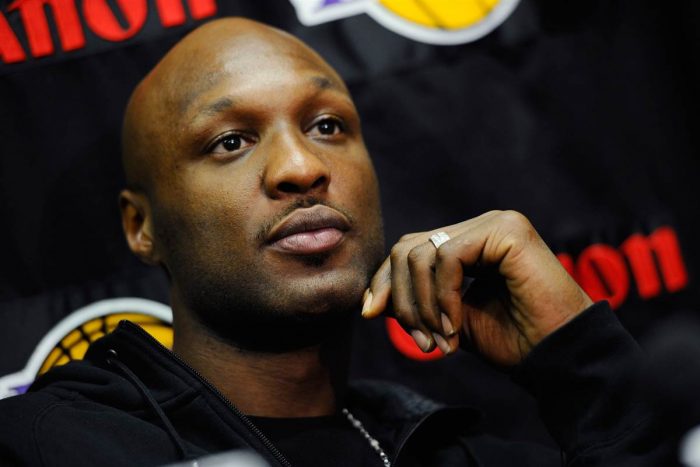 Former NBA champion Lamar Odom remains adamant he was drugged the night before he was found unresponsive in a Nevada brothel after an alleged drug overdose. The October 2015 incident left him in a coma and on life support.

The former Los Angeles Lakers star once again opened up about the night he had a brush with death during a Wednesday interview on “Addiction Talk” on Facebook Live, Page Six reported. After waking up from the coma, the 41-year-old said he was “really hurt” and “embarrassed” when he got to know what had allegedly landed him in that near-fatal condition.

“I didn’t take anything that night,” Odom reiterated. “I was really hurt and almost in some sense afraid because somebody just tried to take my life.”

The 2015 incident occurred at Nevada’s Love Ranch brothel while Odom was patronizing the services of the establishment. He was reportedly found unresponsive by two prostitutes. And though Odom did not mention the brothel in Wednesday’s interview, the NBA champion has in the past claimed that either the brothel’s owner, Dennis Hof, or an employee was behind the incident he said left him suffering 12 strokes and six heart attacks. Hof passed away in 2019 after suffering a heart attack.

“I think Dennis Hof… I don’t know what he had against me, but I didn’t do drugs that night, to be honest with you,” Odom had previously said in a 2019 interview on “The View.”

During Wednesday’s interview, Odom said God gave him another shot at life because he genuinely hadn’t consumed any drugs leading up to the alleged overdose. The retired basketball star said that incident spurred him to seek help and permanently stay clean as he hit “rock bottom.”

Elsewhere in the interview, Odom said he started taking cocaine to cope after the death of his six-month-old son in 2006, Page Six reported.

“When my son passed away at six months in 2006 I kind of used cocaine for a crutch instead of my family and my children,” he revealed. “And I paid the price, short-term price.”

Odom also said he did not know about the extreme gravity of his drug use until it started taking a toll on his marriage to his ex-wife Khloe Kardashian. He revealed Khloe and her family had to come over one night to take him to rehab for the first time after he called her while under the influence. “[They did it] out of love,” Odom said. 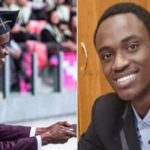 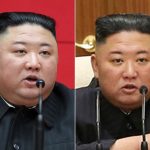