There has been widespread disruption in Nigeria’s commercial capital, Lagos on the first working day of a ban on motorbike- and tricycle-taxis.

There were long queues at bus stations even though extra transport was laid on, while some walked for miles.

Commercial motorbikes are the most common form of public transport in the city of at least 20 million people, which is notorious for traffic jams.

The authorities said the ban was needed because of safety concerns.

They said the motorbike taxis, known as okadas, and tricycles, called kekes, caused “death and disorderliness”.

Has the ban been effective?

It has, aided by security agencies who have been accused of going beyond their remit.

The ban did not include private motorbikes and motorcycles used by delivery companies but on Saturday, the first day of the ban, there were complaints that the police were arresting them.

A few commercial dissenters were arrested over the weekend, but there was near total compliance with the ban on Monday, the first working day since it took effect.

The ban affects the city’s main business areas, such as Ikoyi, Ikeja, Victoria Island, Surulere, and the bridges and highways which link the different bits of the coastal city. Okadas and kekes are still allowed in some of residential areas of the state, especially where many poorer people live.

What have people said about the ban?

The decision has not gone down well with commuters, who feel the decision is elitist and targeted at the poor.

As many sweaty commuters waited at the bus stations for unavailable taxis and buses on Monday, they wondered why the government did not provide alternatives before placing the ban.

The government said it had provided more public buses and boats for those along the waterways, but the truth is that the kekes and okadas provided a badly needed service.

They plied the streets and hard-to-reach areas where buses and taxis are unable to go. 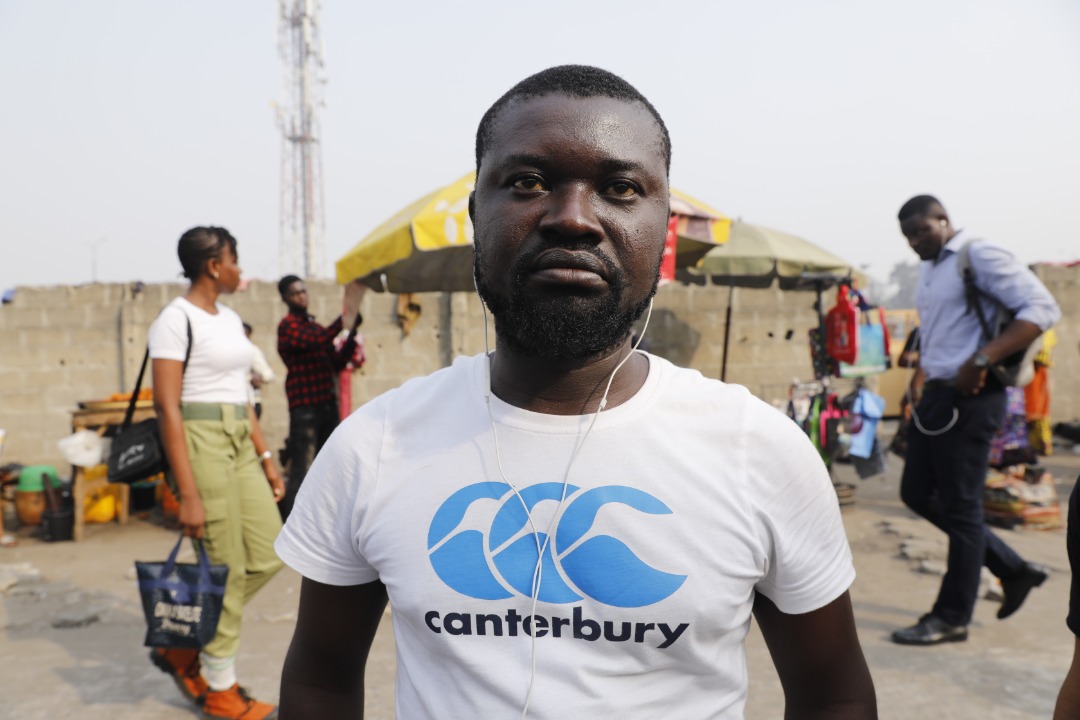 The politicians don’t care about our suffering, do they use okadas?”

In this city where appearance means a lot to many people, the okadas saved them from the dust and the sweat of walking, by dropping them off at their doorsteps.

The people who will approve of the ban are private cars owners who had a difficult relationship with the two- and three-wheelers. Anyone who has driven in Lagos, or in any of the Nigerian cities where okadas and kekes operate, will know how frustrating it is to share the same road with them. 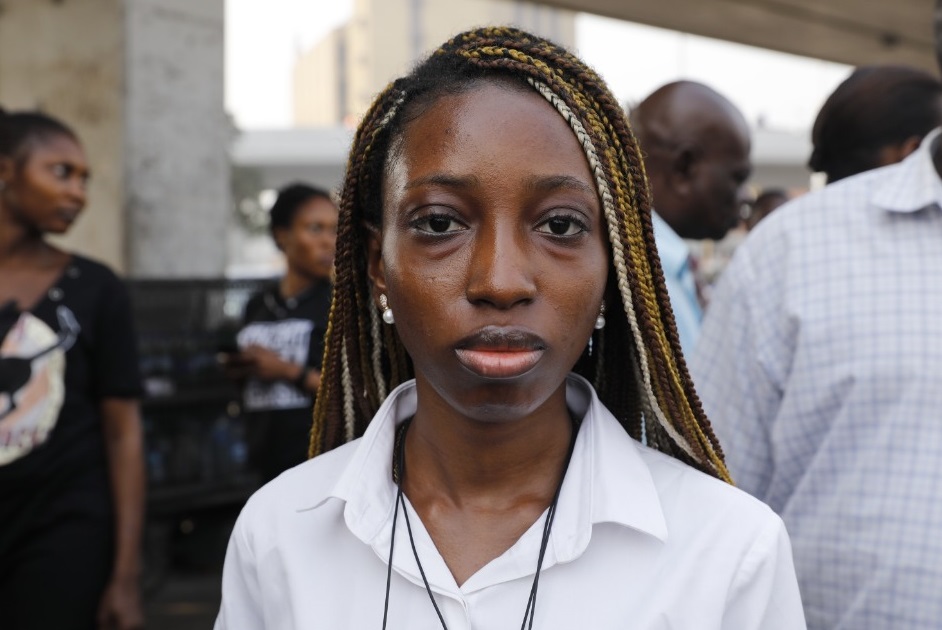 Another group who will approve of the ban are the drivers of yellow buses and taxis, who experienced a surge in customers on Monday.

“The ban is good, those people [keke and okada riders] did not obey rules,” said one driver at the Obalende bus station on Lagos Island.

The notorious traffic in Lagos meant that commuters preferred the motorcycles for their ability to nip in and out of tight spots and get them to their destinations on time.

Ride-hailing apps providing okada services have become very popular with young commuters who could order rides from the comfort of their locations.

There are reports of fare hikes in some parts of the state, while some drivers have added more stops and routes to accommodate passengers’ needs.

How have keke and okada riders reacted?

There was a small protest in the Ijora area of Lagos, where a handful of okada riders burnt tyres and blocked the main road.

But they were dispersed by security forces, who had earlier warned that defaulters would be dealt with.

There was also a protest on Friday against the ban as riders who belonged to ride-hailing companies called for better regulation rather than an outright ban.

As it is now, commercial motorcycles and tricycles have been pushed to the fringes of the city as they are still allowed in certain parts, but it is away from the lucrative business areas bustling with passengers.

Thousands of keke and okada riders are likely to lose their livelihoods in a city where unemployment is widespread.

What has the government said?

The state government said it was “not unaware that enforcing this directive may lead to some job losses” and that the governor would announce measures to tackle the effects of the order.

A statement on Sunday also noted the “little discomfort experienced by commuters on some routes due to the absence of motorcycles and tricycles” and added that it will not last as alternatives are being rolled out.

The public bus service said it had deployed 65 buses along major routes and the government announced additional ferry services.

Are things going to change?

It is most unlikely that there would be a reversal on the ban, as the Lagos authorities attempt to impose order on the city.

But many wonder how a city with the population of Portugal and Switzerland combined does not have a rail network or a developed ferry service.

The public bus system is barely enough to cope with a small fraction of the population, while previous governor Akinwunmi Ambode is being investigated for corruption in purchase of more buses, an allegation he denies.

Commuting in Lagos has been greatly helped by the commercial motorcycles and the three-wheeler taxis.

There is a need to be served, and the proof is in the millions of dollars raised by foreign investors in the ride-hailing motorcycle taxi business.

The kekes were brought into Nigeria as part of a poverty alleviation programme under a previous government.