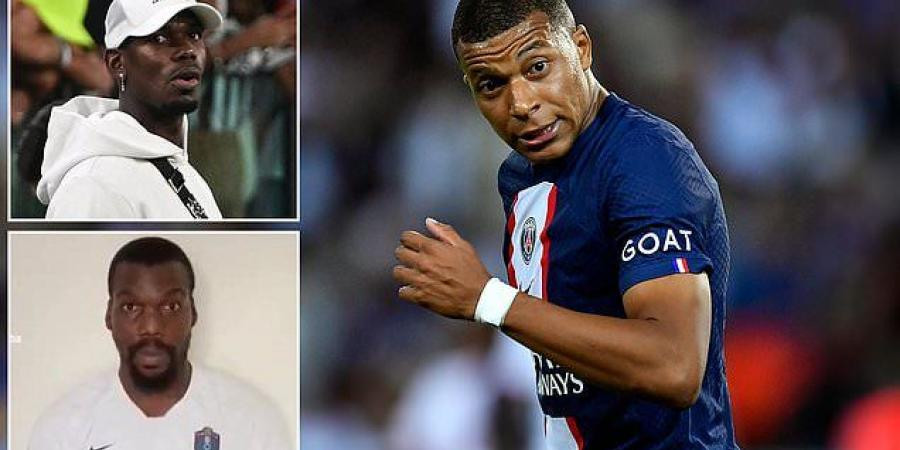 Kylian Mbappe has reportedly reached out to Paul Pogba and his brother Mathias, following claims the Juventus midfielder used a witch doctor to cast a spell on him.

According to RTL, the Paris Saint-Germain superstar called the Pogba brothers on Thursday September 1, to ascertain why he has been named in the scandal. 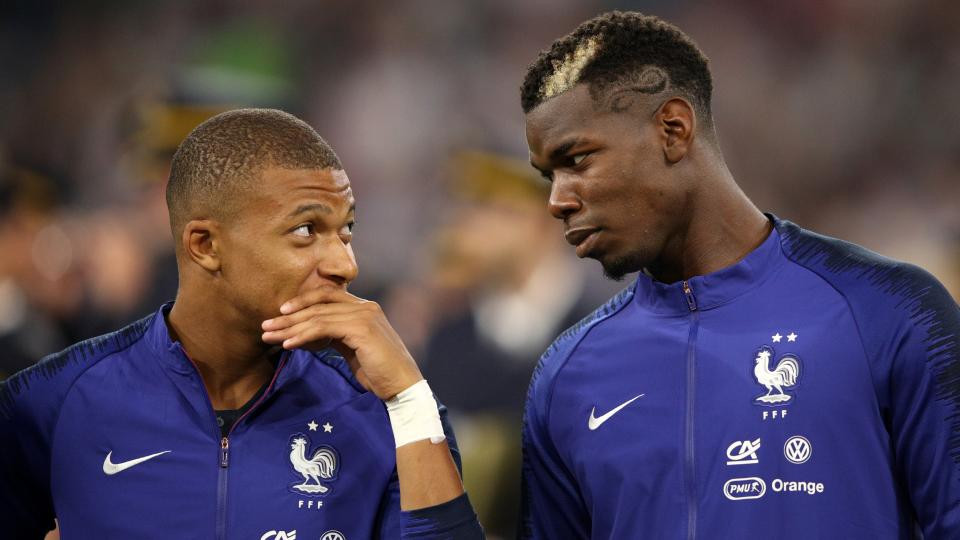 It’s said that Mbappe phoned them in order to gain the perspective of both brothers, to get a better understanding of the situation.

Mbappe and Pogba are well aware the ongoing scandal is harmful to the French team with just two months before the 2022 World Cup in Qatar.

ALSO READ:  Cristiano Ronaldo: "Kylian Mbappé is the Present and the Future" A statement signed by Paul Pogba’s lawyers, his mother Yeo Moriba and current agent Rafaela Pimenta, said that the videos ‘are unfortunately no surprise’ and were in addition to other ‘threats and extortion attempts’.

It was also alleged that Pogba had asked a witch doctor to cast a spell on Paris Saint-Germain superstar and French team-mate Mbappe, something which Pogba denies doing.

Mathias’ outburst was followed by the former Manchester United star reportedly telling French authorities that he was held hostage by a gang armed with assault rifles in an attempted blackmail plot. He claimed that the gang demanded £ 11 million from the World Cup winning midfielder, with the men wanting money for ‘protection services’ stretching back 13 years, including the time he spent in Manchester.

Pogba claims two armed men said they ‘protected him discreetly’ during a period that spanned more than a decade, including during two spells at Manchester United, the last of which ended earlier this year.

Former Crewe and Wrexham player Mathias, 32, hit out at his brother for his ‘lies’ before claiming to have ‘explosive information’ about Mbappe.

He said: ‘I will tell you very important things about him and there will be elements and many testimonies to confirm my words.

‘Everything could be explosive and make a lot of noise.’

But on Sunday Mathias attempted to reach out to the superstar suggesting he had Mbappe’s best interests in mind.

He tweeted: ‘Kylian, now do you understand? I have nothing negative against you, my words are for your good, everything is true and proven, the marabou is known!

‘Sorry to this brother, a so called muslim deep in witchcraft, it’s never good to have a hypocrite and a traitor near you!’

Judicial sources in Paris confirmed on Sunday that an investigation for ‘attempted extortion in an organised gang’ has been opened. On Sunday night a source close to the case told the Franceinfo news outlet that

Pogba’s ‘big brother and childhood friends’ are all named as suspects.

Further details on Tuesday emerged and revealed that Pogba had reportedly paid £85,000 (€100,000) in a bid to ‘save time’ and ‘satisfy the extortionists’ but his attempts saw those plotting against him demand the £11m again.

However on Sunday night, Mathias – who had spells in English football at Wrexham, Crewe and Crawley Town – denied the claims from his better-known sibling in a furious Twitter outburst.

He wrote: ‘Paul, you really wanted to shut me up completely to lie and send me to prison, I suspected it now it’s true, my version of the facts happens and unlike you.’

A judicial source said: ‘During various hearings, Paul Pogba was able to confide in investigators from the Central Office of Judicial Police Combating Organised Crime that he was trapped by childhood friends, and two hooded men armed with assault rifles.

Pogba said the gang wanted €13m (£11m) and had been threatening him for four months.

Acts of intimidation were carried out in Manchester in April, and later around the Italian city of Turin, where Pogba currently plays for Juventus.

The gang is also said to have taken Pogba to a flat in the Paris suburb of Lagny-sur-Marne, where Pogba grew up, at the end of March. There, the gang members accused Pogba of not helping them financially since he became a professional player.

During police interviews, Paul Pogba said he had always been close to his childhood friends and helped them out financially when he could.

But in January he kicked one out of his house in Manchester after discovering that the unidentified man had used Pogba’s credit card to steal €200,000. 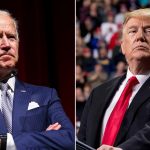