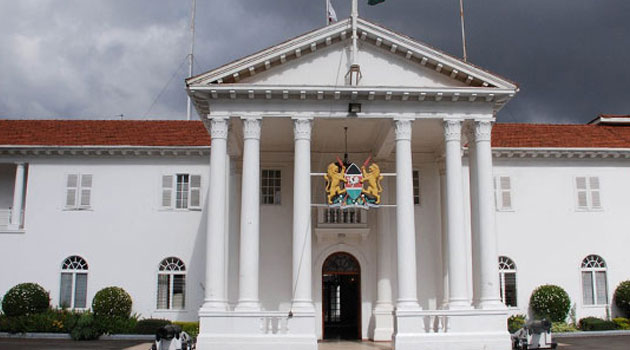 A man has been shot and arrested as he tried to climb over the fence of the State House in Nairobi, Kenya on Monday.

The man, who was armed with a knife, is said to have posted on his Facebook page on Sunday, 9 June, that he was on a religious mission to execute judgement on “thieves and their partners”.

His post on Facebook indicated that “tomorrow I attack State House”, which is the official residence of Kenya’s President Uhuru Kenyatta.

On Facebook, the man is identified as Brian Bera.

According to local media, the 25-year-old man was nabbed and taken to hospital after the 4pm incident.

“It is true there was a man shot and he is in hospital. He had tried to gain entry to State House while armed with a knife,” a senior police officer told pressmen. 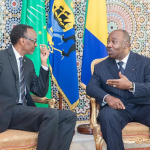 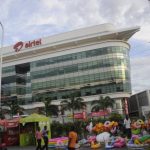