He had gone there to retrieve divorce papers so he could marry his fiancée – who was waiting outside the consulate building on the day he went missing.

Turkey has claimed it has recordings of the brutal “ISIS-style” attack which implicate Saudi officials in the journalist’s murder.

The recordings were subsequently leaked to Turkish media, shortly before Turkish leader Recep Tayyip Erdogan said they had also been shared with the US, UK, France and Germany.

He said: “We gave the tapes. We gave them to Saudi Arabia, to the United States, Germans, French and British, all of them.

ALSO READ:  Serena Williams Criticized by Journalist About Her Physique 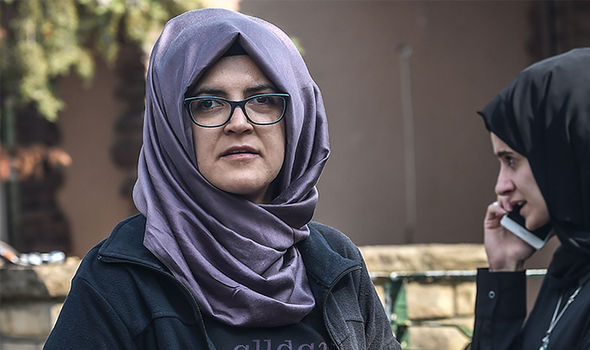 Jamal Khashoggi’s fiancee – who was waiting for him outside the Saudi consulate in Turkey (Image: GETTY)

“They have listened to all the conversations in them. They know.”

The brazen act was described by US President Trump as the “worst cover-up in the history of cover-ups”.

The Gulf nation then changed its account, saying Mr Khashoggi had been involved in a “fist-fight” altercation which had lead to his death. 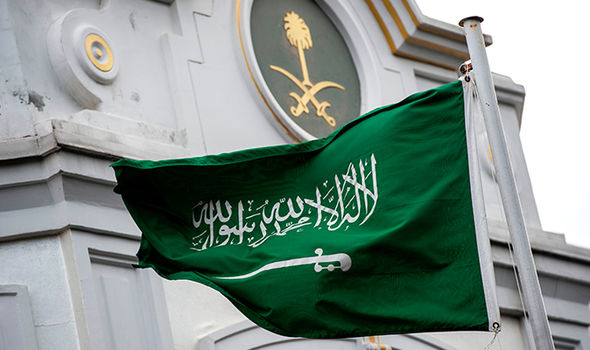 Jamal Khashoggi’s fiance warns Trump not to ‘cover up’ death

Saudi Arabia has arrested 18 people it accuses of involvement in the murder, which allegedly involved the use of a so-called bone saw to brutally ismember the journalist.

But on Sunday Mr Erdogan again called on Saudi Arabia to provide answers as to what happened to Khashoggi and his body, which has not yet been found.

Speaking before his departure to Paris for World War I commemorations, the Turkish president made it clear he wanted to share intelligence on the murder with the West.

He has also demanded Saudi Arabia hand over the 18 suspects for prosecution in Turkey, but the kingdom has insisted that those responsible for Khashoggi’s death will be tried in Saudi Arabia 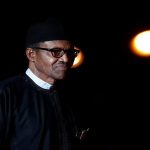 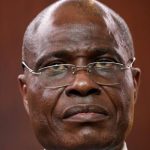