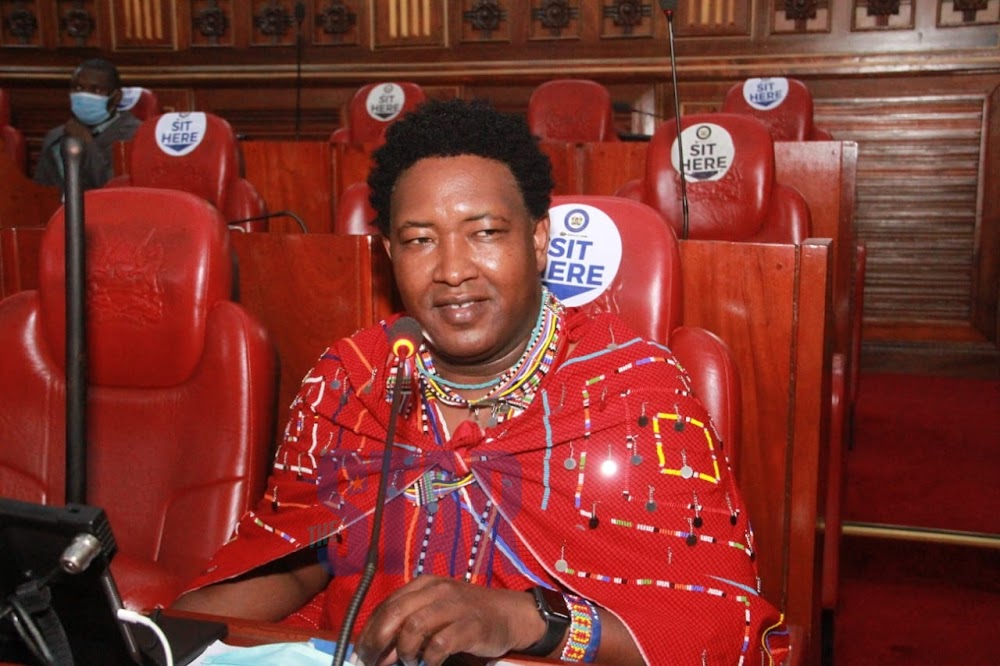 The speaker of Kenya’s senate has allowed senators to wear traditional attire inside the chamber.

Senators, both male and female, were previously only allowed into the chambers while dressed formally or in service uniforms, religious attires or any other attire approved from time to time.

Speaker Ken Lusaka, while approving the change on Tuesday, said the constitution allows people to practice their culture.

Wajir Senator Abdulahi Ali said relaxing the rules would lead to “all manner of dressings” in parliament.

But Speaker Lusaka said it would be unfair for him to ask Senator Ledama ole Kina to leave the chamber as he was decently dressed.

My culture my pride …thank you Mr speaker for respecting the constitution and our culture! https://t.co/v7sifO5v5U pic.twitter.com/gZCV6Sky3t