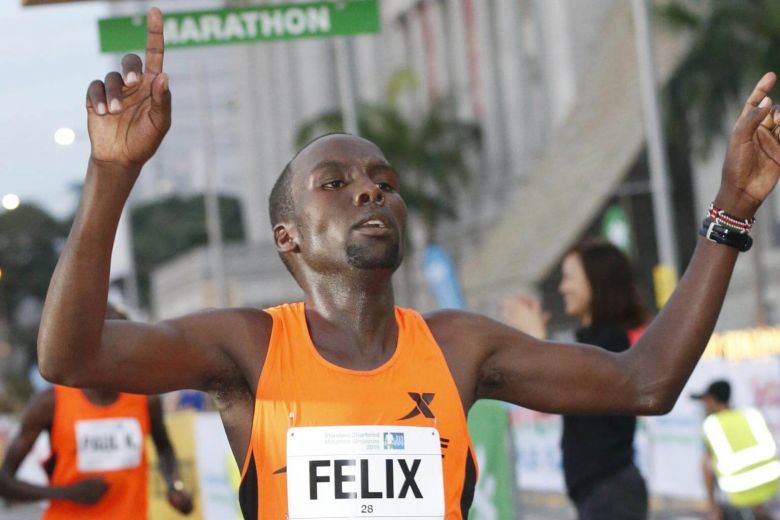 The AIU said that the 23-year-old’s suspension would begin as from February 14 and all his results from December 9, 2018 to February 14, 2019 have been disqualified. The AIU added that all resulting consequences from the disqualification include the forfeiture of any titles, awards, medals, points and prize and appearance money.

According to the AIU, Kirwa said he took herbal medicine products including ‘Arthritis Care’ and ‘Goodcare Arthplus’, which contain Strychnine, to treat arthritis prior an international marathon, named the Event, in 2018.

Strychnine is classified by the World Anti-Doping Agency as a stimulant on its banned list.

“The AIU is satisfied based on the Athlete’s explanation and supporting medical evidence that the Athlete used the herbal medicine products for therapeutic reasons,” the AIU said in its statement.

The AIU said that it was satisfied that the presence of Strychnine in Kirwa’s sample was consistent with his explanation even after consultation with a scientific expert.

“The Athlete cannot establish that he bears No Fault or Negligence for his anti-doping rule violations because he did not exercise utmost caution to ensure that he did not use a prohibited substance,” the AIU added.