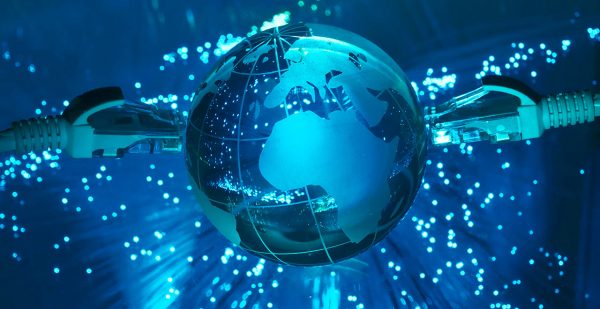 Kenya has the world’s 14th-fastest mobile internet speed, according to a report from the content delivery network Akamai, which collects data from more 130 countries.

At 13.7 megabits per second, Kenya’s average data connection speed in the first quarter of 2017 was almost twice as fast as the global average. Kenya also beats the United States, ranked 28th with an average speed of 10.7 mbps, and South Korea, home to the fastest average speed in fixed internet connection.

As much as 88% of Kenya’s population access the internet through their phones, thanks to cheaper data plans and the ubiquitous use of mobile money platforms like Mpesa.

In terms of average fixed line internet connection speeds, Kenya ranks above its peers in Sub-Saharan Africa. (The report groups the Middle East and Africa together.) In 2013, Kenya launched its “National Broadband Strategy” to extend fiber optic cables across the country, encourage more local content online, and install ICT centers at universities. Broadband penetration now covers as much as 30% of the country, according to the Communications Authority of Kenya