The Commission on Revenue Allocation (CRA) chairperson Jane Kiringai told journalists in Nairobi that the funds will be drawn from the Equalization Fund which receives the equivalent of 0.5 percent of last-audited and approved government revenues.

“The funds will be used by marginalized counties to improve the living standards of their residents,” Kiringai said during the launch of a new formula for revenue allocation among the 47 counties.

The chairperson said that the funds will be divided by taking into account the county’s population, land area, poverty as well as fiscal responsibility.

Kiringai said that 14 counties with a population of approximately five million have been identified as marginalized. 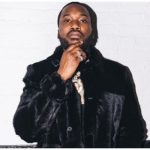 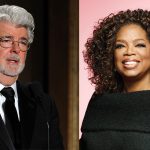