As the opposition in Uganda mounts pressure on Western powers to take action on the government’s human rights record, president Yoweri Museveni on Sunday warned against foreign interference in the country’s politics. 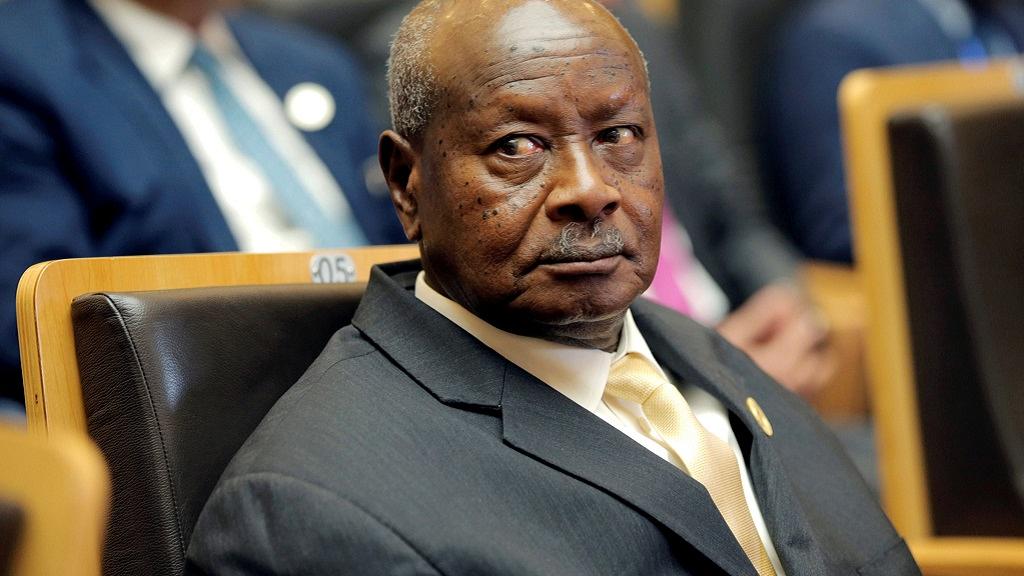 Museveni also accused some unnamed foreign countries of seeking to influence the nation’s politics by funnelling assistance to the opposition through non-governmental organisations.

“It is important that external players refrain from interfering in the internal affairs of other countries,” Museveni told a press conference on Sunday.

NGOs (non-governmental organisations) funded by foreign governments actually give money to opposition players, give advice, lie on their behalf.

“If there’s any problem in Uganda, I surely will handle it better than the outsider.”

Last week the U.S. lawyer for opposition lawmaker Robert Kyagulanyi, a musician known by his stage name Bobi Wine, called on the United States to stop funding Uganda’s military as a punitive measure against what Kyagulanyi said was torture by authorities in his country.

Kyagulanyi and fellow parliamentarian Francis Zaake say they were tortured by security forces while in detention in August. The case led to protests against Museveni.

Kyagulanyi, who has emerged as a formidable threat to the president, was charged with treason over his alleged role in the stoning of Museveni’s convoy during campaigning for a parliamentary seat.

In power since 1986, Museveni has been widely accused by opposition critics and rights campaigners of using security forces to suppress opposition to his rule.

Museveni also said his government had taken a decision to deploy thousands of auxiliary forces in the capital Kampala to boost security after a rash of assassinations of prominent people, including two police officers, a lawmaker and a public prosecutor.

In July, the constitution was amended to remove the presidential age limit of 75 years, meaning Museveni can run again for president in 2021 — the year the country hopes to begin oil production. 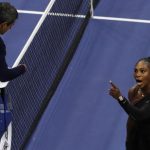 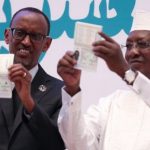