More than 8,000 migrants have been rescued during the last 48 hours in the Mediterranean in the waters opposite Libya, said Tuesday of the coastguard. Among them, 5,000 people were saved on Monday.
“On Monday, we rescued about 5,000 people who were on board four larger boats, a smaller one and 18 inflatables,” said a Coast Guard spokesman.

He said that many Coast Guard vessels, military navies involved in the Frontex – the European Border Agency – and NGOs were involved in these operations. 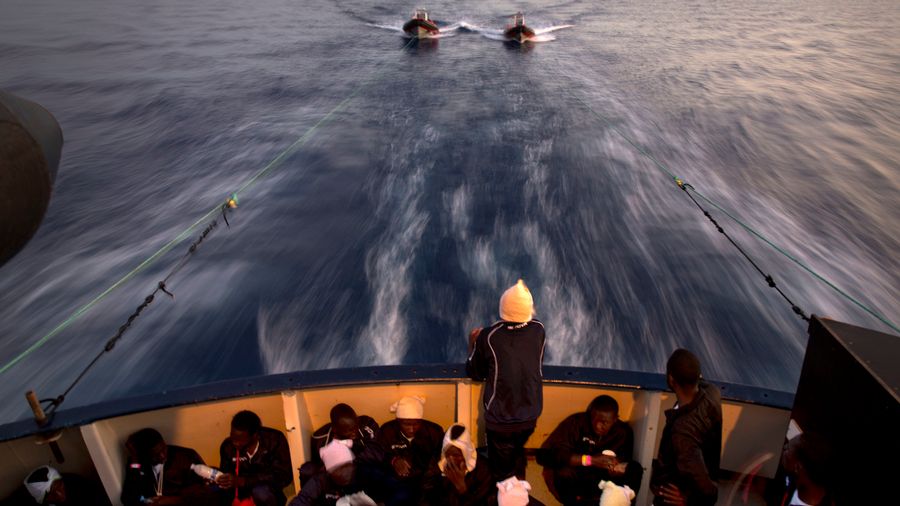 On Sunday, more than 3,300 migrants had already been rescued in the Mediterranean Sea during 31 separate operations and two lifeless bodies had been recovered, according to the Coast Guard.

The good weather favors the massive departure of migrants, which complicates rescue efforts. With about 8300 people rescued in 48 hours, the record of August 29, 2016, where about 7000 migrants had been rescued in 24 hours, was not far.