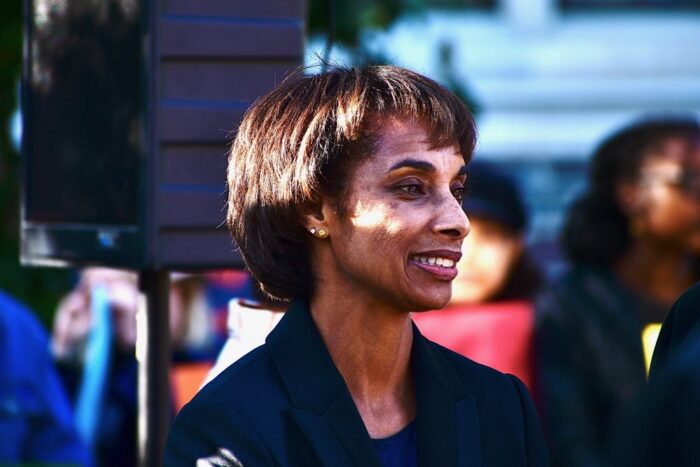 The Washington Post reports that the Biden administration has nominated all-female communications and press teams. One of those appointments also includes Cecilia Elena Rouse to serve as chair to the Council of Economic Advisors, which would make her the first Black woman to serve in the role if confirmed. She will be the fourth woman ever to hold the position in over 75 years.

Rouse wrote about the nomination on Twitter to express the importance of the position, which would focus heavily on revitalizing the economy amid the COVID-19 pandemic. “I am focused on the task ahead,” she wrote in a tweet. “This job is about advising the President on how to rebuild and revive our economy.”

I am focused on the task ahead. This job is about advising the President on how to rebuild and revive our economy. The planning for a fairer economy, grounded in facts and evidence, begins now.

I’m proud to be nominated as Chair of the Council of Economic Advisers.

Rouse currently serves as Dean of the Princeton School of Public and International Affairs. She has previously worked with previous Democratic administrations, including former president Barack Obama and Bill Clinton.

“I have spent my entire career thinking about these issues and working for change,” said Rouse in a letter published on Princeton University post. “As a black woman in a field where there are few of either, I have worked to shape economics into a field not solely represented by white men. I deeply believe that real diversity is critical for meaningful and effective policymaking. Only when leaders truly respect one another as equals and learn how to talk to each other rather than past each other can true progress be made.” 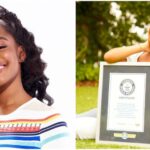 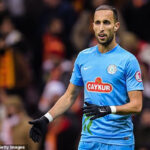