Spice, a Jamaican-born artist and star of the ‘Love and HipHop Atlanta’ reality show, shocked fans after she was spotted with a new look.

She signed her return on social networks with a significant change. The artist shocked many people with her complexion that went from black to light, obviously meaning that she has bleached her skin.

Spice, who was admired for her beautiful black complexion, removed all her photos and released her new look. 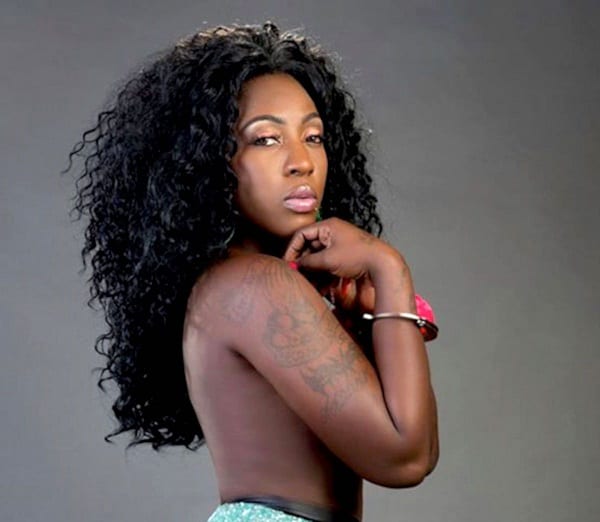 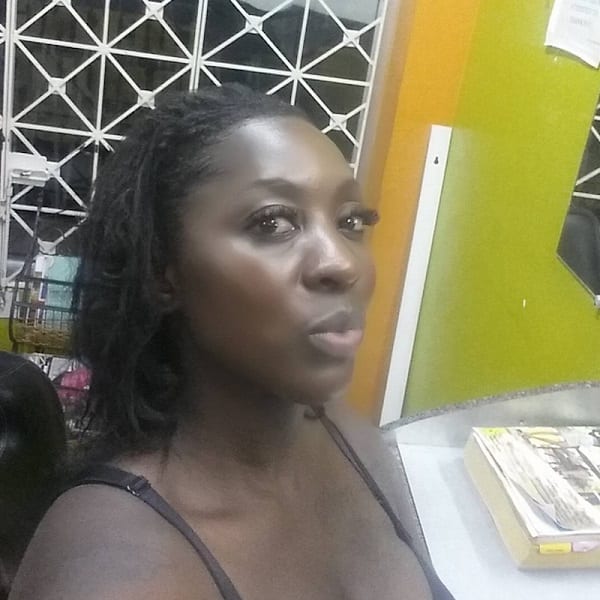 The artist Dancehall made a big buzz on the web Monday, just minutes after returning to Instagram with his first picture in three weeks. 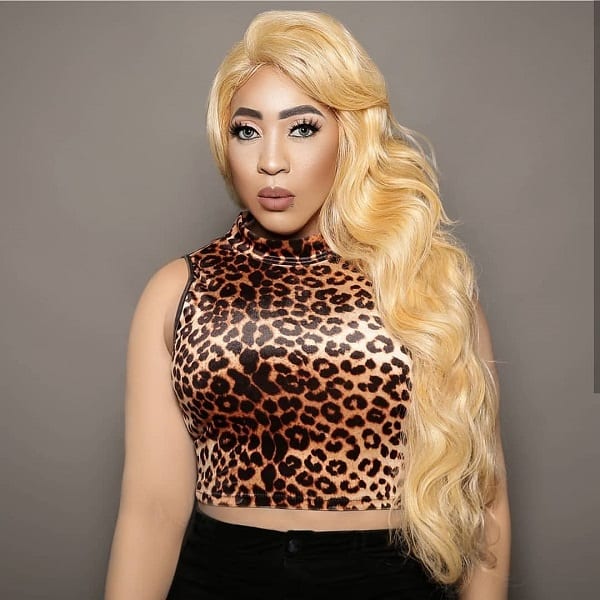 “Nothing wrong with a new start,” she wrote to accompany the controversial photo. 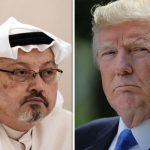 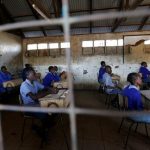