On Tuesday, an Israeli television channel broadcast leaked video footage that it had obtained exclusively showing Prime Minister Benjamin Netanyahu boasting that he personally “convinced” President Trump to abandon the Iranian nuclear deal. The statements were made at a small dinner where he addressed the senior members of his Likud party.

The video, broadcast by Kan News, shows Netanyahu enthusiastically praising his efforts and those of the Likud leaders: “We convinced the American president [to get out of the deal] and I stood up against the whole world, “and he added,” And we did not yield. “

According to a translation of the Prime Minister’s comments by The Times of Israel, he further agreed that “the Iranian regime will disappear with the help of God” – in the words of one of his supporters, to which Netanyahu added: “You said it From your mouth to God. 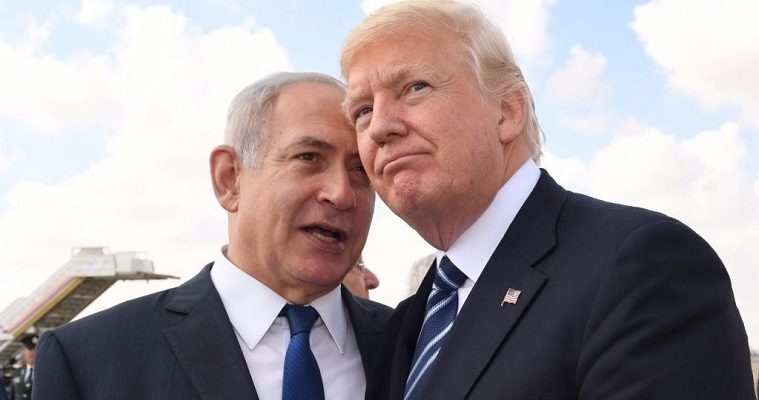 The Times of Israel presents the rest of the content of the short clip as follows: The Prime Minister then begins to talk about the Iranian regime – “not the Iranian people, I have nothing against them” – before it is interrupted by a un filmed person who says, “Iran will disappear with the help of God”.
“You said it. From your mouth to God, “replies Netanyahu, at the end of the clip.

Netanyahu does not explain in the video broadcast by Kan how he convinced Trump to get out of the deal. Trump had promised, before becoming president, to put aside what he called “the worst case”.

The Israeli broadcaster who got the footage said he filmed them two weeks ago.
Earlier this week, the New York Times published an Israeli account of how a daring Mossad operation inside Iran reported tens of thousands of secret Iranian nuclear documents in an “Ocean 11” burglary. “. But we had noticed that this Times story seemed like a sort of propaganda trick aimed at boosting the reputation of Israeli intelligence and its extensive capabilities abroad.

Netanyahu unveiled the stolen cache of about 55,000 pages of documents and 183 CDs in a  televised address  that proved the existence of an illegal and ongoing secret program for “testing and manufacturing nuclear weapons” called Project Amad.

A few days after Netanyahu’s colorful and propaganda-laden presentation, President Trump announced he would follow previous threats to withdraw from the Iranian nuclear agreement, or JCPOA. Observers noted at the time that Netanyahu’s address had only one hearing in mind in the person of Donald Trump during the very week that the White House was intensely considering a final decision on the decision to terminate at JCPOA.

While Netanyahu seems to have been thinking about his April TV show when he said in the clip “I had to stand up against the whole world,” there is no doubt that his personal calls to Trump were even more direct and persistent. Other signatories to the agreement negotiated in 2015 under the Obama administration have promised to stick to that, including Britain, France, Germany, Russia and China – while the White House threat of sanctions against any country that continues to do business with Iran. .

Earlier this summer, it was confirmed that a high-level US-Israeli working group, under the supervision of National Security Advisor John Bolton, had been meeting for months to facilitate regime change in Tehran. .

As reported by Axios: ” Israel and the United States formed a joint working group a few months ago that focuses on domestic efforts to encourage demonstrations in Iran and put pressure on the country’s government. “It is therefore very clear that Netanyahu has the ear of the White House on Iran (although it is not a surprise).

Meanwhile, Netanyahu posted on his official Twitter account  a clip of Trump saying that Russian President Putin is a “fan of Bibi”.  The statement came in an interview with Fox News after the US president’s summit and the press conference with Putin.

In the clip sent, Trump said that he and Putin ” came to a lot of good conclusions ” during the meeting, including ” a very good conclusion for Israel, something very strong.”  Trump said Putin ”  believes in Israel; he is a fan of Bibi and really helps him a lot – and will help a lot, which is good for all of us.  “

Netanyahu released the segment of the interview with the commentary in Hebrew: ” I will continue to strengthen Israel as a rising global force .”

Probably, Netanyahu will continue to boast of his personal intervention and his impact with the White House, both in public and private, so more revealing images of this kind will likely appear in the months to come. 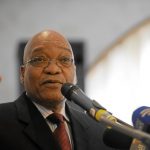 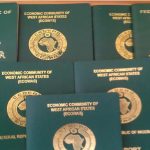