Israeli Prime Minister Benjamin Netanyahu will not fly to London on Tuesday to participate in the NATO summit and meet with US Secretary of State Mike Pompeo on the sidelines.

Instead, Netanyahu spoke with US President Donald Trump over the phone and the two discussed Iran and other issues.

In a brief email statement, the White House said the leaders discussed the threat from Iran, as well as other critical bilateral and regional issues.

A source in Tel Aviv said that Netanyahu was hoping that Trump would offer to meet him in London on the sidelines of the conference, but that didn’t happen.

Sources close to Netanyahu said he canceled the visit because of technical difficulties, as the British could not arrange the meetings he had requested. However, other diplomatic sources said that the PM had to cancel the visit because none of the officials involved in the NATO meetings whom he had asked to meet were keen to meet him. 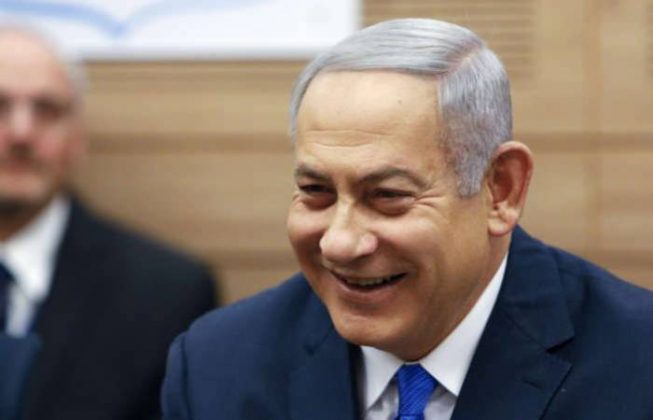 The sources linked this decision to his recent statements in which he attacked EU countries and accused them of compromising with Iran.

After announcing that he would visit London to meet them, he issued an official statement on Sunday, strongly attacking the Europeans and accusing them of appeasing Iran.

“While the Iranian regime is killing its own people, European countries rush to support that very murderous regime,” Netanyahu said.

“These European countries should be ashamed of themselves.”