African migrants in Israel who are confronting extradition would exhale relief of alleviation following a preeminent court choice to suspend the move.

The Israeli court on Thursday gave the state until March 26 to give more information on its plan to deport the nearly 40,000 African migrants. This follows a legal challenge instituted by a group of migrants from Eritrea and Sudan. 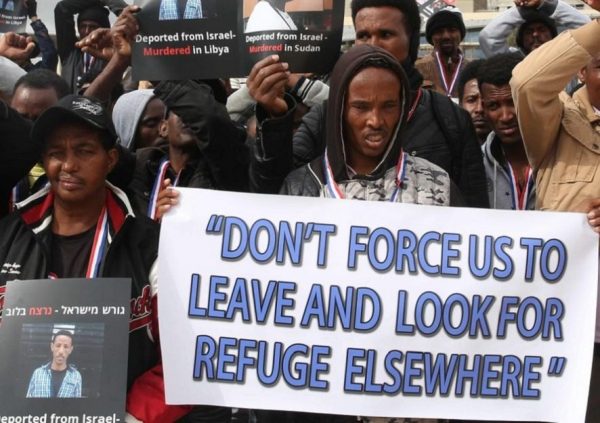 Thousands of African asylum seekers in Israel were in February this year given two months to leave for an unnamed African country after the authorities distributed deportation notices.

In the notices, Israel said the migrants have 60 days to accept the offer to leave the country in exchange for $3,500 and a plane ticket. Also, migrants who refuse to leave by April 1 will be incarcerated indefinitely. This meant nearly 40,000 African migrants would be left with no choice but prison or deportation to a country many believe could be Rwanda or Uganda.

The plan to send them away under an unknown agreement was announced on January 3 by Israeli Prime Minister Benjamin Netanyahu. His government has described the asylum seekers as economic migrants, using the term “infiltrators” to describe those entering from Egypt.

Netanyahu last year visited African leaders to among other reasons find a hub for the rejected asylum seekers mainly from Sudan and Eritrea where they are suffering from the political and social instability.

Uganda and Rwanda were reported to be the only countries that had agreed to take in the 27,500 Eritreans and 7,800 Sudanese who are seeking to start a living in Israel, a region that accommodated thousands of Jews who faced persecution during the horrible Nazi era.

The United Nations migration agency UNHCR said 4,000 Eritrean and Sudanese asylum seekers were voluntarily relocated to Rwanda and Uganda between 2013 and 2017. The rest have refused to leave but the Israeli Prime Minister said the country has signed international agreements to move the migrants “without their consent” to the recipient countries.

The Public Security Ministry said in a statement that “the infiltrators will have the option to be imprisoned or leave the country.” These sentiments stoked outrage and unsuccessful legal battles against the plan by Israeli human rights advocates.

The Israeli government subsequently approved a bill backing the expulsion of the asylum seekers or “imprisonment if they violate the geographical limitations imposed on them.” The decision raised serious human rights concerns especially when details of the plan were yet to be disclosed including the mention of the recipient countries.

For now, the Israeli government cannot deport the African migrants until the court receives additional information. 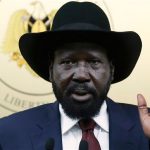 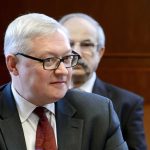