Irish rockstar, Sinead O’Connor has dumped Catholicism and converted to Islam. She also changed her name to Shuhada which means “martyrs” in Arabic. 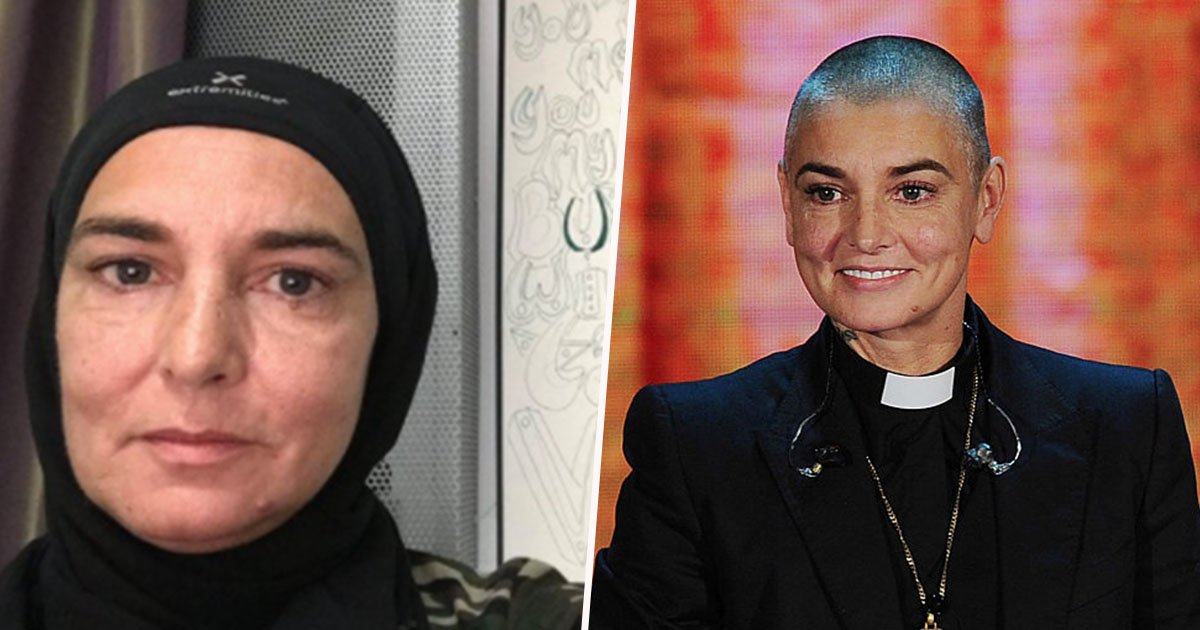 Sinead O’Connor was ordained a priest by a fringe Catholic group in the 1990s, announced the news on Twitter.

Sharing a picture of herself wearing a hijab, the mother-of-four, who has struggled with her mental health, wrote:

This is to announce that I am proud to have become a Muslim.

This is the natural conclusion of any intelligent theologian’s journey.

All scripture study leads to Islam. Which makes all other scriptures redundant.

I will be given (another) new name. It will be Shuhada

Last Friday O’Connor shared a video of herself singing the Islamic call to prayer called the Adhan.

Here is my attempt at singing the Azan [sic]. I got some pronouncition [sic] wrong because emotions took me from my page…but there’ll be hundreds of others onstage to come.

O’Connor last changed her name in 2017 to Magda Davitt, saying in an interview that she wished to be “free of parental curses”.

In the 1990s, she shocked members of the Roman Catholic Church where women can’t be priests as she was ordained a priest by the Irish Orthodox and Apostolic Church. 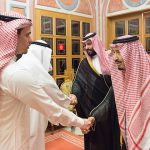 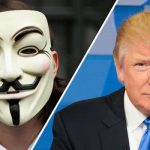