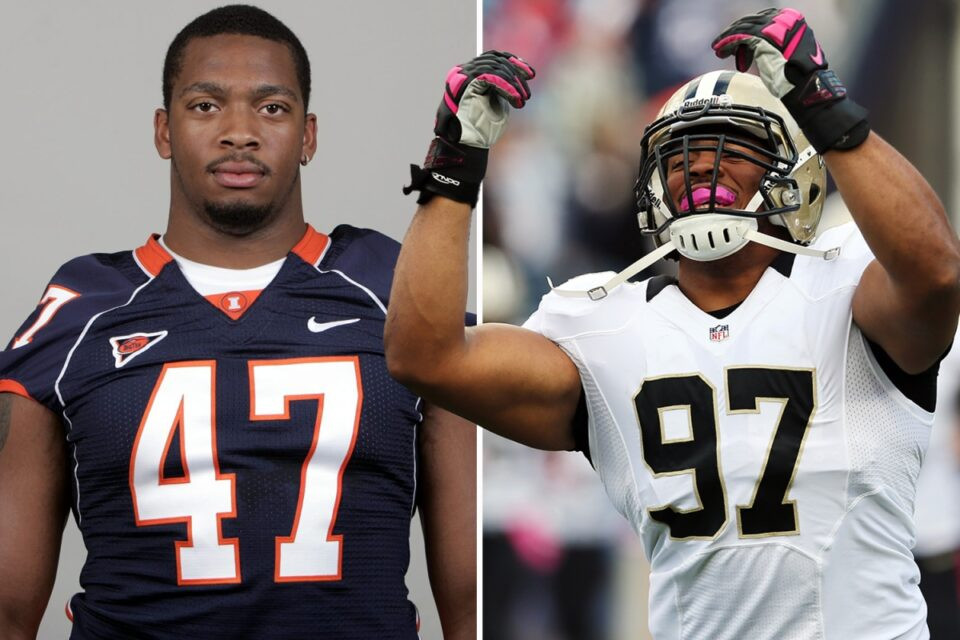 “What happened?” Foster’s father, Glenn Foster Sr., said in an interview with the Washington Post. “We know nothing because we didn’t have access to our son. We never got the chance to see him.”

Foster’s family said he was bipolar, and they believe he was experiencing a mental health episode at the time of his arrest. They said that in the days before his death, he had tried to get medical help.

31-year-old Foster was a father of four who retired from the NFL in 2016. He had been taken into custody by the Reform Police Department on Saturday, the Reform, Ala police chief, Richard Black, told NOLA.com.

Black said officers saw Foster driving 90 miles per hour in a 45 miles-per-hour area last Friday. A police chase ensued when they tried to pull over the former NFL player. Officers used a spike strip to slow Foster’s car down before arresting him on reckless endangerment and resisting arrest charges. They then booked him into the Pickens County Jail, according to Black.

The police chief said he then contacted Foster’s family, raising concern over his behavior. The Times-Picayune reports that Foster got in a fight with a fellow detainee and two guards.

When Foster’s family arrived at the jail on Sunday, officials told them that Foster had been in an “altercation” with a fellow inmate and was placed in a different jurisdiction in the sheriff’s office. Foster’s father Glenn Foster Sr said they couldn’t get access to him because of Covid precautions.

“Since Friday night, my son, who needed medical treatment for his manic or bipolar episode, never received any treatment,” Glenn Foster Sr. said.

Arrangements were made for Foster to be taken to a medical facility on Monday. However, after getting into a police cruiser without incident, Foster arrived at the medical facility unresponsive and was later pronounced dead, according to Glenn Foster Sr.

No cause of death has been released by the Pickens County Medical Examiner & Coroner’s Office. Meanwhile, the case has been referred to the Alabama State Bureau of Investigation.

Foster’s parents are demanding justice for their son, saying that they believe he did not receive proper care for his condition while in custody.

“I can’t get my son back, but we want whoever is responsible to pay for this,” said Foster’s mother, Sabrina Foster. 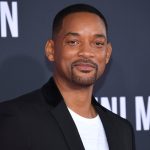 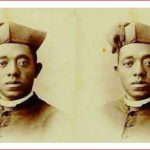