Failure keeps you humble, success keeps you glowing, but only faith and determination keeps you going. When Mohsen Taha embarked on his Photography passion over a year ago, he looked in the mirror and he saw his competition. With his razor focus set on being one of the best Photographers in the land, he added a little  twist to his identity, he was to be called the Nikon ambassador at least that’s what his social media handles’ say.

With a background of art and an eagle eye to spot beauty from a distance, his photos won hearts of many when the first edition of Kampala Photo Market came around. For a newcomer it only seemed a dream, a dream the mighty Allah fulfilled.

Drawing his passion from family and friends, he kept pursuing his dream and also chose to participate in some African competitions to see how he would fare.

When the Agility Africa Photo challenge that illustrates the breath-taking pace of change across a youthful, tech-savvy, urbanizing Africa, came around Mohsen gave it a try and hoped for the best. As fate would have it, he managed to emerge victorious, winning a cash prize of $4000. 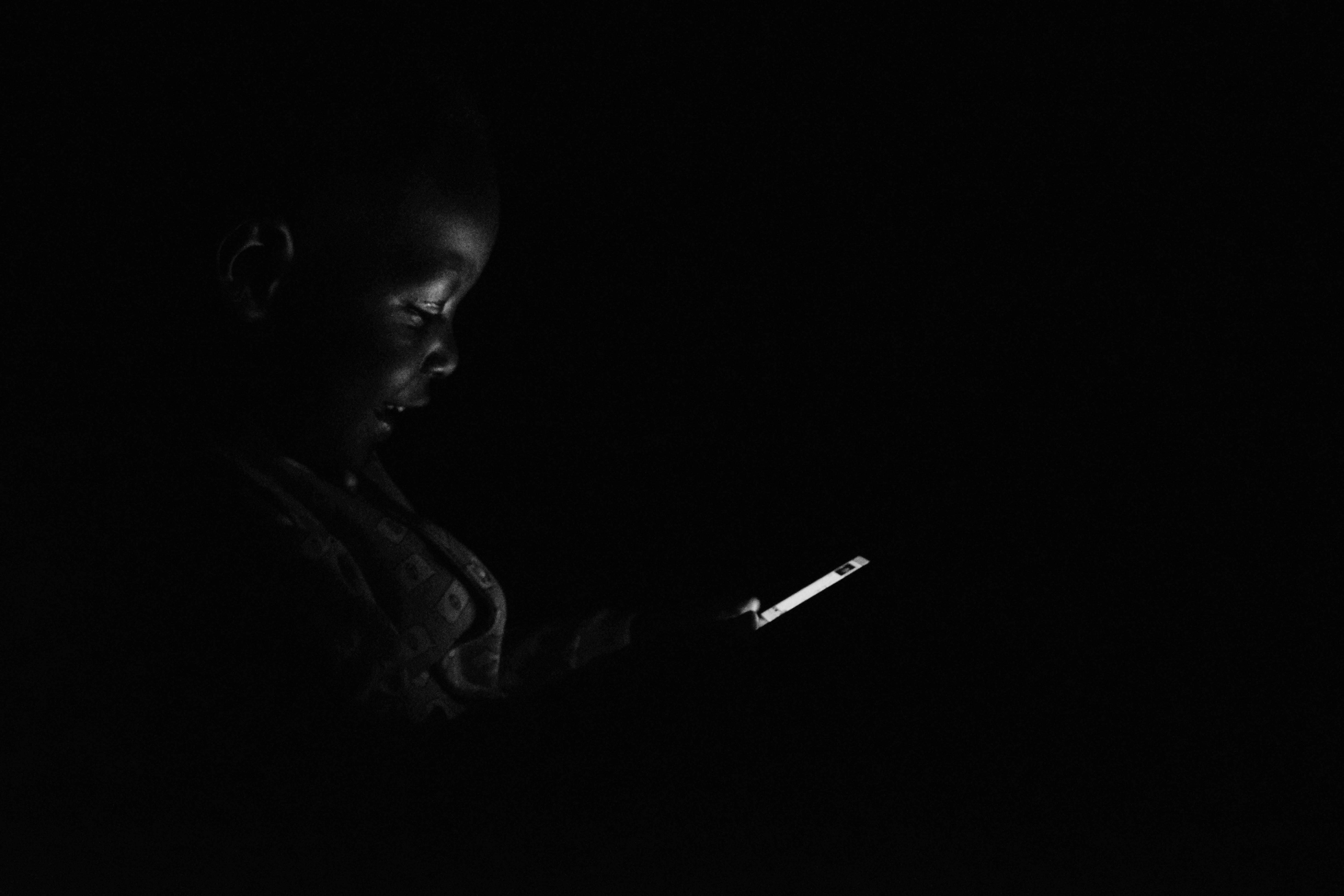 The contest was the first ever pan-Africa photo competition that invited amateur and professional photographers to submit images that showed the growth and development of Africa.

A cash prize of US$2, 000 was awarded for each competition category to Carlos Aguiar from Angola (cities), Ahmed A Osman from Kenya (industry) and Mohsen Taha from Uganda (technology). Taha received an additional Grand Prize of US$2, 000 for his photo of a boy holding a mobile phone as the overall competition winner.

The winning photographs will be shown on CNBC Africa broadcasts and published in Forbes Africa and Forbes Africa Woman magazines.

Mohsen Taha, who was interviewed on CNBC Africa today said,

“I’m proud to be a part of a competition that helps to promote the economic development happening right now in Africa. This competition has allowed photographers to show the various aspects of Africa and how we have grown and developed into something different, and better. Six years ago, I couldn’t afford a mobile phone. Today in Uganda, everyone from rural to urban areas can afford one. These advancements are significant.”

Devote yourself to an idea, go make it happen, struggle on it, overcome your fears, smile and don’t forget: this your dream. Just like Mohsen Taha has achieved his, you can achieve yours. 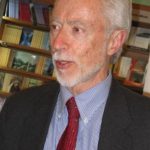 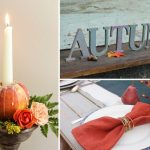