Ladi Delano is a young billionaire. He is Nigerian and began to undertake at a very young age. In 2004, aged 22 and living in China, he founded Solidarnosc Asia, an agro-industrial company specializing in the manufacture of alcoholic beverages. Its structure makes a brand of premium Vodka Solid XS.

Thanks to his hard work, he distributes his brand of beverage in more than 30 Chinese cities and manages to obtain 50% of market share in China. His business generates $ 20 million in annual revenue. 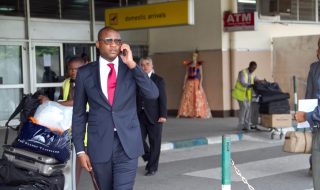 He resells his company for $ 15 million and creates the Delano Reid Group, a real estate holding company focused on mainland China. It does not stop there, Delano is the chief executive co-founder and CEO of Bakrie Delano Africa (BDA), a $ 1 billion joint venture with Indonesian group Bakrie worth $ 15 billion (market capitalization) ).

Today, he is considered the youngest billionaire in Africa. 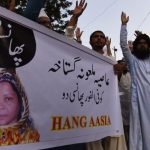 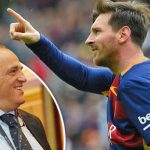