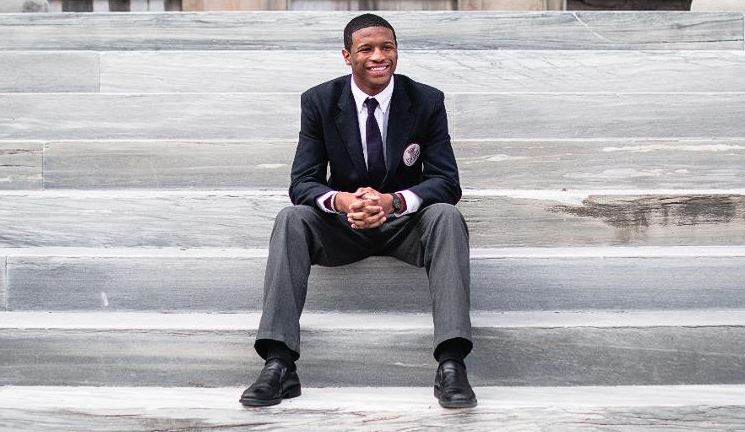 I view it as like, a symbol that hard work does pay off, and also that faith pays off as well because I had faith in myself that I could do something like that, not even that I could go to Harvard but that life would work out for me, like things would get better.

Richard Jenkins who is also a successful essay writer attributed his success to an education nonprofit, Mighty Writers that provides free writing classes to over 3,000 inner-city Philadelphia kids a year. He said: 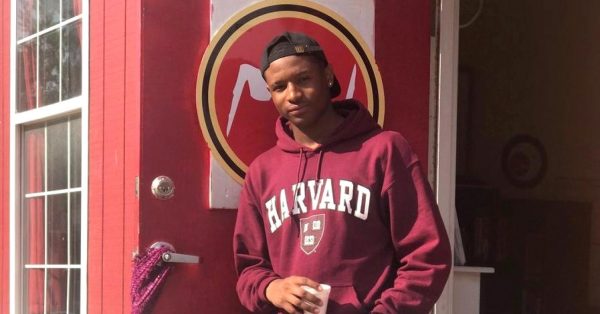 Mighty Writers was very helpful to me because it helped me gain a sense of confidence with my writing skill because essays are a huge part of the college application process, and had it not been for Mighty Writers honing what some would call just raw skill in writing, I don’t think that my essays would’ve been as good as they could’ve been.

Watch his CNN interview below: