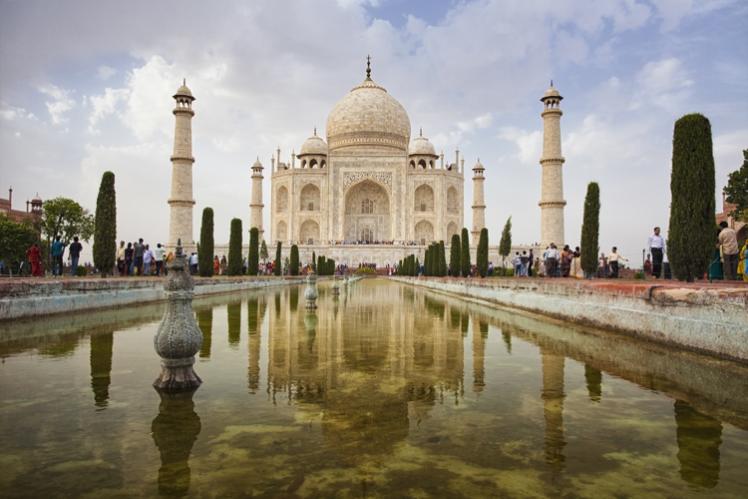 The iconic Taj Mahal has reopened its doors to visitors after six months – the longest it has ever been shut.

It was closed as the country went into a stringent lockdown in March to halt the spread of coronavirus.

It will now allow only 5,000 visitors daily and enforce Covid-19 safety measures as cases spike in India.

ALSO READ:  Jeff Bezos Shares Email He Got From An Angry Customer Who's Against His Support For Black Lives Matter Movement

The Taj Mahal is one of the world’s leading tourist attractions and drew as many as 70,000 people every day before the pandemic.

The 17th-Century marble mausoleum was built by Mughal emperor Shah Jahan in memory of his queen, Mumtaz Mahal.

It was last shut briefly in 1978 when Agra city, where it is located, flooded. And before that, the monument closed for a few days in 1971, during a war between India and Pakistan.

Selfies allowed, but no ‘group photos’

The entire campus was sanitized before the doors opened at 8 am and all officials were seen wearing masks and face shields, local journalist Yogesh Kumar Singh, who was at the monument when it opened, told the BBC.

Authorities said there would be temperature checks at the entrance, and visitors would be asked to use digital payment methods to buy tickets. 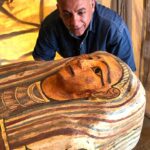 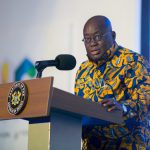