A popular saying goes that what a man can do, a woman can do it better. It is the case of this African lady who demonstrated it by launching her own airline.

Sizakele Petunia Mzimela achieved the incredible success in September 2015 after the launch of Fly Blue Crane. The businesswoman began her career at South African Airways (SAA) in 1997 as a market analyst. She became the CEO of SAA from 2010 to 2012. Under his leadership, SAA has grown exponentially, adding eight regional routes in one year and introducing direct flights to New York and Beijing. Having served with distinction, she decided to create her own company, Fly Blue Crane. This company now has two ERJ 145 aircraft with 50 seats and low cost domestic flights in South Africa. In a recent interview, Mzimela said: “Our goal is to become the largest and most commercially important company. Our goal for the years to come is to make air travel a much better and more rewarding experience in Southern Africa. ” 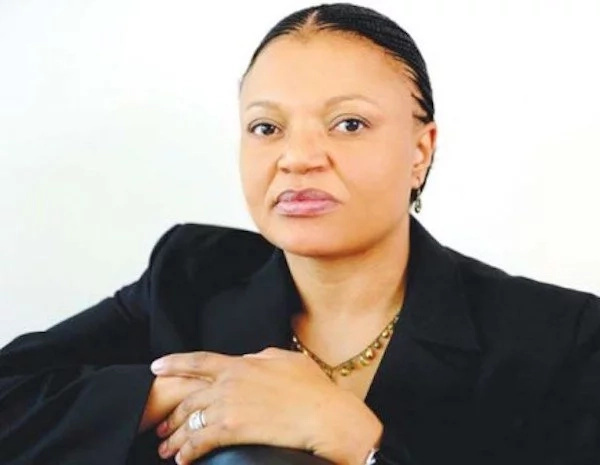 She added that her airline is planning to expand into the Southern Africa region, including Botswana, Zimbabwe, Namibia and the Democratic Republic of Congo. 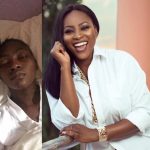 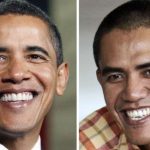