In the eight-minute video, Lawrence Lual Malong Yor Jnr says he gave this money as a donation to a church in Nairobi, Kenya, and to the Kenya Red Cross and Southern Sudan.

In the video, he is seen rolling on the bed covered with tickets, which he says is in a presidential suite. Malong, who is also known as “young tycon”, does not reveal how he did this money, but instead talks about how people criticize him for publishing his wealth without Talk about his charitable gifts.

He says there is nothing wrong with talking about his wealth and quotes US President Donald Trump as someone who is not embarrassed by his fortune.

The Daily Mail, reports that last year, Mr. Malong released another video on Facebook showing his lifestyle. According to sources, he would be the heir of a South Sudanese general. 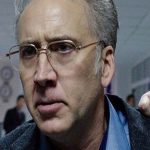 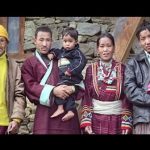