The curtains have just fallen on the 2018 edition of the iF Design Award. This year, more than 6,400 contestants competed in the city of Hannover, Germany. Organized annually by iF International Forum Design GmbH, the competition rewards designers from around the world.

ALSO READ:  Discover The Top 10 African Countries Most Connected To The Internet - New Report.....Guess the new #1?!!

As usual, the contest was intense. 54 countries were represented in the hope of receiving this prestigious seal of quality. From this event, Morocco will succeed in hoisting its banner. 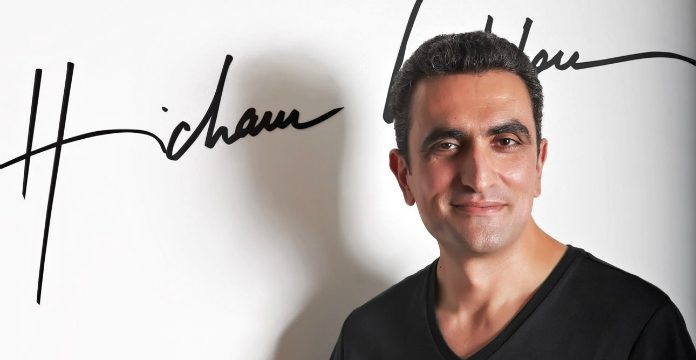 In the “Architecture” category, “Urban / Landscape” category, iFAward 2018 was awarded to designer Hicham Lahlou for his Concept “M” project. This concept is materialized by the construction of the metal awning of the toll station of the bypass of the city of Rabat in Morocco.

The “M” project concept attracted, we learn, a jury of 63 members. A commission made up of independent experts from around the world.

According to the Moroccan press, it is the originality of the shape of the building that made Lahlou win. According to the comments, the execution of the metal awning, in the form of the extended letter M, representing the first letter of the name of the Kingdom of Morocco, was a “real technical achievement” which required the use of state-of-the-art, fruit of know-how one hundred percent Moroccan.

With its innovative concept and the quality of its execution, this metal awning has no similar, not only on Moroccan soil, but in Africa as a whole, it is known.

Hicham Lahlou, flagship of Moroccan national design, is considered one of the great leaders of African and Arab design abroad. An emblematic figure of the new generation design, according to local experts, he is a recognized personality on the African continent and in the Arab world.

The architect has signed major projects and collections for prestigious international brands. In 2014, he set up the Africa Design Award & Days project (ADA, ADD), which he directs as the continent’s leading designer.

As a reminder, for 65 years, the iF Design Award has been recognized as a quality arbiter for exceptional designs.
Applications are awarded in the following disciplines: Product Design, Packaging, Communication and Service Design / UX, Architecture and Interior Architecture as well as Professional Design. 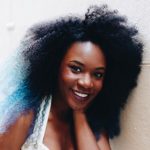 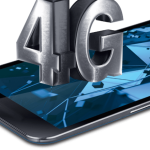