French President Emmanuel Macron during an interactive session with entrepreneurs from Africa in Lagos said the relationship between Africa and Europe is very important that both continents need each other to succeed. 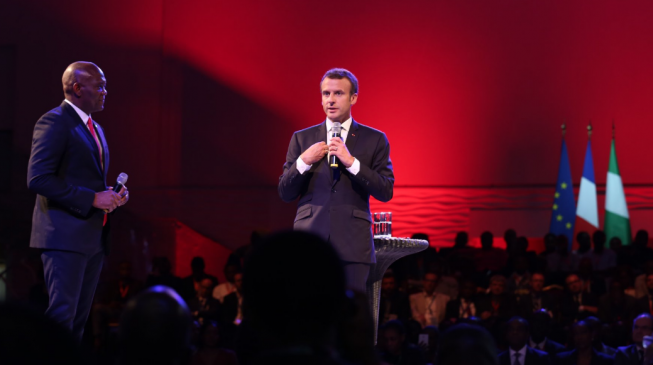 The French leader challenged the young generation to change the African narrative, especially in the areas of entrepreneurship, economy, culture, and sports, among others.

“For two very simple reasons, Europe is not an island and all this migration crisis is exactly due to the fact that we have a common destiny and second, because we have a very important African diaspora in France and the rest of Europe and they cannot live and develop themselves in France or in Europe if in their country people don’t succeed”he said. 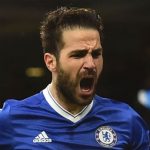 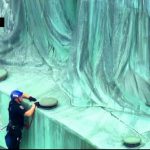