Robert Mugabe has denounced his former right-hand man’s ascent to president of Zimbabwe as “illegal” as he gave his first interviews since he was ousted in a soft coup last year.

“It was truly a military takeover. We must undo this disgrace,” Mr Mugabe said of his swift removal from power in November that saw Emmerson Mnangagwa installed in the first transfer of power in almost 40 years.

Mr Mugabe told reporters in the mansion he built in the plush Borrowdale suburb, in front of a wedding photo of himself and second wife, Grace, that Mr Mnangagwa was in power illegitimately following a “coup d’etat” in November. 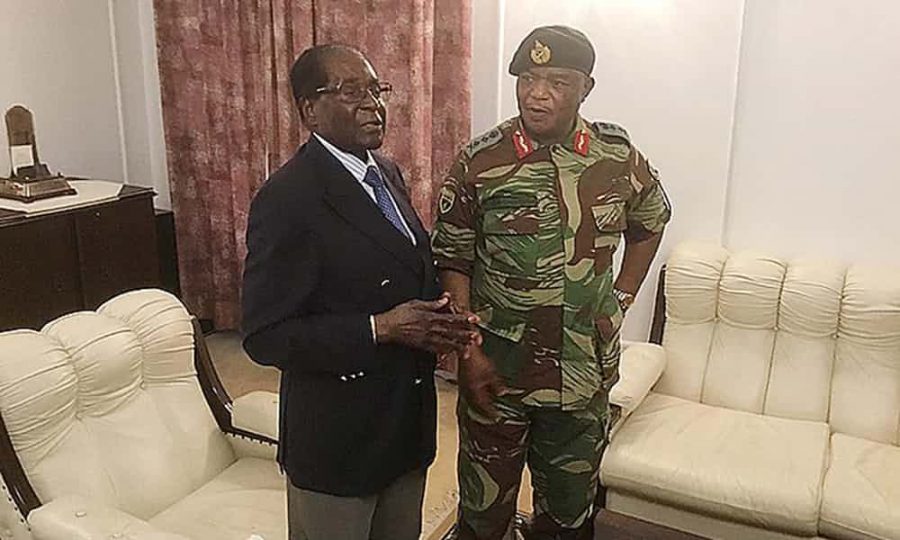 He had been expelled from the country as Mrs Mugabe positioned herself to take over her husband’s legacy, but was spirited into the country with the backing of the military who put the Mugabes under house arrest in an almost bloodless takeover.

Mr Mugabe said his dismissal from power must be seen as a coup. “People must be chosen in government in a proper way. I’m willing to discuss, willing to assist in that process – but I must be invited,” he said.

“I don’t hate Emmerson. I brought him into government,” he added of the former revolutionary freedom fighter. “But he must be proper. He is illegal.”

Mr Mugabe said he did not watch the celebrations in the streets as his reign came to an end. Speaking of Mr Mnangagwa’s rise seizure of power, he said: “[By] not wanting to be democratic [Mnangagwa] has betrayed the whole nation. We are topsy-turvy.” 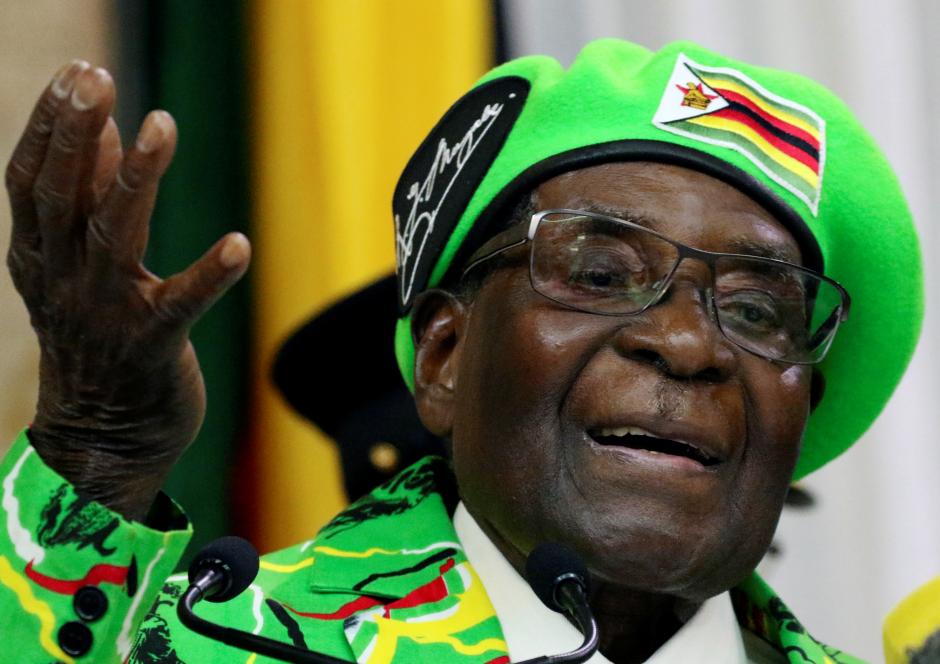 Mr Mugabe, who served more then a decade in detention – as did Mr Mnangagwa – in what was formerly white minority ruled Rhodesia, came to power after a ceasefire negotiated under Margaret Thatcher.

He led an often violent election campaign and won a massive majority in the first elections in 1980 which were supervised by thousands of British policemen.

But within three years of independence, violence emerged in the south of the country and several government officials and white farmers were killed.

Human rights organisations later investigated killings in Matabeleland where it was claimed about 20,000 died at the hands of government forces.

Asked about his human rights record, he said: “Some errors were done. They weren’t that bad in comparison to other countries.”

Mr Mugabe’s nearly 38 years in power transformed Rhodesia, which had a well-educated population and sophisticated agriculture, to one of the poorest countries in the world, unable to pay its foreign debt. It abandoned its own currency in 2008 after years of hyper inflation. 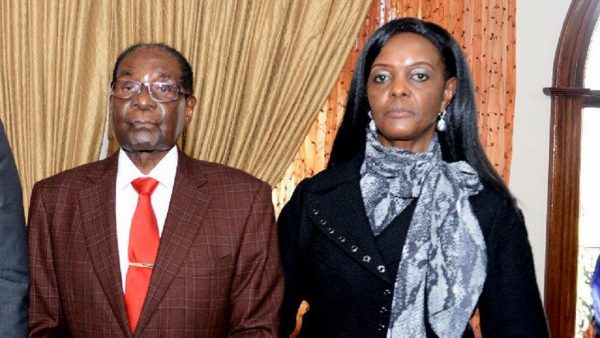 He denied running the country into ruin through economic mismanagement, including the seizure of land from white farmers. “Ruined? Of course no. If anyone compares… there is greater prosperity. People have their land.”

He said he had resigned from his post because of pressure from his wife, who had sowed division as she set her sights on leadership.

He now supports a new political party, the New Patriotic Front, which so far has only one known member, a former general in the Zimbabwe National Army, Ambrose Mutinhiri.

Mr Mugabe was beaten in elections in 2008 but in the second round, his opponent, Morgan Tsvangirai who died in February, withdrew from the run-off after hundreds of his supporters were killed.

So far Mr Mnangagwa has said that Mr Mugabe would be allowed to live well in his retirement and would be shown respect. But that attitude has hardened, “He (Mugabe) has jumped into the fray, so I suspect he is fair game now,” a well placed source close to the Mnangagwa administration said.

Mr Mnangagwa has so far not said what the government’s intentions were about Mrs Mugabe and her unexplained wealth.

Mr Mugabe told foreign diplomats last month she “cried every day,” since he was obliged to quit. Their two sons, who live a fantastically wealthy life in Johannesburg, also contributed to the former first couple’s distress and poor reputation among the largely unemployed population.

Mrs Mugabe was wanted by South African police for attacking a young Johannesburg woman last August, but was not called to answer charges because she was granted diplomatic immunity which will be challenged in court in May. 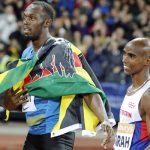 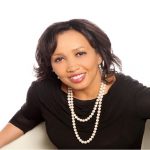