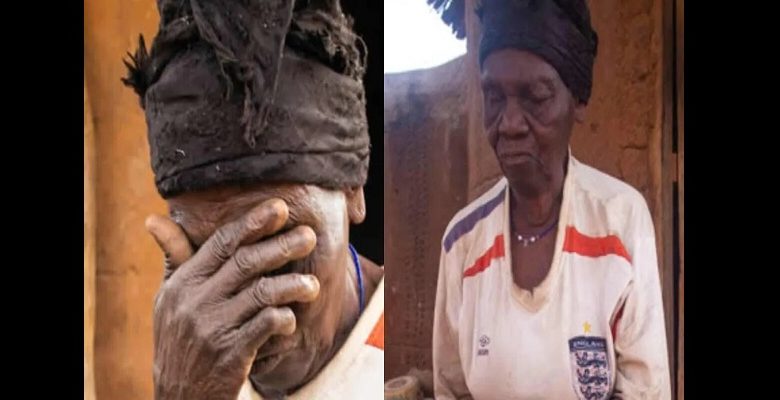 Perhaps your greatest wish would be to build a house or drive a luxury car, but an elderly lady in a disadvantaged community has only one wish; sleep on a mattress before leaving the earth.

Yaya Kwanjit from Saanbona in northeast Ghana said the only thing he would want to do would be to sleep on a mattress before he died.

A documentary produced by JoyNews reveals that the old woman who does not know her age has two children who do not live with her. According to Yaya, the two migrated to southern Ghana in search of a better life.

Yaya Kwanjit says she went blind after the birth of her second child. She thinks that if she had had money to take care of herself, she would not have lost her sight. 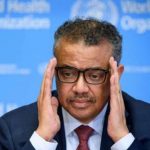 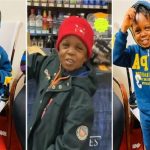