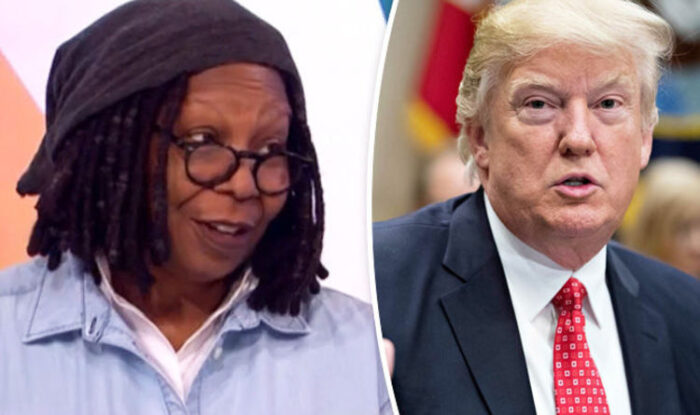 Caryn Elaine Johnson, also known as Whoopi Goldberg, had some choice words for President Donald Trump for his bungled handling of the coronavirus pandemic. According to The Wrap, Goldberg, while speaking on the ABC talk show The View, chastised the president for still not taking the COVID-19 virus seriously and stated that he “didn’t care whether people lived or died.”

The outgoing president seems to be doing nothing about the rising cases of coronavirus as he has been more focused on spreading the narrative that the recent election was stolen from him. Trump has been more committed to sending attorneys and filing lawsuits in various battleground states accusing the Democrats of illegal voting without any substantial proof. Most of the lawsuits filed by his attorneys have been thrown out or withdrawn due to not having any evidence backing the accusations.

ALSO READ:  "France Refused All Warnings" About Genocide Against Tutsis In Rwanda
ALSO READ:  US Election 2020: Trump Has ‘Every Right To Investigate’ If He Feels The Election Was Stolen – Wendy Williams

“All those people who now have the virus who don’t make it from now until January 20—this blood is on his hands,” Goldberg said. “This isn’t like he’s sitting around thinking, ‘How can I help?’ He’s sitting around doing nothing. He’s doing nothing, and he knows what he needs to do and he’s not doing it—and neither are these Republicans.”

“I don’t know when America turned into this particular version of America, but I gotta tell you, I don’t like it,” she continued. “We’ve always had conversations where you don’t agree with people, but I’ve never seen a president that didn’t care whether people lived or died, and it’s very clear. And because he’s like that, now these other Republicans seem to be following—not all of them, but a bunch of them—seem to be following the same mandate that it doesn’t matter. All that matters is their party. This is a new America. I don’t know how you deal with it, because it’s not based in reality, and that’s kind of freaky.”

AMERICANS UNWILLING TO TAKE COVID PRECAUTIONS? As the United States crosses a tragic threshold of marking 250,537 American lives lost to COVID-19, the co-hosts weigh in on the latest. https://t.co/0sZC4T9Klv pic.twitter.com/yKMAe3T4Wu 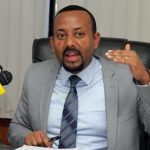 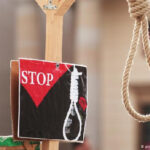