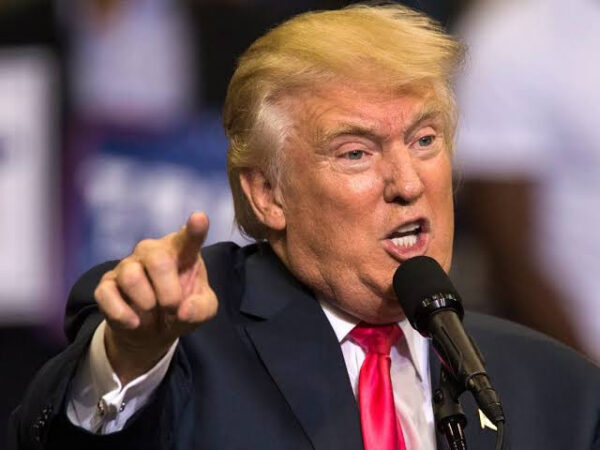 US president Donald Trump has continued to delegitimize Joe Biden’s win in the just concluded election, saying he will keep fighting the electoral results even though his campaign has lost lots of legal challenges in states where he doubted Biden’s win.

Recall on Monday evening, Trump said on Twitter he had given the General Services Administration (GSA) head, Emily Murphy, permision to begin conducting transition with Joe Biden’s team in the best interest of the country, an indication that Trump was beginning to realize he lost to the Democrat.

I want to thank Emily Murphy at GSA for her steadfast dedication and loyalty to our Country. She has been harassed, threatened, and abused – and I do not want to see this happen to her, her family, or employees of GSA. Our case STRONGLY continues, we will keep up the good…

…fight, and I believe we will prevail! Nevertheless, in the best interest of our Country, I am recommending that Emily and her team do what needs to be done with regard to initial protocols, and have told my team to do the same.

But Tuesday afternoon, November 24, Trump comtinued to push back on Biden’s claim to the election, saying the GSA does not determine who the next US president will win. While he also retweeted his supporter who said he wasn’t conceding . 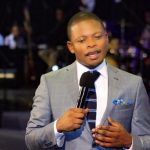 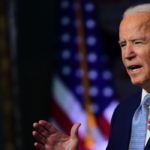