Once a convicted felon, Isaac Wright Jr. is now a licensed lawyer slated to have a show chronicling his life by none other than the controversial rapper, Curtis  “50 Cent” Jackson. 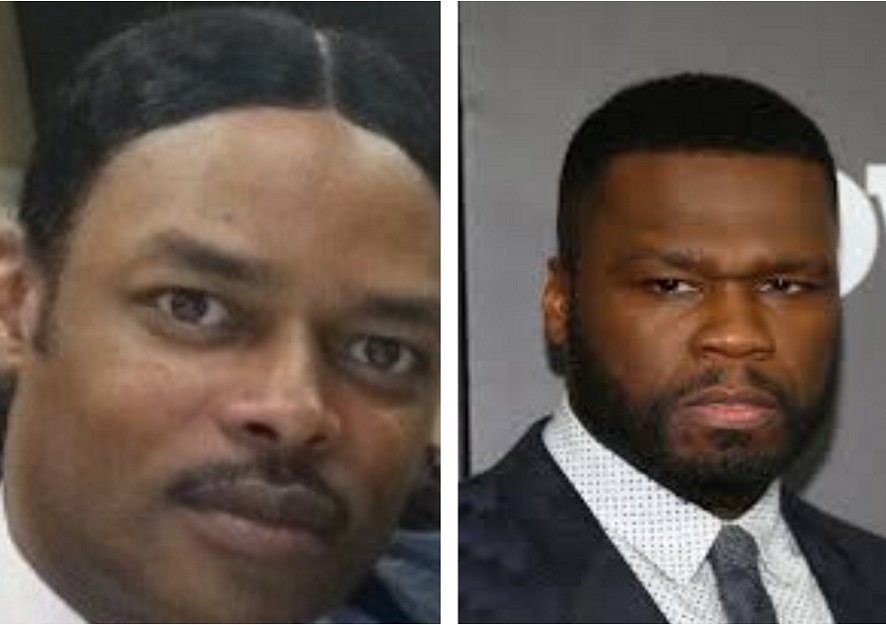 In 1991, Wright was wrongfully accused of being the main deviser behind a drug conglomerate in the New York and New Jersey area. Subsequently, he was convicted under New Jersey’s drug kingpin law. Wright served as his own lawyer and was sentenced to life imprisonment.

Wright constructed the legal tactic and formulated a defense pro se brief as a counter to the king-pin jury instruction in State v. Alexander, 136 N.J. 563 (1994); this method was instrumental in reversing his conviction.

While conducting a cross-examination during his own case, Wright was able to extract a confession of police misconduct from a veteran police officer, James Dugan. This is what solidified his freedom.

Dugan eventually succumbed to a charge of official misconduct in an attempt to evade prison. The judge who presided over Wright’s trial, Michael Imbriani was removed from the bench and imprisoned. Nicholas J. Bissell, Jr.  – the main orchestrator of Wright’s conviction and Somerset County Prosecutor fled before he committed suicide in a Las Vegas hotel room.

Former Assistant Somerset County Prosecutor Gilbert G. Miller stated, “I found Mr. Wright to be highly intelligent and…a better brief writer than most attorneys I have encountered. I was most impressed with Mr. Wright’s ability as a legal strategist.”

While he was incarcerated, Wright continued to study law and became a prison paralegal. He was instrumental in lowering the sentences and overturning convictions of over twenty inmates.

After Wright’s release from prison, he pursued law and graduated in 2002 with his undergraduate degree.  In 2007, Wright graduated from Saint Thomas University School of Law. In 2008, he passed the New Jersey bar examination.

After a nine-year investigation, Wright was granted admission to the bar by the New Jersey Bar’s Committee on Character.

His first assignment as a newly minted lawyer was in December 2017 as counsel for the Bell case.

In a May 23 Instagram post that has since been deleted, 50 Cent professed his plans to produce a show focused on the life of Wright.