Egypt’s philanthropy arena is not limited to business moguls alone, as personalities from other fields have begun to make strides in that angle. 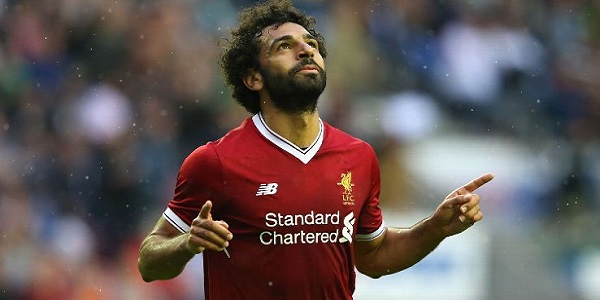 Speaking of other fields, the Egyptian football star, Mohammed Salah recently made news having funded the construction of a sewage plant on a land he bought, to cater for the supply of clean water for residence of his hometown, Nagrig.

ALSO READ:  Mo Salah Could Be Out For ‘Three To Four Weeks’, Says Physiotherapist

Salah has undoubtedly wowed the hearts of many from across the continent following his commendable gesture to his villagers.

In addition to the water supply, he also funded the repair of a sewage problem in his village which cost $450,000.

His philanthropic activities are not new to his villagers who have received several donations and aids from the young footballer. He is also building a hospital and a school in his hometown

The Governor of Gharbia, where Salah’s village is located said, “Salah is a role model to be followed by the youth and he is already loved by millions around the world because he draws happiness on their faces. He is also the best ambassador to Egypt in the world for promoting tourism.”

Salah, popularly referred to as the Egyptian king in 2017 donated $36000 to the Association of Veteran Players in Egypt. He has also been involved in a campaign to end drugs in his country.

Salah is the winner of the PFA player of the season, and has reportedly bought lands and paid for clean drinkable water to be supplied within his village and other parts of Egypt. 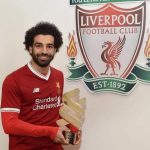 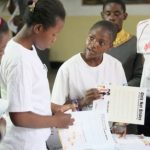