Ghana, the West African country sandwiched by French speaking Togo to the east and Ivory Coast to the west, is one of the endowed nations in terms of natural resources.

The Gold Coast, going by its former name, rings a resource bell. Gold. Beyond that, Ghana has diamond, bauxite, manganese and timber. Ghana also has cocoa, in fact it’s one of the largest producers at the global level.

Its numerous water bodies snaking across the length and breadth of the country experienced heavy pollution due to the activities of illegal mining, known in local parlance as galamsey. The pollution triggered a media campaign against galamsey forcing the government to induct a taskforce to combat the scourge.

The level of illegal logging of the precious tree species for export has left a gaping hole in the savannah forests of the country’s northern regions, largely poor and far behind on the development index

The other resource that is threatened is illegal logging which effectively affects Ghana’s forest cover as people under the cover of deceit and of official collusion fell endangered trees and ship them out of the country. 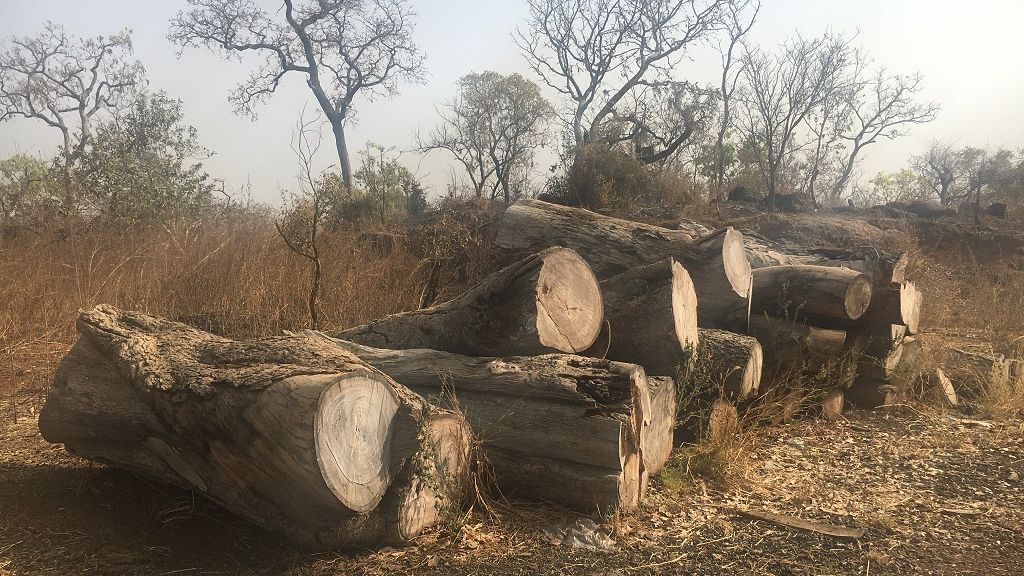 Inside a journalist’s mission to save rosewoods up north

But for journalist Emmanuel Dogbevi, the managing editor of the Ghana Business News, a boiling issue of illegal logging of rosewood was a hot issue that required extra attention. He undertook a two-week investigation travelling to Ghana’s most hit zones to tell the story.

ALSO READ:  Macron Wants Every April 7 of the Year to be Memorial Day of Rwandan Genocide

Across Ghana’s arid north, his findings showed that forests were being depleted with careless abandon as ill-equipped state officials look on helplessly, some times hamstrung by official complicity authorizing them to give illegal loggers ‘right of passage.’

“When the final stock is eventually taken, the illegal logging of rosewood would be found to have left a deep scar on Ghana and mostly its vulnerable people and communities.

“The level of illegal logging of the precious tree species for export has left a gaping hole in the savannah forests of the country’s northern regions, largely poor and far behind on the development index,” wrote at the beginning of his final report.

He chronicled how bans by successive governments have been sidestepped as logs are felled and transported out of the area on trucks that make the journey all the way down south to Ghana’s industrial hub of Tema where they are shipped out. 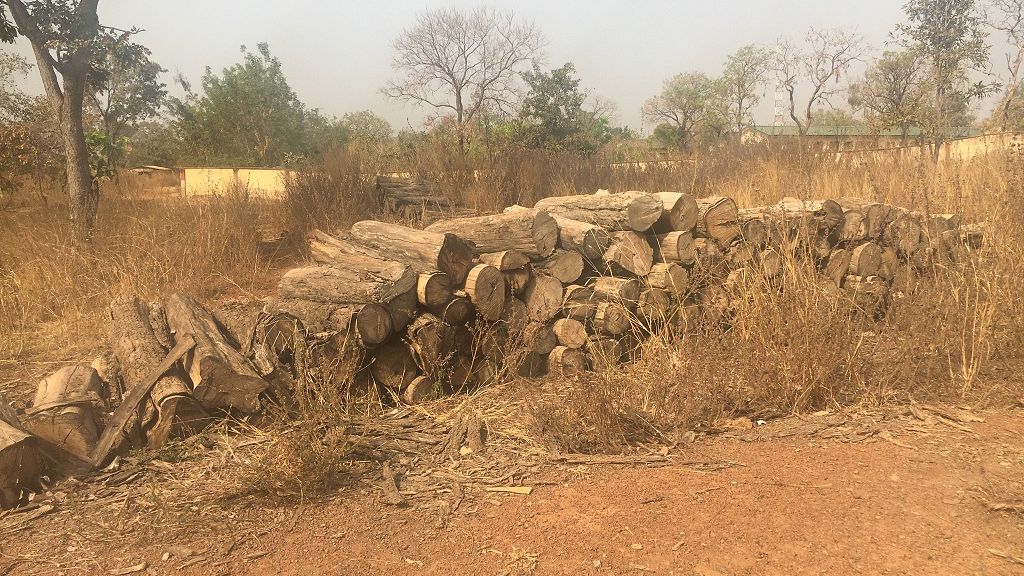 He exposes crucially how a key natural park, the Mole National Park is threatened largely by the logging. Further how a river is drying up and multiple instances of abandoned logs in parts of the forest and wildlife – warthogs – left stranded in arid conditions.

Loggers he discovered often used deceit by exploiting the ignorance of local authorities to log illegally under the pretext of having necessary authorization. Plus the worrying instance of fatigue on the part of young people who end up more often than not joining the illegal logging business.

The impact of over logging has taken a climatic effect as observed by local authorities he spoke to whiles on the field. Rainfall patterns have been altered and storms continue to ravage homes that hitherto were insulated.

On the climatic impact he wrote: “We trekked to the Kpri River, over which a bridge has been built. We found it drying up, and lying not far from the banks of the now vanishing river are felled rosewood that could not be exported because loggers for some reasons among others, the smaller girth sizes, could not move them. We counted some 300 logs wasting away!” 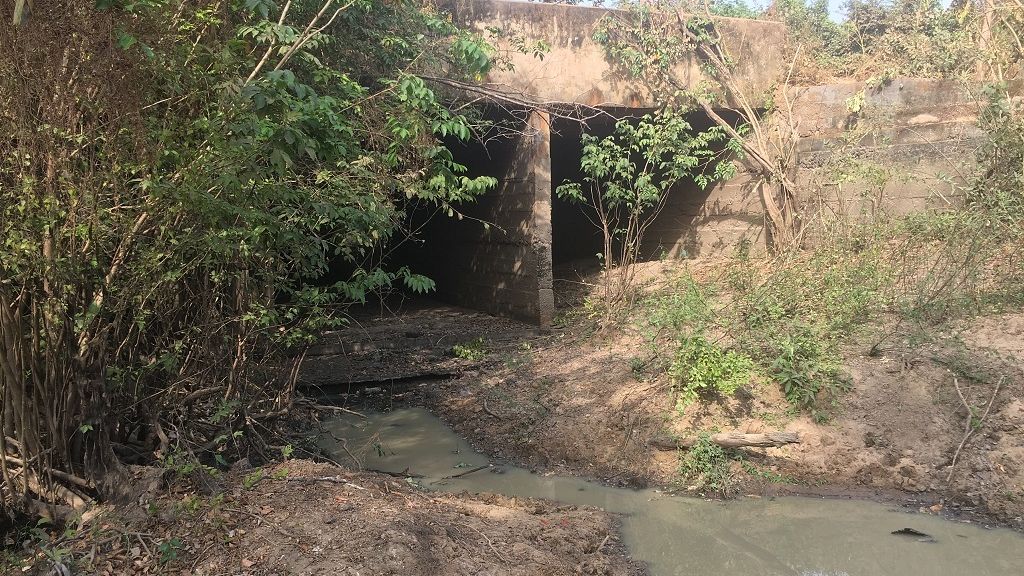 2019, Ghana’s rosewood year and its controversies

Last year saw rosewood related news dominate news headlines in Ghana, from the arrest of a high-profile Chinese rosewood merchant, a report by a group implicationg government officials of complicity in illegal logging and controversy over missing rosewoods.

A BBC report said the Environmental Investigation Agency (EIA) had exposed how the illegal trade and felling of rosewood trees had led to the loss of about six million rosewood trees, most of which were exported to China.

The report said in part: “Since 2012, over 540,000 tons of rosewood – the equivalent of 23,478 twenty-foot containers or approximately six million trees – were illegally harvested and imported into China from Ghana while bans on harvest and trade have been in place.

It added that their probe uncovered “a massive institutionalised timber trafficking scheme, enabled by high-level corruption and collusion.”

The Chinese merchant above referred to is one Huang Yanfeng also known as Helena Huang, local media had actually described as “queen of rosewood” after she was arrested in May, jumped bail and was rearrested as she transported two trucks of the wood on a major highway.

Like her fellow Chinese Aisha Huang who was also arrested due to illegal mining activities, she was deported after government failed to push forward with their prosecution. A senior minister’s comments on the reasons she was let off without charge was received with anger and revulsion on social media.

A ministerial investigative body on the EIA report submitted its findings to the sector minister late last year but the details have yet to be made public. 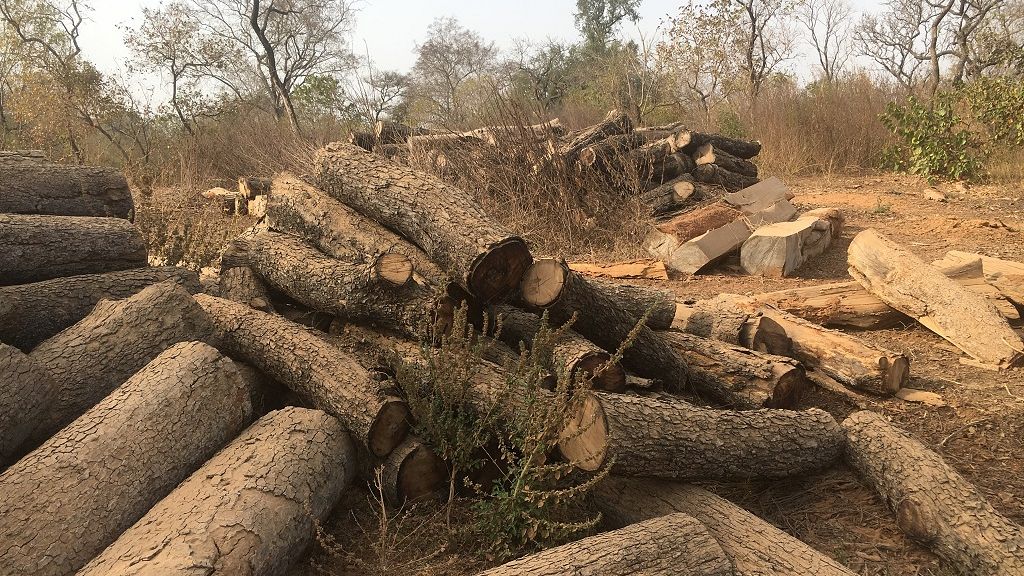 In exposing the Chinese link to rosewood logging, the investigator outlines how even during export, there is gross under-invoicing on the Ghanaian side as compared to available figures that are received in China.

The main export route is via “the Tema harbour for export, mostly to China. Available records show that China is the leading destination for rosewood from these parts of the country.”

Export figures indicate that close to a half of the total amount shipped off was missing on the books in Ghana. The export figures are lower than the import figures reported in China.

A typical case in point was how in a space of eight years (2010 and 2018) Ghana recorded 506,199 cubic meters of rosewood export yet Chinese records show that the country imported 953,827 cubic metres from Ghana, leaving an unaccounted 447, 628 cubic metres of rosewood.

“While the country appears to be earning from the export, the communities from which the trees are logged do not get much,” the report stressed. 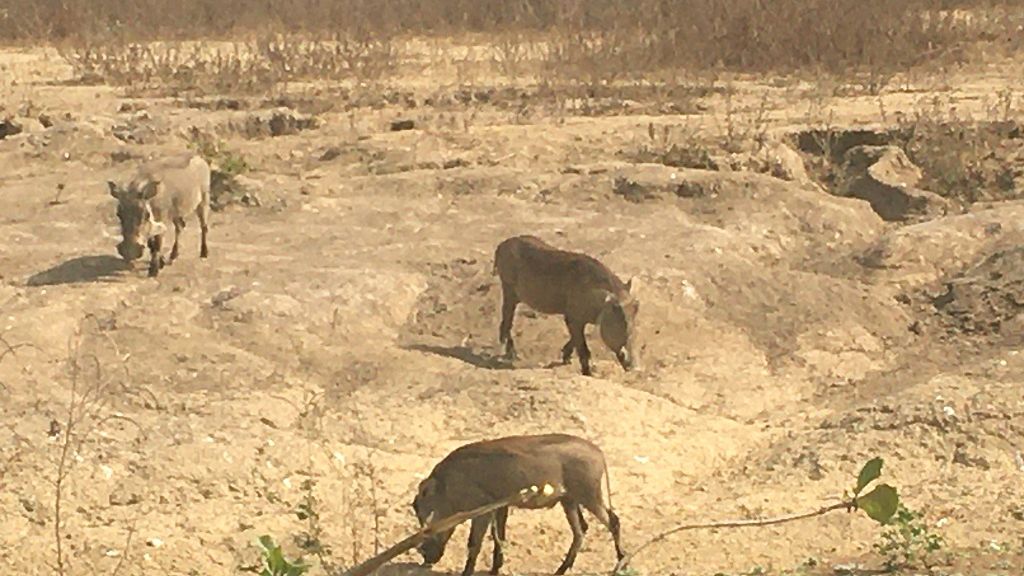 All photos are kind courtesy of Emmanuel Dogbevi 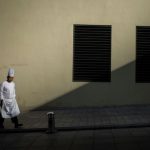 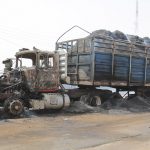