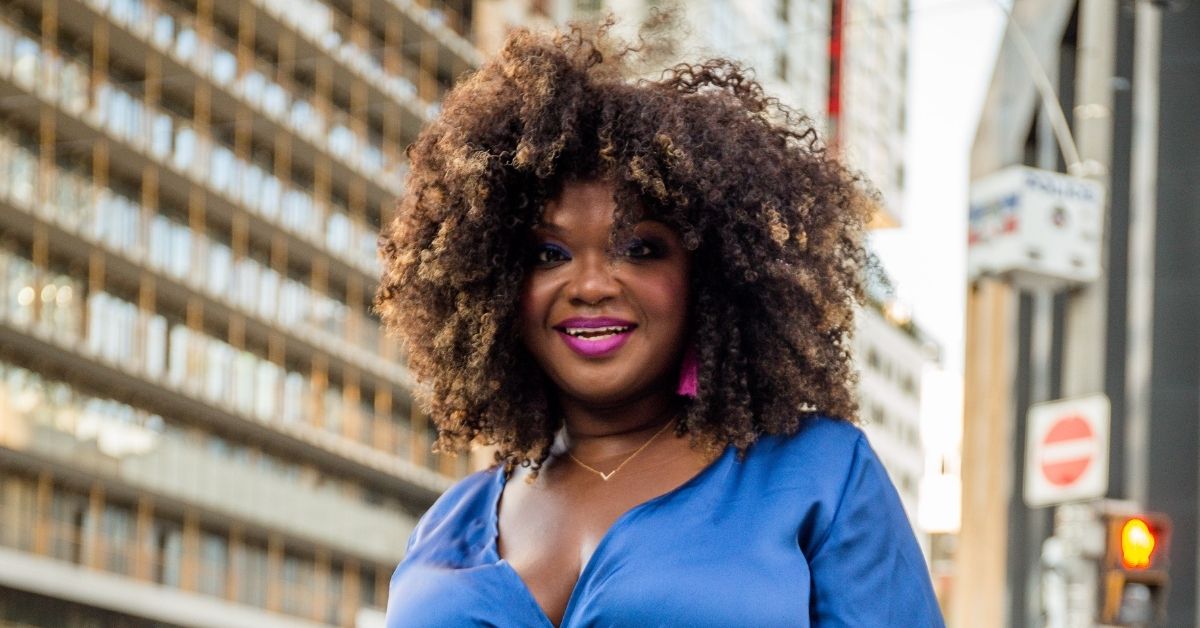 Growing up, Vivian Kaye was expected to fit into the social norms constructed for women. She could not dare to be different or be overly expressive. She was expected to go to school, get a degree and get a job.

However, Kaye was a non-conformist and always wanted to do things her way and style. In an interview, she recalled accompanying her mother to the market to sell wares to feed the family. For Kaye, that was the beginning of her entrepreneurial journey.

ALSO READ:  Russia 2018: Meet the 5 Players Who Will Decide the Fate of the African Representatives

“People have always tried to fit me into a shape, but I’m a rhombus or parallelogram,” she told Women of Influence. “I’m the black sheep. I’m the queen of the pivot, the queen of solving problems, and the queen of being me!”

Born in Ghana, she immigrated to Toronto, Canada, where she reunited with her father. She then went on to graduate high school. By university, Kaye decided to pursue entrepreneurship. For her, entrepreneurship was the only avenue for her to capitalize on her “superpowers”, which are confidence, curiosity, innovative thinking, and the ability to speak two languages.

She started working in a call center and evolved into roles in Medtech and fintech. She eventually landed a job at a firm that was supporting entrepreneurs. She credits her white boss for pushing her and encouraging her to try new things.

She started a wedding business as a side hustle. Explaining her choice, she said she saw an opportunity to help brides find better wedding décor without spending millions. However, her career trajectory changed after a chance meeting with a woman in 2012.

“I had been looking for protective hair in the form of a wig, weave, or braid, but there weren’t a lot of options for women on the market — everything was based on white, European hair textures,” she said. “I really wanted to solve my own problem, so I joined social media groups with people like me.” They shared specifics about vendors who sold the kinds of hair Kaye was looking for, from braided to curly.

She said she wore some hair to an event and a Black woman pulled her aside and inquired from her who her hair designer was. “And I thought, if she would buy my hair, a ton of other women would, too,” she said.

Kaye launched KinkyCurlyYaki after getting some human hair sourced from India and a Rubbermaid bin. According to Women of Influence, the company now stands as the originator of an entire niche in the hair industry and has become so popular that companies have begun trying to replicate its business model.

“Online word of mouth was huge for my company because nothing like it existed,” Kaye said. “I hit my first $1 million without placing a single ad. It was all about influencer marketing on social media before influencer marketing was a thing, and using social media groups to talk about my products. I also hit the jackpot with online shopping. KinkyCurlyYaki started when people were becoming more comfortable with spending money online.”

The Ghanaian immigrant attributes her success to her general approach to business. “I started this because I wanted to solve my own problem and those of other women who looked like me,” she explained. 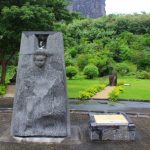