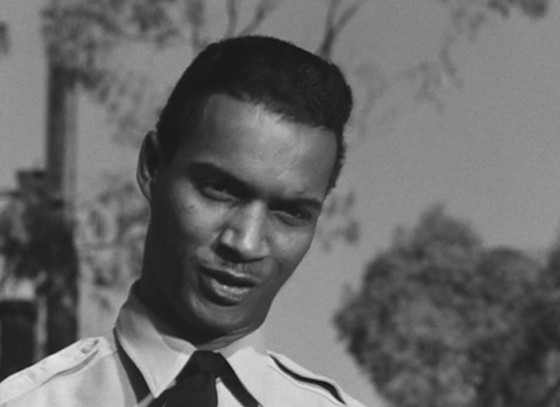 He rose to stardom following the 1949 film “Home of the Brave” in which he played the role of a Black soldier, Peter Moss, who experienced racism while serving in the South Pacific during World War II. A talented and outspoken actor who refused demeaning roles, James Edwards earned acclaim as the first African-American actor to topline a major studio feature in a straight dramatic role.

People loved his film “Home of the Brave”, and Edwards toured the country as a celebrity and an ambassador between races, according to an article by the Los Angeles Times. Edwards was “showered with awards, honored with his own parade, and given the keys to the city of Harlem,” writes author Pamala S. Deane.

But his career soon came to a halt after going through personal struggles, including alleged extramarital affairs — one with a White woman.

Born in 1918 in Indiana, Edwards majored in psychology at Knoxville College in Tennessee and went on to Northwestern University where he received a master’s degree in drama. While at Northwestern, he joined student productions and ultimately made it to the New York stage when he was given the role of a war hero in the touring play “Deep Are the Roots”.

Edwards would pursue film work and make his screen debut as the young prizefighter in the 1949 movie “The Set Up”. It was in that same year that producer Stanley Kramer asked Edwards, who had served as a first lieutenant in the U.S. Army during World War II, to appear as the leading man in “Home of the Brave”, which became Hollywood’s first post-war movie with racial prejudice as a central theme, according to BlackPast.

Although Edwards hit it big following the release of the movie, by the 1960s, he had “mostly undistinguished, second-tier film and television roles” except for a few major parts in films such as the 1951 “The Steel Helmet,” the 1962 “The Manchurian Candidate” and 1970’s “Patton”, according to the article by the Los Angeles Times.

Some say his career suffered because of his outspokenness. Others blamed it on his personal issues including rumors of heavy drinking, financial problems and affairs with women. In September 1949, the Chicago Defender reported that a suit had been filed against the actor by a woman described as a “white housewife”.

The woman, Donna Rayburn, claimed that she had an affair with Edwards, who beat her up after a party. Rayburn said she was having “troubled dreams” and now lived in “terror and fear for her life”. The Chicago Defender report, which was cited by Deane in her book, “James Edwards: African American Hollywood Icon”, said Rayburn filed a $57,000 suit against Edwards, which his friends argued was little more than a “shakedown”.

Defending himself, Edwards stated in the Los Angeles Sentinel cited by Deane that he was shocked and surprised that his friends had made an incident out of a slight misunderstanding.

“I am sure that Mrs. Rayburn and the others will agree that this whole matter has been greatly exaggerated,” the actor said in a statement. “They are great people”, Edwards said of the Rayburns, who had many associates in the entertainment industry, “and as soon as we get together I am certain that the whole thing will be straightened out.”

That same year, Edwards was accused of assaulting Rosalind “Roz” Cunningham, a model and dancer. Even if the above allegations were false, they did ruin Edwards’ career as entertainment stars couldn’t afford to get a bad press at the time.

Edwards’ final film, “Patton”, was released the same year of his death. He died of a heart attack in 1970 at the age of 51. The Hollywood star was posthumously inducted into the Black Filmmakers Hall of Fame in February of 1980. 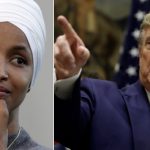 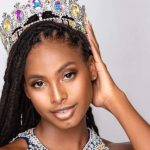