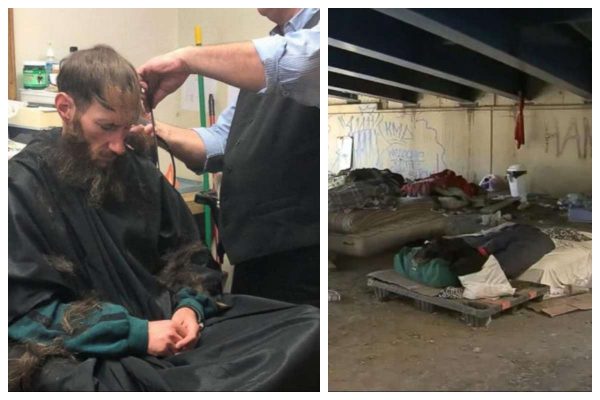 A homeless man is suing a US couple who raised more than $400,000 to help him, alleging they used the funds as their own “piggy bank”.

Johnny Bobbitt went viral last year when he gave his last $20 to Kate McClure when her car ran out of petrol.

The homeless good Samaritan who gained national fame after the stranded motorist he gave his last $20 to raised more than $400,000 in his name is now suing her and her boyfriend, claiming the couple is committing fraud by taking more than half of the money for themselves.

ALSO READ:  The Sanctions Against Pyongyang Are "Nothing Compared To What Will Have To Happen,": Donald Trump Threatens 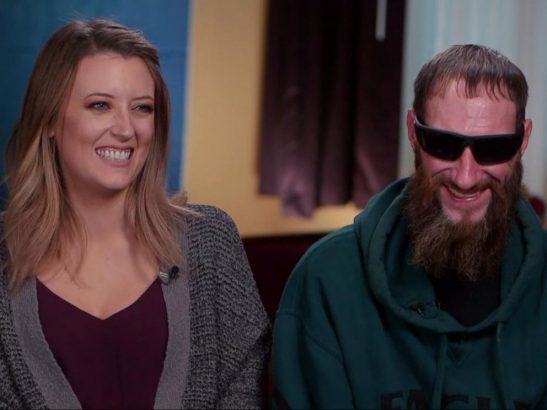 Ms McClure and her boyfriend Mark D’Amico started an online fundraiser for him, which drew contributions from over 14,000 donors. The legal action alleging fraud and conspiracy was filed on Tuesday.

Attorneys for Johnny Bobbitt Jr. filed the lawsuit in the Superior Court of New Jersey in Burlington County against Kate McClure, 28 and Mark D’Amico, 39.

Bobbitt’s drug addiction has relapsed and he is back on the Philadelphia streets panhandling for money after completing two stints in rehab. 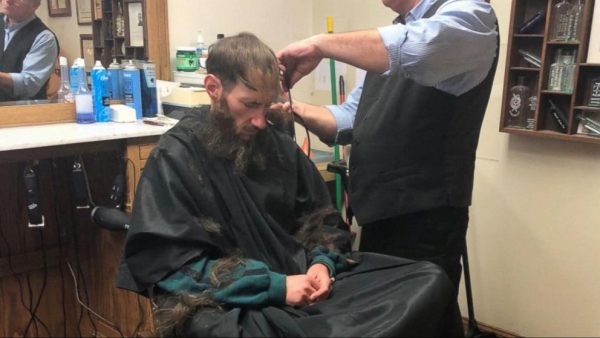 The couple initially provided Bobbitt with “some of the monies contributed” but have declined to provide him with access to the rest, according to the lawsuit.

D’Amico told The Inquirer that he controls the money but would rather “burn it in front of him” than give Bobbitt the remainder of the funds. Giving Bobbitt the money would be like “giving him a loaded gun,” since Bobbitt is addicted to drugs, D’Amico told the local newspaper. 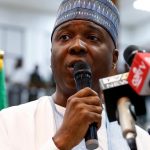 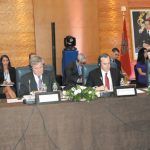