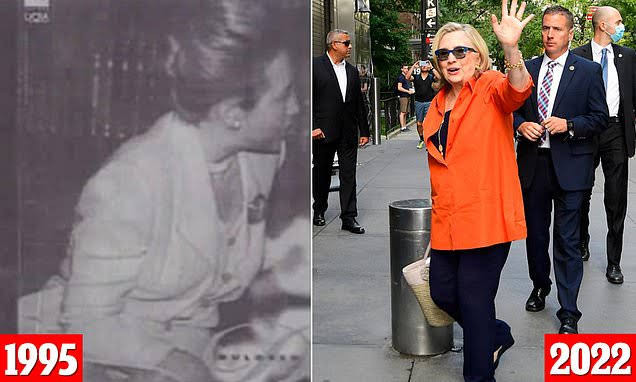 Former US first lady, Hillary Clinton says she stopped wearing skirts after a Brazilian lingerie ad used an image of her in a skirt that showed a glimpse of her underwear.

Clinton revealed this while promoting her new docuseries with her daughter Chelsea.

ALSO READ:  Here Are The List Of African Actors That Are Rocking Hollywood And Smiling To The Bank

The advert launched in 1995 in Brazilian magazines, was for the lingerie brand Duloren and featured an image where Clinton was pictured accidentally showing her panties beneath a tight skirt during a trip to Brazil.

On one entire page was the image, while the opposite page included a message from the brand to then-President Bill Clinton: ‘Mr. President of the United States, Your Excellency cannot imagine what a Duloren (brand) can do.

‘A homage from Duloren to one of the most important women of the decade,’ the message continued in smaller letters

Clinton, 74, said that the incident and photographers constantly trying to catch a slip of her skirt, is what led her to start wearing pantsuits, which became a staple of her wardrobe.

‘I was sitting on a couch and the press was let in, there were a bunch of them shooting up,’ Clinton recounted to CBS News host Norah O’Donnell when describing the moment the image was captured when she was still first lady.

‘All of a sudden, the White House gets alerted to these billboards that show me sitting down with — I thought my legs [were] together, but the way it’s shot, it’s sort of suggestive,’ the former Secretary of State added.

She was 49-years-old at the time the ad was printed.

‘I just couldn’t deal with it,’ she said.

After Clinton shared her story with O’Donnell, her daughter revealed: ‘I didn’t know that story, it’s by far and away the greatest revelation I had.’

When the ex-first lady was asked during the interview about choosing to stay in her marriage with her husband after it became international knowledge that he was unfaithful, she said she has ‘no regrets.’

She also said remaining married to Bill was the ‘gutsiest’ decision of her private life – a nod to the name of her docuseries. 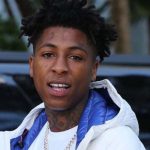 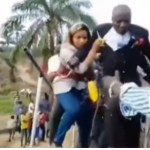