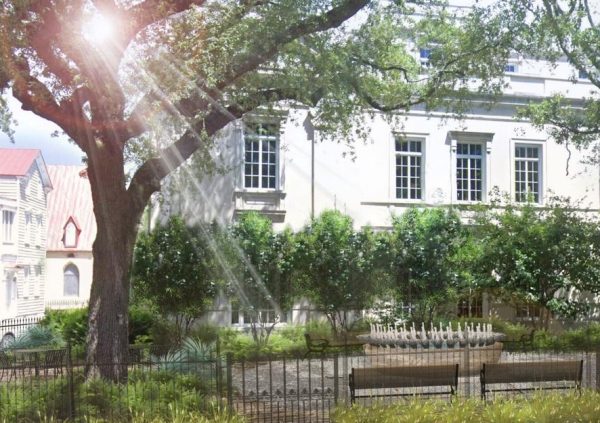 It was a rallying cry for the city of Charleston, South Carolina, to properly bury the remains of 36 enslaved Africans. Half pennies minted in 1773 were placed on the eyes of one of the remains to give the impression that the remains were buried between 1760 and 1790.

The graves had no inscription of the time of death or their names, indicating that they were enslaved Africans. According to the Gaillard Center, the Gullah Society has made conscious efforts to honor the memories of these 36 Africans since 2017, according to cultural anthropologist Dr. Ade Ofunniyin.

ALSO READ:  50 Facts about Africa no one Would ever Tell you Unless they go Through the List

But, before that, a crack team of archaeologists was assigned to investigate the remains in order to educate the African-American community about the ancestry of the 36 remains, dubbed Anson Street Ancestors by science.

The remains were properly buried, according to the archaeologists, because they were arranged in rows.

Many of them were clothed and dressed, eerily similar to the burial of the deceased in Africa.

Two of the remains, possibly men, were discovered to be buried with pipes, according to the researchers. The findings revealed a connection to West African burial rites such as placing coins in the deceased’s eyes and polishing their teeth.

Following the analysis of the DNA details of the remains, a durbar was held to plan activities ranging from naming ceremonies to art exhibitions to honor the 36 ancestors’ lives. The 4th of May was set aside to commemorate the lives of the 36 enslaved Africans through drumming, liberation pouring, masquerade, and the construction of a vault to preserve their history.

During excavations to prepare the ground for the Gaillard Center renovations in 2013, the remains of enslaved Africans were discovered. The remains’ relics revealed that they were buried in the 18th century and worked as slaves in South Carolina.

According to the analysis of the remains, some of those buried were children, women, and men who had been abducted or transported to Charleston. The researchers discovered that six of the 36 were born in Africa, 29 were Africans who lived in Low County, and one was of American ancestry.

According to the Post and Courier, a fountain will be built to honor the 36 enslaved Africans who died in the Charleston Gaillard Center. Stephen Hayes Jr, a North Carolina-based artist, is responsible for designing the memorial to honor the lives of the 36 people.

Mayor John Tecklenburg believes the fountain will be a moving tribute to the memory of the ancestors and a link between the past and the present.

Their memorial is expected to include 36 bronze hands cast around the rim of a concrete basin with themes of depression and working in the soil near the Anson Street burial ground. 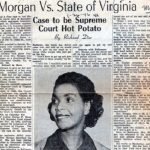 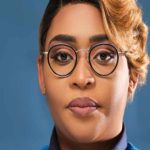