A special feature of royal families around the world is their immense wealth. The magazine businessinsider estimates the fortune of Queen Elizabeth II and the British royal family to more than 500 million dollars. However, she does not appear in the 10 richest royal families in the world.

Here are the richest royal families in the world 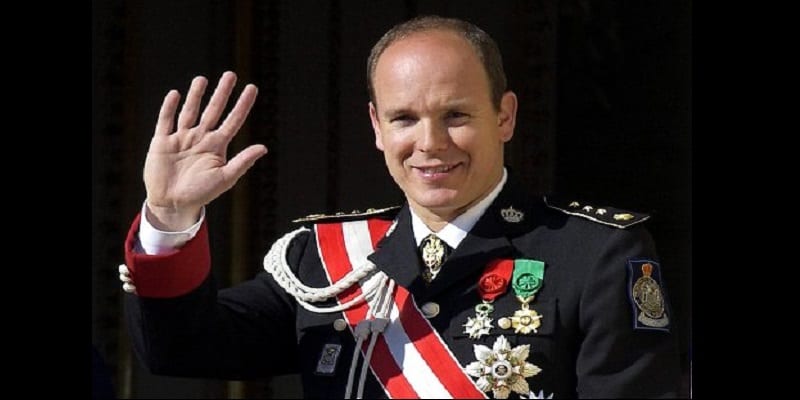 The fortune of Prince Albert II of Monaco amounts to 1 billion dollars. He owns a quarter of the land in his country, an impressive fleet of vintage cars, shares in a tourist center in Monte Carlo and the residence of his mother, Grace Kelly, in the suburbs of Philadelphia, which he bought in 2016 for approximately $ 754,000. He also has an expensive stamp collection.

ALSO READ:  Cameroonian Model Had Perfect Response to Troll Who Said She'd Be More Attractive If She Was 'Lighter' 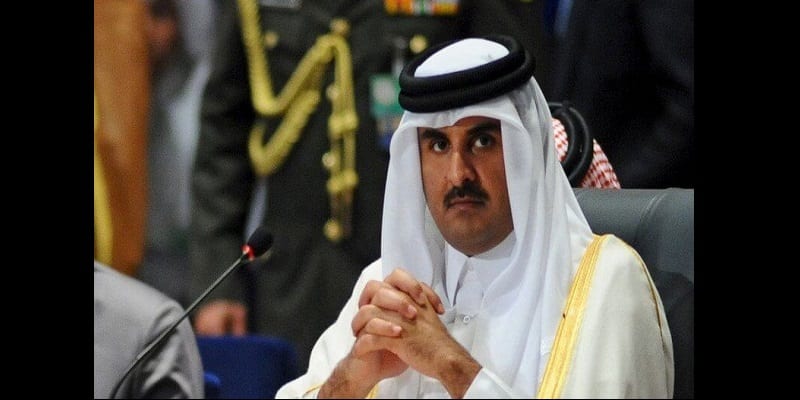 At 35, Emir Cheikh Tamim is the youngest royal in this ranking. Graduate of Sandhurst (the same military academy attended by Princes William and Harry), he acceded to the throne of Qatar after the resignation of his father, Hamad bin Khalifa Al Thani, in 2013. His fortune estimated at 1.2 billion dollars comes from the Qatar Investment Authority, which manages the country’s oil and gas reserves. His father’s fortune was $ 2.4 billion. 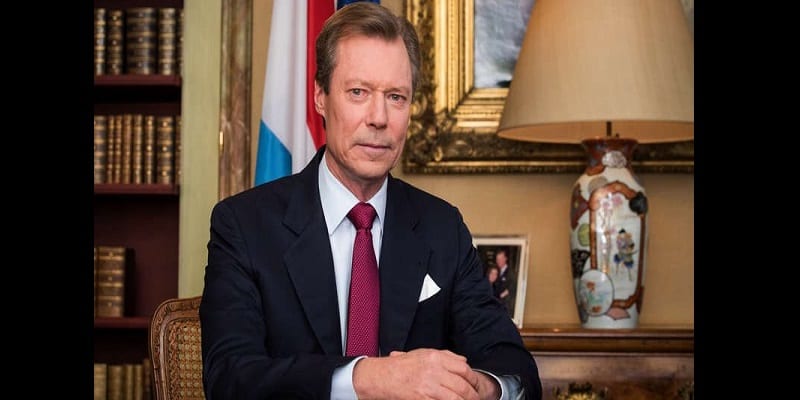 The Grand-Ducal family of Luxembourg has been granted $ 324,851 a year since 1948 to cover the cost of official ceremonies, although it does not need it since it is already worth billions 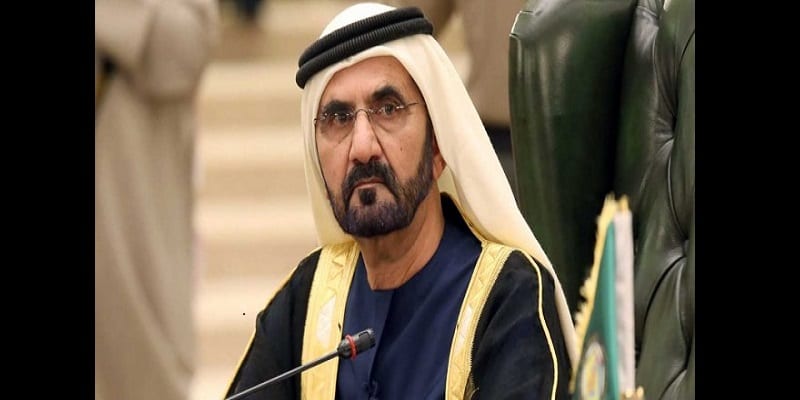 With a fortune of $ 4.5 billion, Mohammed bin Rashid Al Maktoum is vice president and prime minister of the United Arab Emirates and Emir Sheikh of Dubai. He donated a portion of his fortune as a charitable donation and for humanitarian and educational causes in the Middle East and around the world. 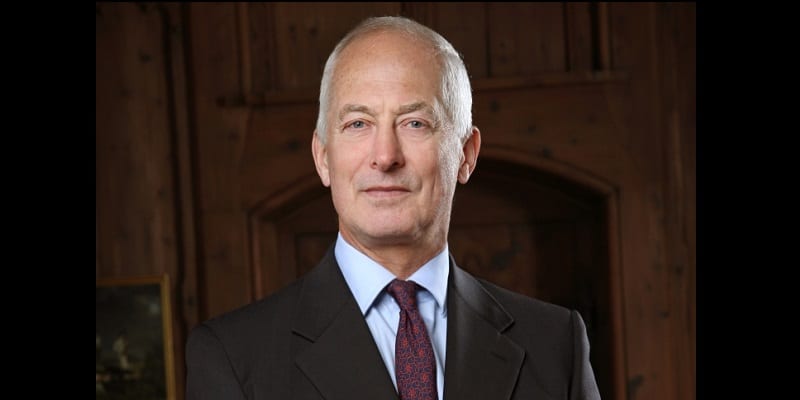 Prince Hans-Adam II of Liechtenstein is the richest monarch in Europe because of his personal wealth. The $ 5 billion Liechtenstein House comes mainly from its private bank, LGT Group, and investments made through the Prince of Liechtenstein Foundation, which invests in natural resources, real estate and vineyards. 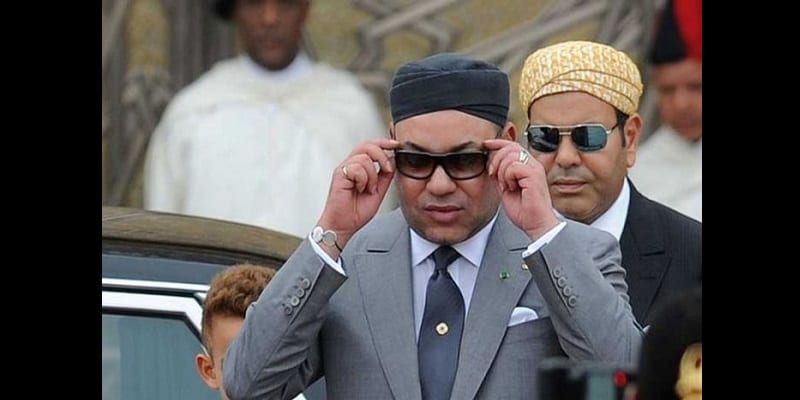 Thanks to its National Investment Company, an investment holding company owned by the royal family, the fortune of King Mohammed VI amounts to 5.7 billion dollars. 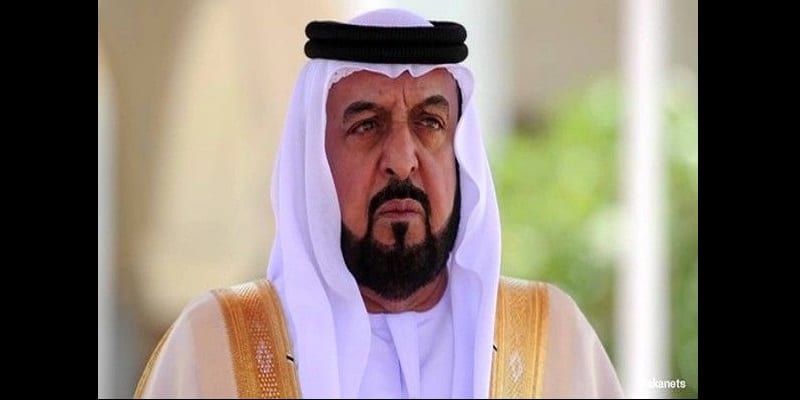 According to Forbes magazine, Khalifa Bin Zayed Al Nahyan’s fortune of $ 15 billion comes from the Abu Dhabi Investment Authority’s excess oil reserves. He is the President of the UAE and Emir of Abu Dhabi. He is known for his charitable support to medical facilities and relief organizations. 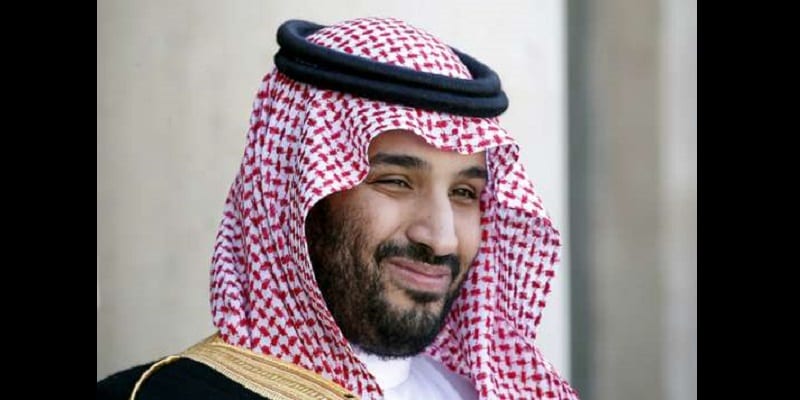 Saudi King Salman bin Abdulaziz Al Saud is also a very successful media mogul. According to Time, his fortune comes from the family-owned media group that includes the pan-Arab daily Asharq Al-Awsat and Al Eqtisadiah. King Salman has donated hundreds of millions of dollars to charities around the world. 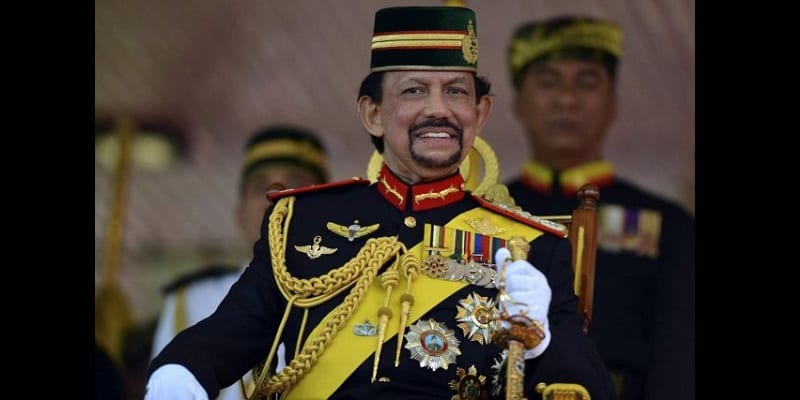 The Sultan of Brunei lives in the largest palace in the world, which would cost $ 350 million and has more than 600 Rolls-Royce. His fortune comes from the oil and gas industries. 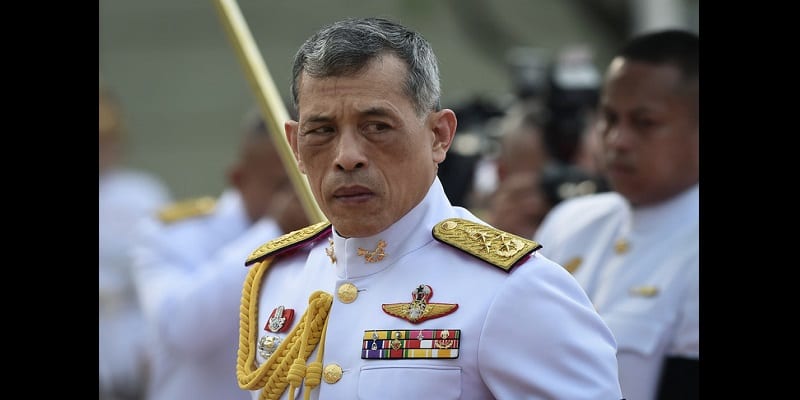 The richest royal family in the world is headed by Thai king Maha Vajiralongkorn, whose fortune is estimated at $ 30 billion, according to Forbes. The family has grown incredibly rich thanks to the investments of the Crown Property Bureau, which manages Crown property of the Kingdom of Thailand. The king also owns the 545-carat Golden Jubilee Diamond, which, as you may have guessed, is the world’s largest cut and faceted diamond. he is the first and only royal sovereign born in the United States. 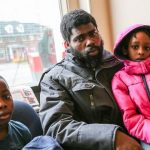