A young young Brooklyn gang member in the United States will spend the rest of his life behind bars for shooting at four people – including a pregnant woman whose baby is dead – wishing to avenge her friend’s death .

Marquise Fredericks, 21, was sentenced last Wednesday to 25 years in prison for each victim, 100 years to go behind bars. Fredericks was convicted earlier this month for his involvement in a street kill that took place on August 3, 2015.

Devin Callahan, Special-Caijae Houston, Destiny Jones and Jemini Mitchell, the four victims made a scathing attempt to escape the shots at Dwight St. in Red Hook.

Houston, 21, was five months pregnant and lost her baby when three of the five bullets hit her in the stomach. 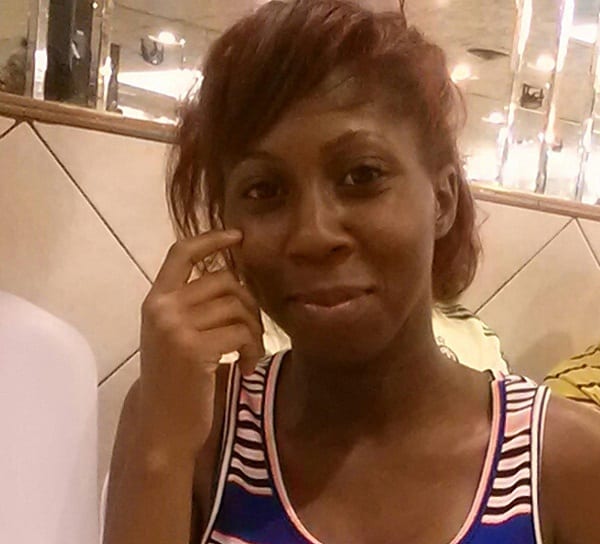 The driver of the escapade, Ronald Williams, was also found guilty. He should be sentenced on 6 July.

Williams will experience the same pain as Fredericks.

Fredericks and Williams are alleged members of Oww Oww or Gowanus Crews, who sought revenge against a rival gang for killing one of their members. Two other men were acquitted.

This is often where vengeance leads us. As if all these innocent people could help bring back their killed friend. 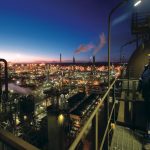 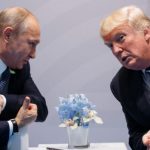