To be viewed as ‘eligible’, the young man should apparently have everything; distinction, huge amounts of cash, individual achievement or family pedigree and lest we overlook, appeal and great looks — everything, with the exception of a spouse.

Today, we have gathered a rundown of a portion of the hottest, skilled and well known men of marriageable age from Africa. Every one of them are young, rich, successful, and yes single! Any reasonable person would agree they are a portion of the continent’s most eligible bachelors.

The list features men from various fields of endeavors, including business, sports and entertainment. The vast majority of them have never been married, while a couple of them have either been reputed to be seeing someone have not been exceptionally fortunate with issues of the heart.

Here is our list of 7 of the most eligible bachelors in Africa. 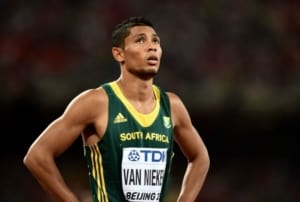 Days before he finally retired from athletics, Usain Bolt tipped South Africa’s Wayde Van Niekerk, as the man most likely to succeed him as the next king of the tracks. For those who don’t know, 25-year-old Van Niekerk is the reigning 400 m Olympic Champion. His gold medal win at the Rio Olympics set a new world record in the 400 m event.

Following his exploits in Rio, Van Neikerk was projected to earn an impressive $2 million by the end of 2016. He has also signed multimillion endorsement deals with Visa, Adidas and German automaker Audi. Van Niekerk is engaged to long-time girlfriend Chesney Campbell but the pair are yet to sign the dotted lines. 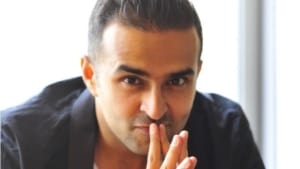 British-Ugandan entrepreneur Ashish Thakkar is one of Africa’s youngest billionaires. The 35-year-old serial investor is a co-founder of Atlas Mara, a banking conglomerate. Bloomberg estimates his net worth to be around $450 million.

The charismatic businessman has however not been very lucky with matters of the heart. He recently split from his wife, Meera Thakkar after 5 years of marriage. 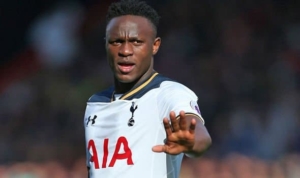 Kenyan midfielder Victor Wanyama is the first man from his country to play for an English Premiership team. The 26-year-old footballer currently earns about $89, 600 per week at Tottenham Hotspur FC. Wanyama is easily the most successful footballer from entire East Africa.

Over the years, Wanyama has been romantically linked with a number of local celebrities including Kenyan songstress Victoria Kimani and Nairobi entrepreneur Tracy Macniven but he remains legally unmarried. 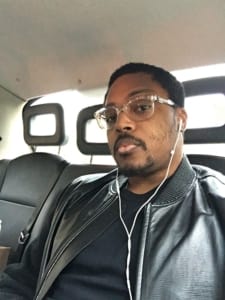 Paddy Adenuga is the son of Nigerian billionaire, Mike Adenuga, the founder and Chairman of Globacom Telecoms.

Handsome, hardworking and well-educated, Paddy, 33, should make an ideal husband. His father, whom he describes as his mentor, is Africa’s third richest man with a net worth of $5.8 billion.

Paddy, however, does not seem in a hurry to be romantically attached to anyone. In July, he took to his twitter handle to announce that he was at least another 10 years away from marriage or marital commitments. 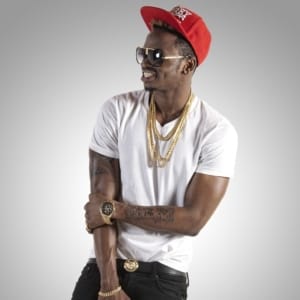 Diamond Platnumz’s unique Bongo-Flava genre of music has earned him a massive fan base both locally and internationally. The Tanzanian hit-maker who was born Naseeb Abdul Juma has enjoyed successful studio collaborations with some of Africa’s biggest music stars.

Reports say the multi-award winning musician is also financially well-off, having made quite a fortune from the royalties he received from the telecom companies who offer his songs to subscribers as caller ring-back tones.

Diamond Platnumz is currently single. In July, the singer took to social media to announce that his marriage to Ugandan socialite, Zari Hassan had hit the rocks. 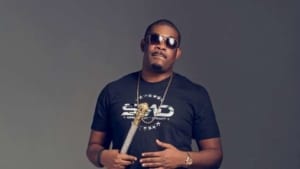 Ace music producer, vocalist and label owner Don Jazzy is one of Africa’s most successful music entrepreneurs. In 2004, Don Jazzy, whose real name is Collins Ajereh, collaborated with D’Banj to form Mo’ Hits Records. The music label went on to launch the careers of some of the biggest African music stars of the early 2000’s.

Internationally, Don Jazzy has collaborated with the likes of Kanye West, Jay-Z and Beyonce. However, at 34, the self-acclaimed music Don is yet to find love either at home or abroad. While he has been romantically linked to a number of names in the past, Don Jazzy is still very single and one of the continent’s most eligible bachelors. 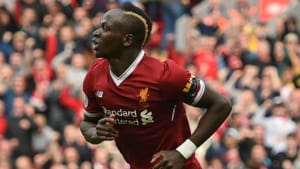 Senegal and Liverpool FC of England striker, Sadio Mane is currently the most expensive African footballer of all time. The 25-year-old joined Liverpool from Southampton in 2016, for a transfer fee of £34 million ($43 million).

In 2017, Mane inspired the Senegalese national football team to the quarterfinals of the 2017 African Cup of Nations in Gabon.

Mane has managed to keep the details of his personal life away from the press and very little is known about his life outside of the football pitch. But sources close to the 5 feet 9 inches’ goal poacher say he is neither married nor dating anyone at the moment. 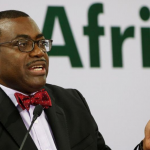 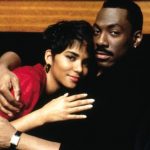