The Argentine national team would be in danger in the qualifying campaign for the 2018 World, Am-South zone. The suspension of his captain, Lionel Messi is for something. The Barcelona star has been suspended for four games by FIFA, for insulting remarks against the refereeing body. What could he have told the referee to deserve this sanction?

Last Tuesday, Lionel Messi was suspended by the International Federation of Football Association (FIFA) for insulting remarks against the refereeing body during one of Argentina’s matches.

“Go and make you be!” Fuck your mother,  “said Lionel Messi to an assistant referee. He would have committed this blunder by anger when the latter had not reported a fault committed on him. 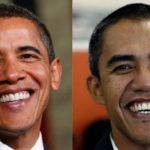 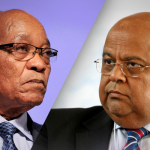